Daniel Caesar is a Canadian singer and songwriter, best known for his hits "Best Part", "Get You", "We Find You", and "Street Car". His debut album, Freudian (released in 2017), has peaked on the #6 position on the Billboard R&B Chart, he was nominated for "Best R&B Album" at the 2018 Grammy Awards and he won "Best R&B Performance" at the 2019 Grammy Awards. His Bangkok concert takes place at Thunder Dome, Muang Thong Thani. 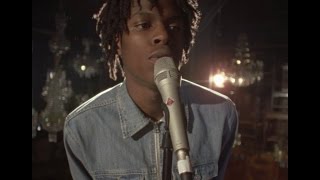 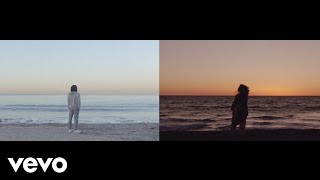 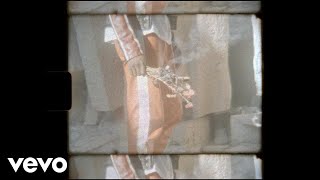 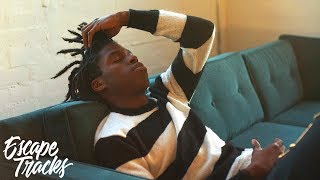 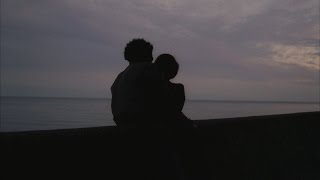 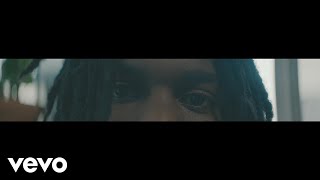