Gus Dapperton, is an American singer and songwriter from New York. He gained recognition for the song "Of Lacking Spectable", which was featured on the Netflix series, "13 Reasons Why". The singer has released one studio album titled "Where Polly People Go to Read" in 2019, as well as two extended plays (EP), called Yellow and Such (2017) and You Think You're a Comic! (2019). His performance in Bangkok, organized by Medium Rare Live, will take place at Live Arena (RCA). 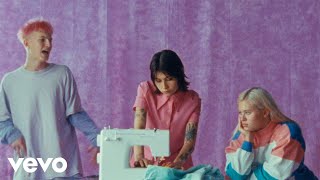 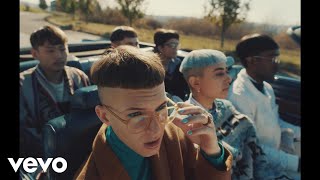 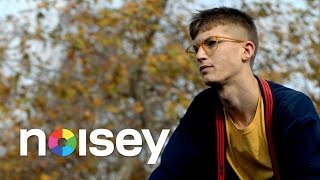 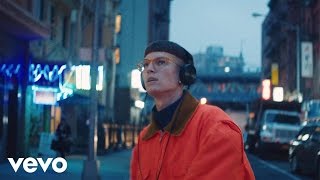 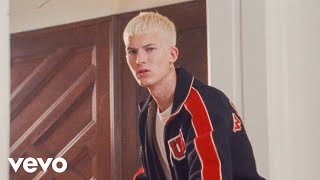 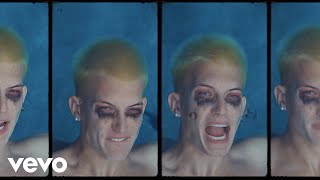