Big Mountain Music Festival is back with its 2015 edition. This year will be the 7th instalment of Thailand''s most successful yearly music festival. It will be held on Saturday 19th & Sunday 20th December. The event will feature numerous stages with several music styles with live bands and DJs. For the first time the festival will not be held at Bonanza Resort Khao Yai - the new location is the premises of the former Kaeng Krachan Country Club in Phetchaburi province, reachable from Bangkok in around 2 hours (160 kilometres). The festival will offer transportation options at reasonable rates. More information & full lineup will be announced soon. 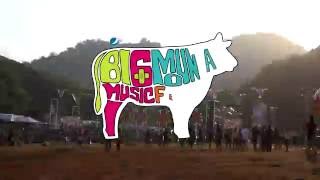 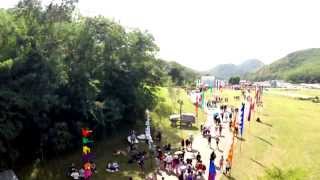 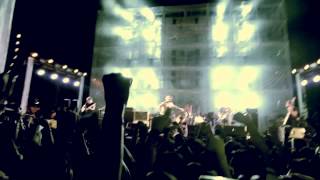 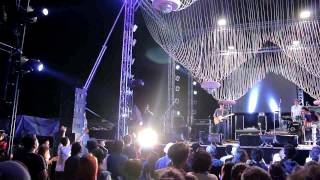 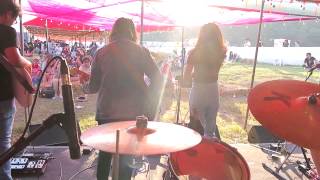 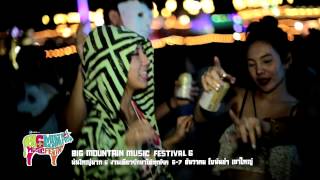 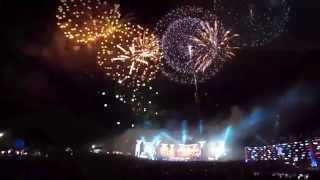 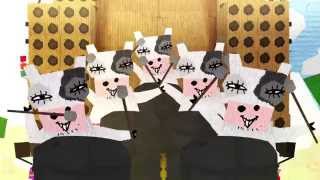