After the spectacular debut in December 2014 - which brought the Arcadia Spectacular Festival from the UK to Bangkok for the first time - Gravity Thailand brings the Arcadia Spectacular to Bangkok once again. The festival will take place on January 2016 at Lumpini Square (former Suan Lum Night Bazaar | close to Lumpini MRT station). Confirmed headliners are the two Dubstep giants ZOMBOY & MUST DIE as well as Kaskade, DVBBS and DJ BL3ND. Regular tickets are 2500 Baht and available at ThaiTicketMajor. 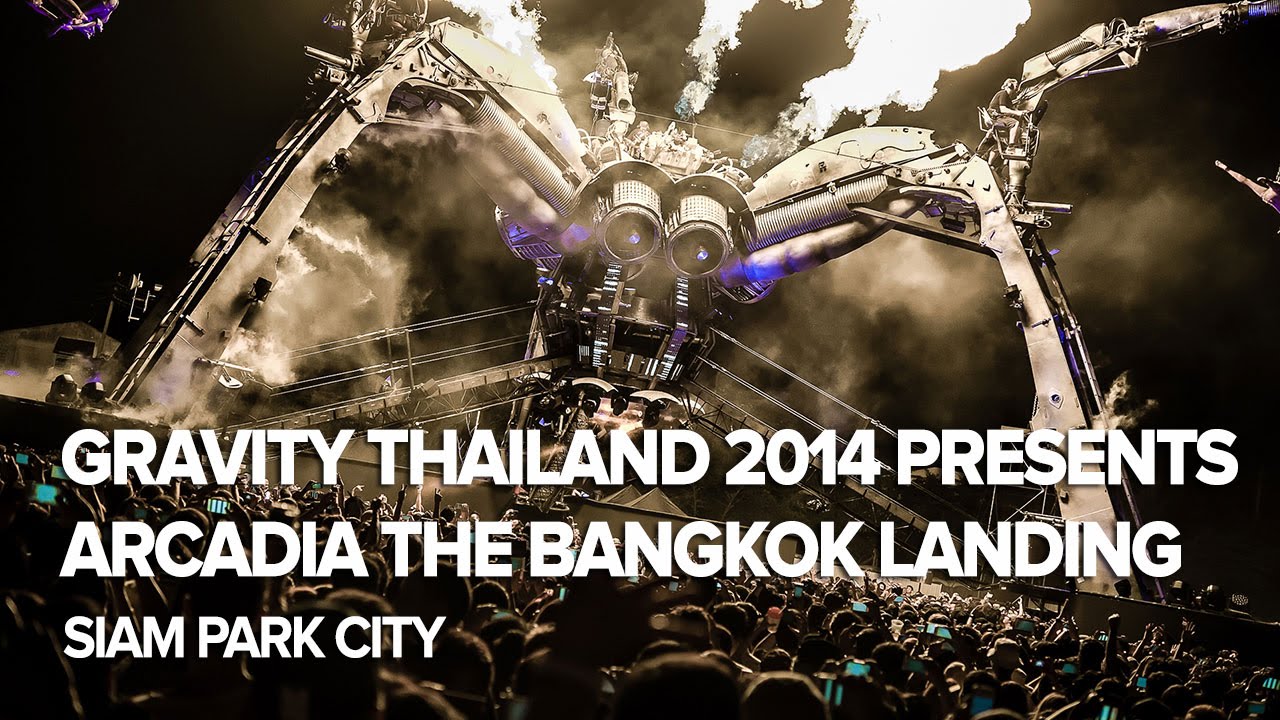