Live Nation BEC-Tero brings the Australian pop punk band "5 Seconds of Summer" to Bangkok. They have sold over 3 million albums and over one million concert tickets. Two of their albums hit the #1 spot on the US Billboard chart. The have won numerous awards, such as "New Artist of the Year" (American Music Awards 2014), "Breakout Star" (Billboard Music Awards 2014) and "Favourite Breakthrough Artist" (People’s Choice Awards 2015), as well as 6 awards (including "Best Australian Act" and "Best New Artist") at the MTV Europe Music Awards 2014. They are best known for their songs "She Looks So Perfect" (awarded "Song of the Year" at the ARIA Music Awards 2014) and "She’s Kinda Hot" (awarded "Song of the Summer" at the MTV VMA 2015). They will perform live at Impact Arena, Muang Thong Thani. 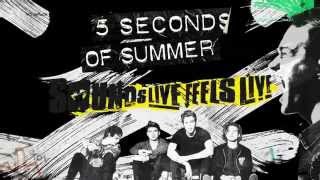 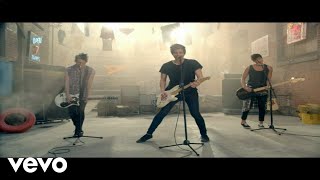 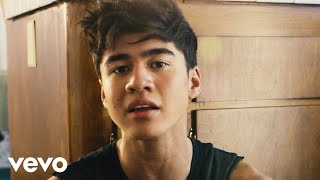 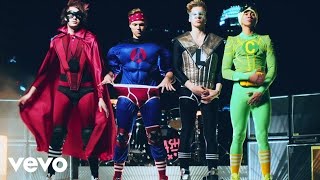 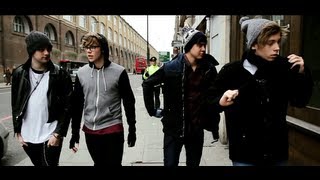 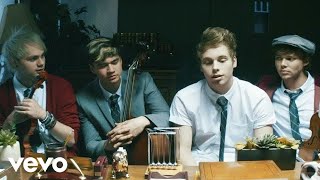