Berlin Beats with James What at GLOW

Bangkok's longest running monthly House and Techno club night, Berlin Beats returns to underground electronic dance music hotspot GLOW. At the decks will be 52Hz-founder The Outsider, joined by special guest James What. James What is a UK-based DJ and producer, who has played at prestigious events and venues all around the world, including Panorama Bar (Berlin) and Fabric (London), as well festivals such as Fusion (Germany) and Sonar (Spain). He has released tracks on renowned record labels such as Crosstown Rebels and Poker Flat, and he is the driving force behind the Modelmaker record label. 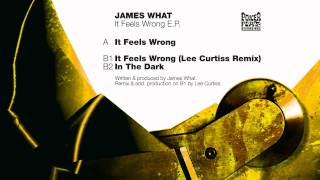 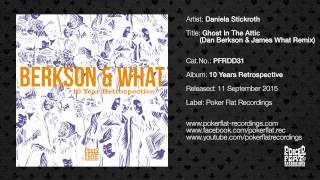