HAVE YOU HEARD? and Jameson invite to another installment of the #JAMNIGHT Live! "The International Series", this time featuring the New Zealand-Australian musician, singer, songwriter, and record producer, Jordan Rakei. In 2014, his “Groove Curse” EP garnered strong support from North America and Europe, which resulted in his decision to move to London (UK) in 2015. He quickly made a name for himself in the UK lending vocals to Disclosure’s 2015 album “Caracal”. In 2017, he released his second LP titled "Wallflower", after signing with the renowned independent record label, Ninja Tune, followed by the single "Wildfire" in 2018. His just recently released studio album "Origin" (June 2019) includes the hit songs such as "Say Something" and "Minds Eye". Jordan Rakei will be performing his hit songs live in Bangkok, at Rockademy Thailand on Sukhumvit Soi 26. 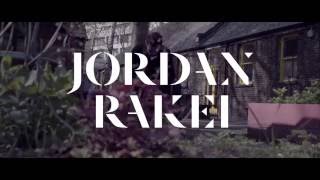 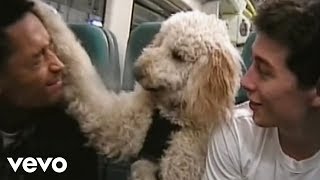 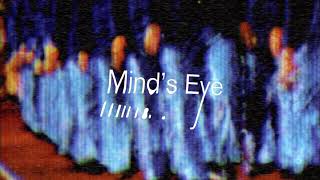 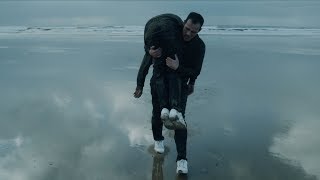 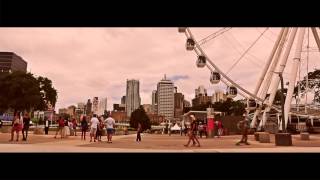 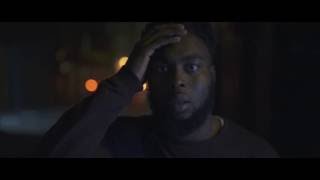