Road to Waterzonic with Pegboard Nerds

The Road to Waterzonic pre-party will take place at NOIZ Club on Thonglor. The event features the international DJ and producer duo, Pegboard Nerds. They have released the album "Pink Cloud" to fund breast cancer research in 2005, which made the #2 spot on the iTunes Dance Albums, and entered the Top 10 on Billboard Dance albums. They are best known for the song "Superstar" (with NGHTMRE and Krewella), which was the #1 dubstep song on the Beatport Dubstep chart in May 2016. Expect a night of dubstep, trap, electro, hardstyle, and drum & bass music. 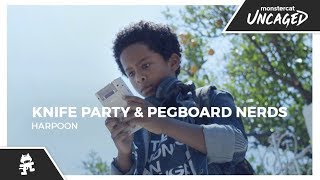 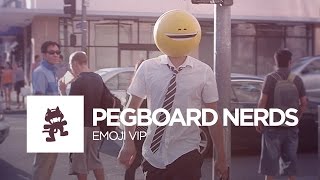 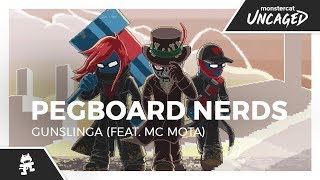