Lukas Graham is a Danish pop band, with their first album, Lukas Graham, released in 2012 under labels Copenhagen Records and Then We Take the World. They gained commercial success with the album peaking at #1 on the Danish charts. Their second album, Blue Album (2015), earned international attention with singles "Mama Said" and "7 Years", with the latter topping the singles charts in many major music markets. Their Bangkok show "Singha Corporation Presents LUKAS GRAHAM Live in Bangkok 2019”, which will be taking place at GMM Live House, on the 8th floor of lifestyle shopping complex, Central World. 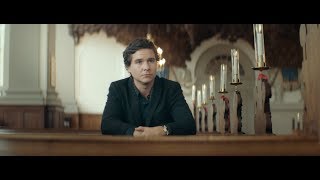 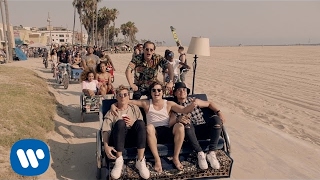 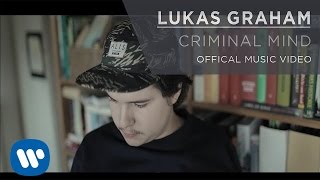 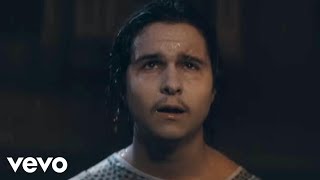 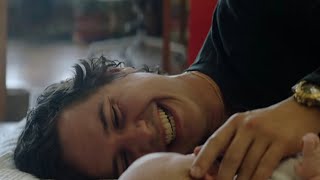 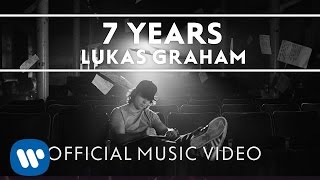 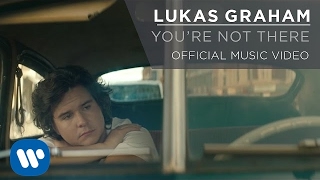 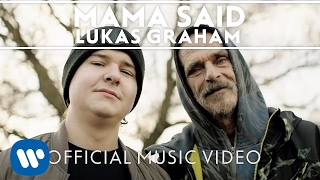 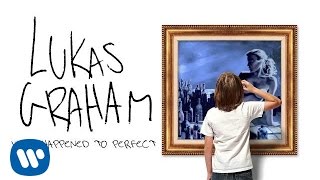