D2B was a Thai boy band, that later changed its name to Dan-Beam, and disbanded in 2007. After changing the band's name to Dan-Beam, they released the first album under the name"Dan-Beam The Album" and the second album under the name "Dan-Beam The 2nd Album Relax". For the first time ever sind their disbandment, they will be performing live on stage at the "Tisco Bank Presents D2B Infinity Concert 2019", which will be taking place at Impact Arena Muang Thong Thani. 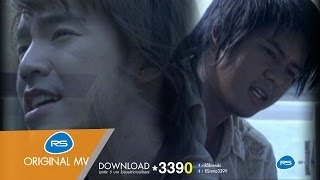 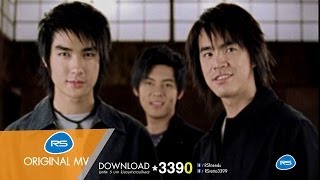 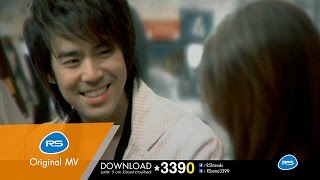 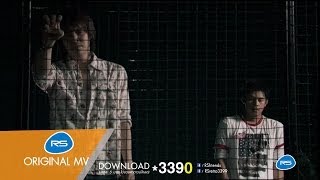 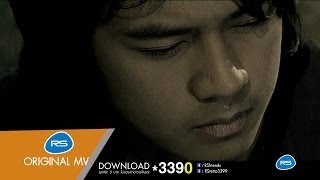 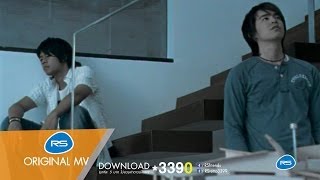 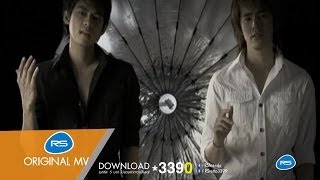 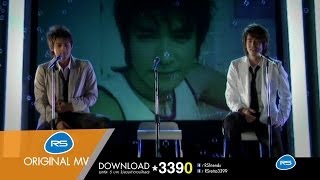 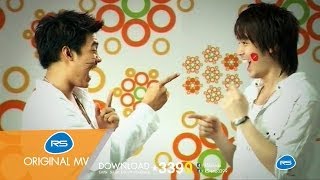 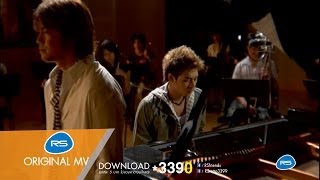 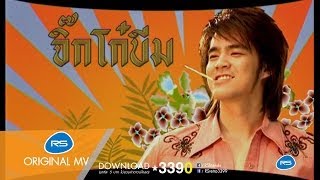 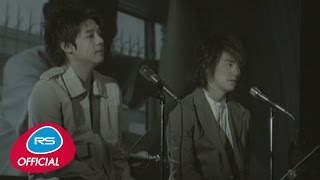 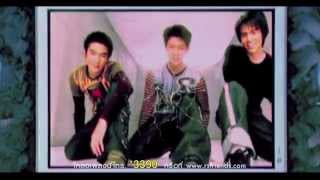 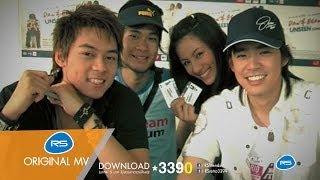