Numarion Math Rock Appreciation brings the alternative rock and UK garage band, Delta Sleep, to perform a live concert in Bangkok at De Commune, in Thonglor. The band recently released an album, Ghost City, and is best known for the song "Sans Soleil". The opening act for the night is the Thai-Japanese math funk band, Phy. 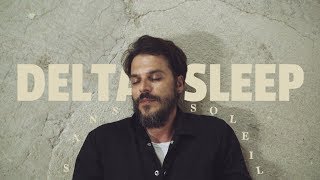 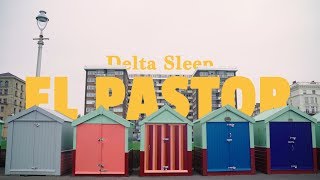 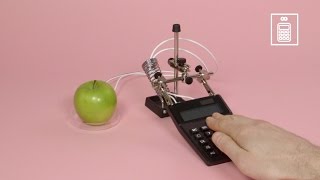 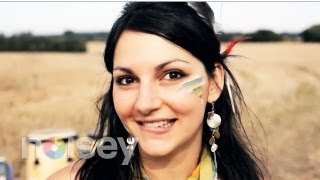 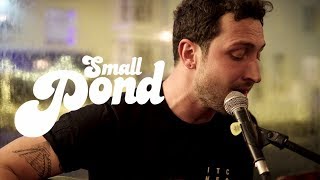 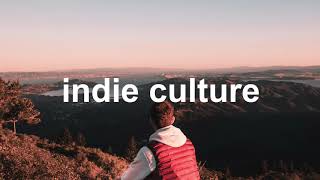