Paul Brandon Gilbert, American hard rock and heavy metal guitarist, is best known for being the co-founder of the band Mr. Big. Gilbert began his solo career in 1996, where he has released numerous solo albums, and featured in numerous collaborations and guest appearances on other musicians' albums. Gilbert has been voted fourth-best on GuitarOne magazine's "Top 10 Greatest Guitar Shredders of All Time", and e was ranked in Guitar World's "50 Fastest Guitarists of All Time" list. Gilbert will be performing live in Bangkok at Live Arena RCA, as part of his "Behold Electric Guitar Asia Tour". The concert's opening act will be the winning band from the Overdrive Youth Band Contest, The Six Pack. 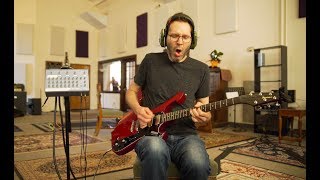 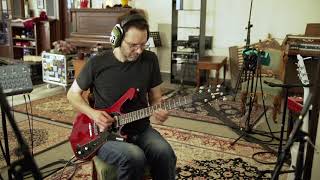 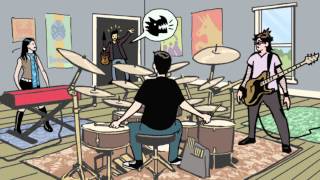 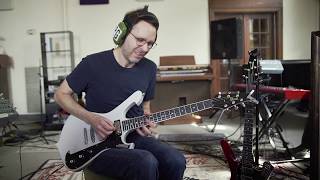