Dewar's invites to another installment of the "D15 Nights" party series, which will be taking place at Barbarbar, on Thonglor Soi 10. This time, the event will feature the Dutch DJ, record producer, and remixer, Fedde Le Grand, who is ranked on the #30 spot of DJ Mag's Top 100 DJs list. His best-known track, "Put Your Hands Up For Detroit", reached the #5 spot on the Dutch Top 40 chart, and he has remixed for renowned artists, Madonna, Coldplay, Robbie Williams, Fatboy Slim, and more. He has played at major music festivals around the world, including Ultra Music Festival, Coachella, Tomorrowland, Electric Zoo, Mysteryland, Electric Daisy Carnival, and many more. Expect a night of high-energy electro house, progressive house, and big room music. 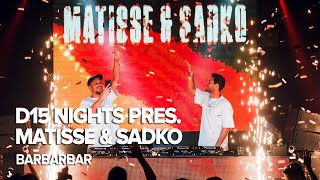 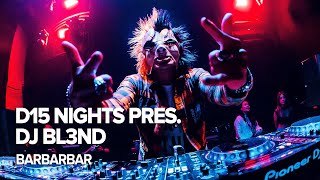 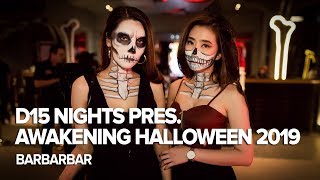 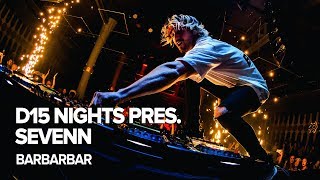 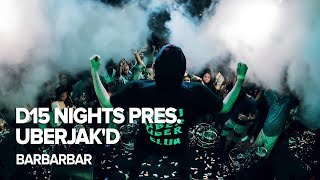 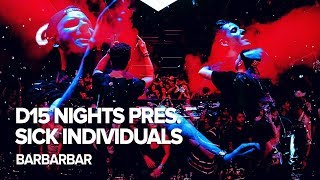 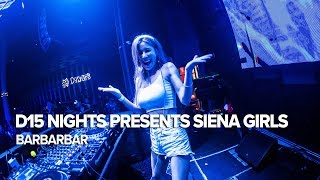 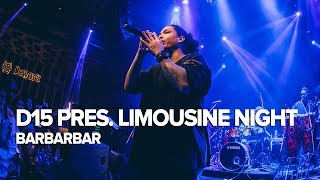 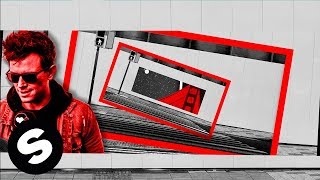 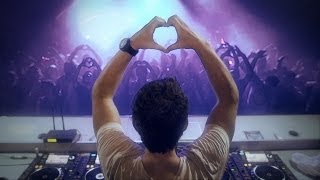 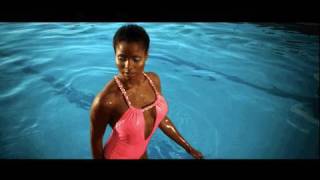 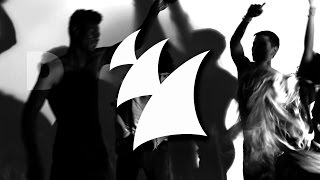 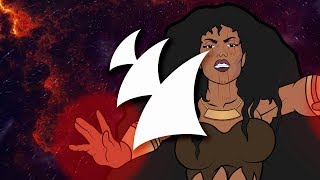 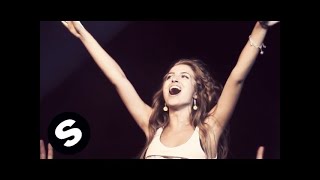