Tarantino’s Once Upon a Time in Hollywood

Quentin Tarantino’s announcement of his upcoming film, Once Upon a Time in Hollywood, has cinephiles everywhere speculating over his latest work.

Quentin Tarantino’s announcement of his upcoming film, Once Upon a Time in Hollywood, has cinephiles everywhere speculating over his latest work. 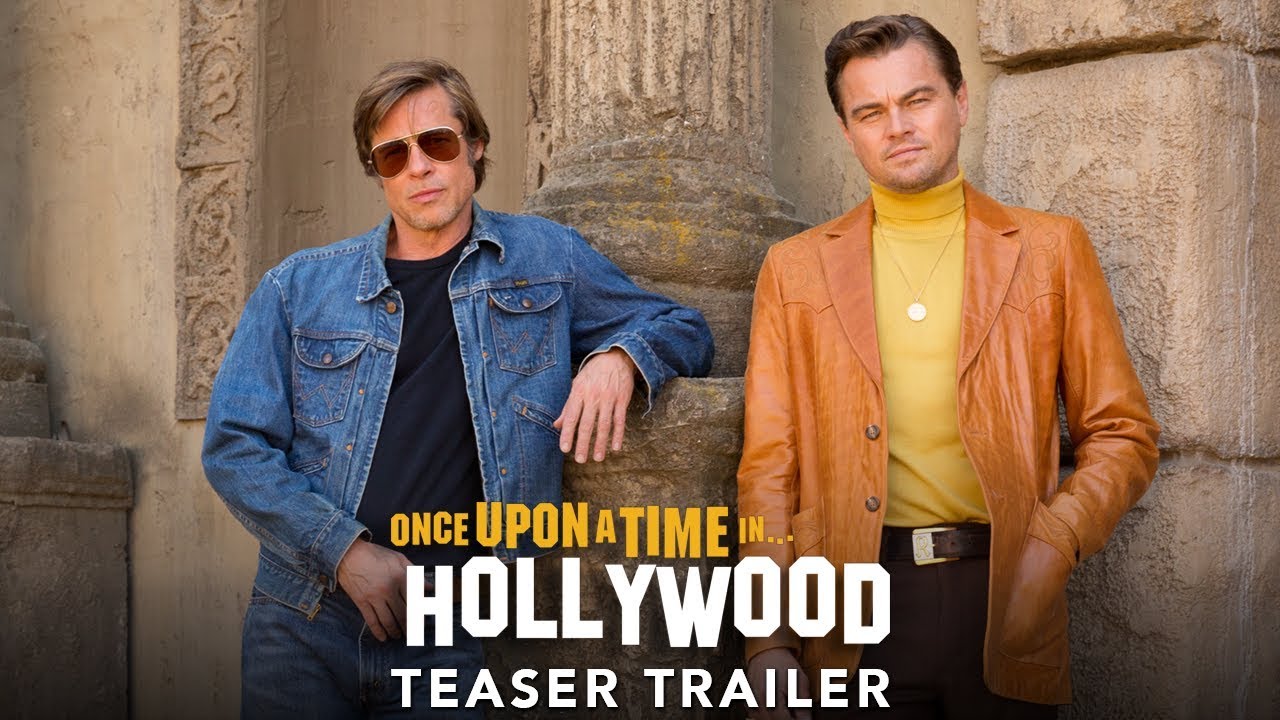 The film features a cast of A-listers led by Leonardo Dicaprio and Brad Pitt. Others include well-known names such as Margot Robbie, Al Pacino, Dakota Fanning, Kurt Russell, Emil Hirsch, and Luke Perry.

The plot is based on the real case of Sharon Tate’s (Margot Robbie) gruesome murder in 1969 at the height of Hollywood’s hippie era.

The story will be told from the perspectives of two deuteragonists: Rick Dalton (Leonardo DiCaprio), a TV cowboy movie star, and Cliff Boothe (Brad Pitt), his trusty stuntman.

The duo tries to break into Hollywood. Although, truth be told, things haven't worked out the way they had hoped. Rick, however, happens to be the neighbor of Sharon Tate - a prominent rising star at the time. She would later become known as one of the victims of Charles Manson’s murderous cult.

Despite its horrifying nature, the case has proven to be absolutely riveting.

Once Upon a Time in Hollywood is Tarantino’s ninth picture, marking the end of his four-year hiatus after The Hateful Eight in 2015.

56-year-old Quentin Tarantino is considered one of the most famous and successful directors. He has long contributed to the film industry since the early 1990s.

His works have been described as iconic, especially for the portrayal of violence; some even put his flicks in a genre of their own. Tarantino continues to deliver gripping stories with non-linear plots. Even seasoned fans of the Kill Bill director can rarely predict the endings to his movies.

Many of Tarantino’s signatures include witty dialogues, compelling characters, and dark, biting humor that mercilessly criticizes social issues. All of this makes his films remarkable and seals the director’s position as ‘the favorite’ for many films fanatics.

Each of these pictures has brought much fame and recognition to Tarantino. The director has won many prestigious accolades from the Cannes Film Festival, the Academy Awards, and the Golden Globe Awards.

In 2005, Times magazine named Tarantino one of the 100 most influential people in the world. He’s also put on the number 12 spot on Total Film’s best directors of all time ranking in 2007.

To say Tarantino’s return is highly anticipated by his fans would be a gross understatement.

Last year, he revealed in an interview that he has spent five years on the script of Once Upon a Time in Hollywood. The painstaking effort is reinforced by the fact that he’s lived in LA for almost all his life. In 1969, the year of the incident, Tarantino was seven years old.

By all accounts, Tarantino seems thrilled about the project. He gets to tell a story about a version of Los Angeles and Hollywood that no longer exists.

The veteran director has also said that he feels honored to work with actors as talented as DiCaprio (with whom he worked on Django Unchained in 2012) and Pitt.

Once Upon a Time in Hollywood is coming to the US on July 26, around the same as Disney’s fantasy flick, Artemis Fowl. Thai fans can expect to see the film in theaters on August 8. Needless to say, devotees of Tarantino shouldn’t miss his directorial return to the silver screen.