Virtual Reality has been around for a while, yet the equipment has been pricey and performance-hungry, and therefore far away from being accessible to the mainstream. Equipment such as the “PlayStation VR” for PlayStation 4 comes at $399, and for high-end PCs “Oculus Rift” (by Facebook) comes at $599, respectively $799 for the “HTC Vive”. So far, the only affordable option was Samsung's Gear VR, which is sold at 100$. However, it can only be used with selected Samsung smartphones.

Worry not! Here comes the good news! The recently released Google Daydream comes at only $80. It needs a Daydream-ready smartphone, which at the moment are only the “Google Pixel” smartphones. However, more smartphones that can be used with the system are expected to be announced shortly. 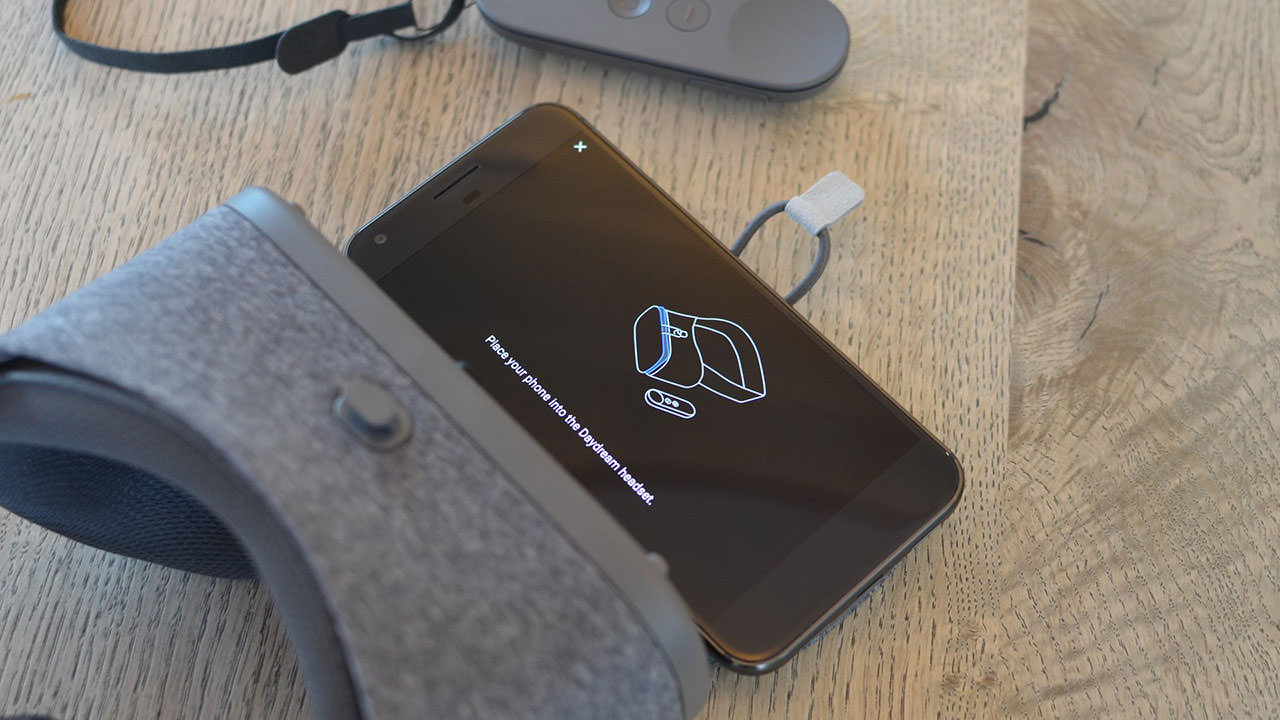 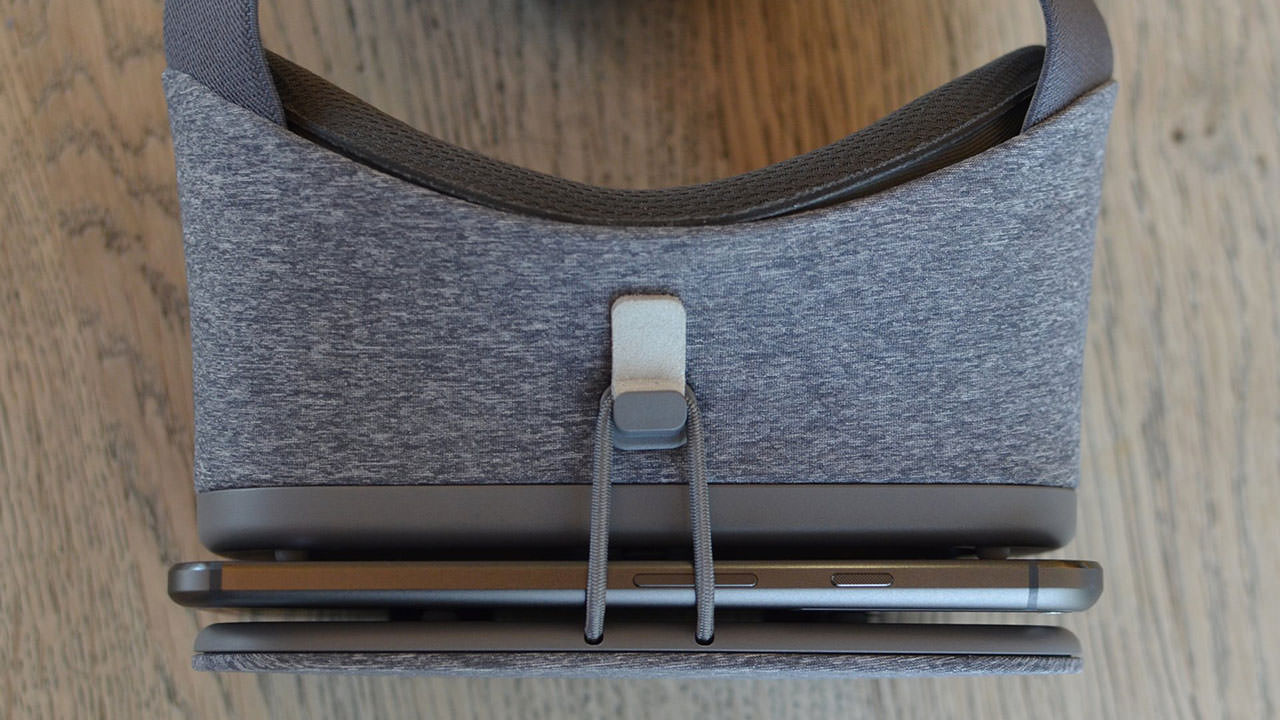 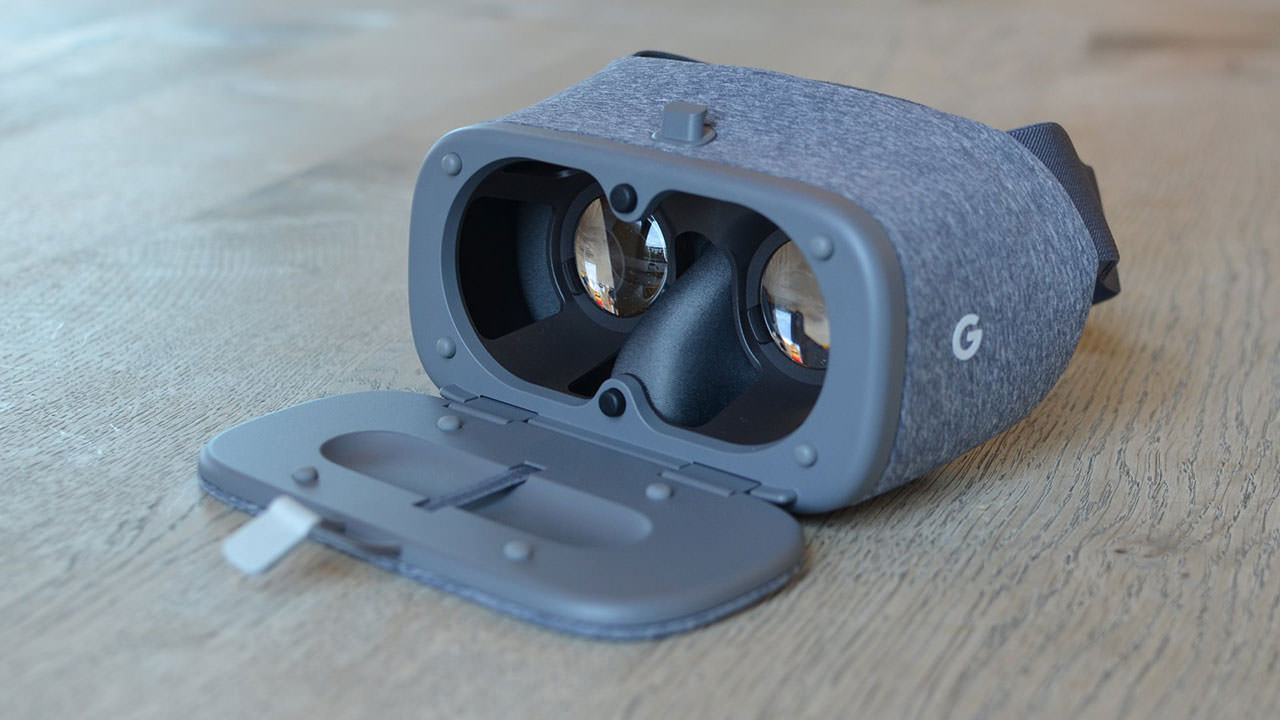 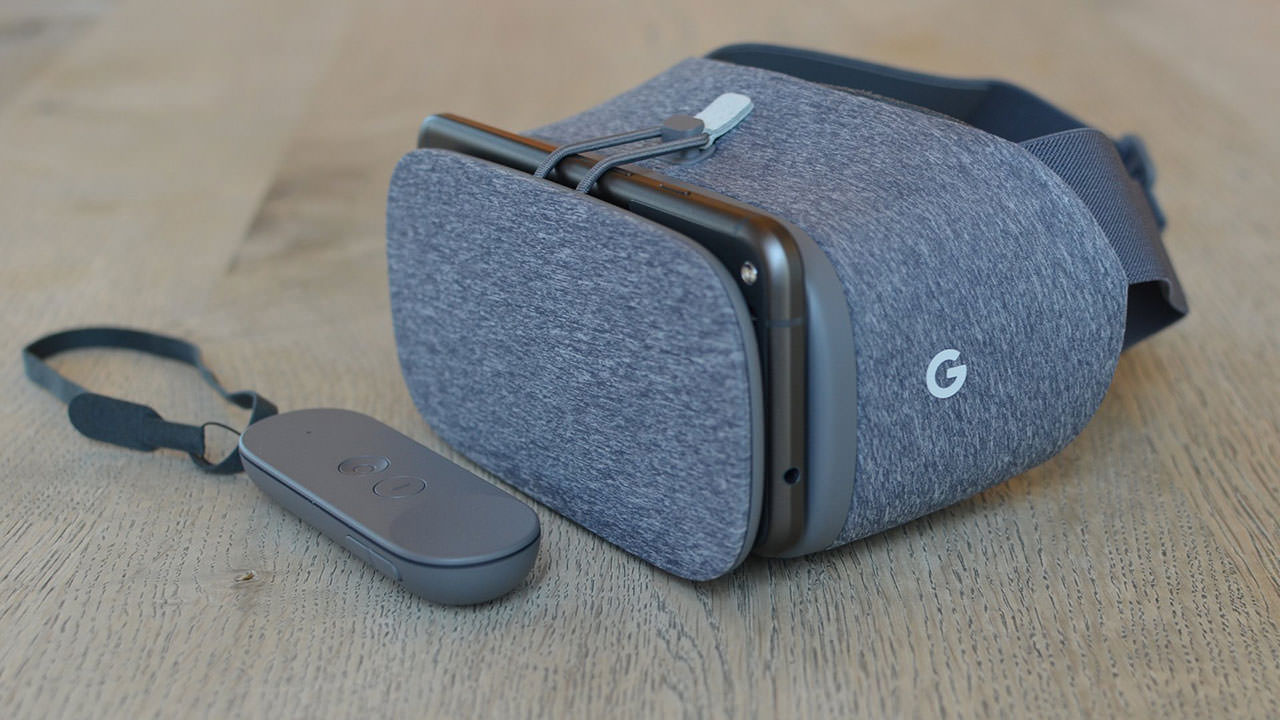 Google Daydream View combines an Android smartphone, with a lightweight wireless headset and a motion-sensitive wireless pointer/controller into a virtual reality solution.

It’s comfortable (made with soft, breathable fabric) and it’s easy to use. Just fold down the front, put the phone in the slot and strap the device to the face. Thanks to a tutorial system, users are able to understand how to use it within only five minutes.

The killer app for Google Daydream is YouTube VR. Every single video on the platform becomes an immersive VR experience, with 360-degree videos that let you step inside the content.

Besides that, it lets users visit famous museums, far away cities, and even other planets (with Google Street View, Google Arts & Culture VR and Star Chart VR) and watch movies on a virtual big screen (with Google Play Movies & TV and Netflix).

Over 40 other games, experiences and apps are coming by the end of the year. Among the announced games are the arcade shooter “Gunjack”, basketball game “Baskhead”, racing game “Need For Speed”, action/strategy game “Underworld Overlord” and first-person shooter “Unreal”.