What Alcohol Does to Your Brain, and Why You Should Never Drink and Drive!

We’ve all been through this, waking up the morning after and feeling drowned in regret as soon as you remember all the shenanigans you did last night. Multiple studies have proved that alcohol has a direct effect on your brain, having influence on your thoughts, mood, feelings, and even your overall character whenever you take in too much alcohol. Why is that?

According to a research done by Dr. Bruce Bartholow, Associate Professor in the University of Missouri Department of Psychological Sciences and author of “Alcohol Effect on Performance Monitoring and Adjustment”, alcohol doesn’t cause or bring out bad behavior, but makes us care less about the potential consequences. What alcohol does is lower the functionality of the part of your brain that makes you cautious, resulting in a more reckless version of you.

Dr. Bruce and his team conducted an experiment on 3 groups of 67 subjects total ranging between 21-35 years of age. Each group then drank an alcoholic drink, a non-alcoholic drink, and a placebo (looks similar to alcohol, but is not alcohol) then was asked to complete a simple computer task that was designed to cause errors.

The results were as expected. The group that consumed alcohol cared less about their mistakes on the test than the other two groups. The experiment also was designed to stimulate the subjects to perform the task as fast as possible. What happened was all three groups were aware of their errors, but as the placebo group tried to regain control of the situation, the alcohol group just couldn’t care less. In short, drunk people are just as aware of their screw-ups as sober people, they’re just think way less about what will follow.

In another experiment conducted by Dr. Sally Adams, Associate Professor in the University of Bath Department Psychological Sciences, revealed similar results. According to Dr. Adams, we experience an initial outburst of positive emotions like fun, happiness, and excitement whenever we drink alcohol due to the release of Serotonin by our neurons. But after one too many, the excess alcohol can cause Serotonin levels to drop, causing feelings of sadness, anger, and depression.

When we consume more alcohol over time, the part of the brain that recognizes and connects emotional stimuli called the “Amygdala” slowly shuts down. This causes you to become unable to regulate your responses to emotional situations and also misinterpret social and emotional cues.

So what can you do to avoid embarrassing yourself or even committing a fatal error next time you go out drinking with your buddies?

We know for a fact that it almost impossible to tell drinkers to control their drinking habits, but we can definitely find ways to prevent the infavorable events from happening. When we lose focus due to alcohol almost anything can happen, it's better to prepare safer alternatives beforehand. For example, instead of drunk driving, try using public transportations like buses, taxis, or services like Grab or Uber instead. For those of you who couldn't avoid taking your car, why not try out this really cool service "U DRINK I DRIVE"? With a push of a button, they will send a driver to your location to drive your car for you and make sure you get home safe and sound. With options like this, there's really no excuse for you to drink and drive anymore. 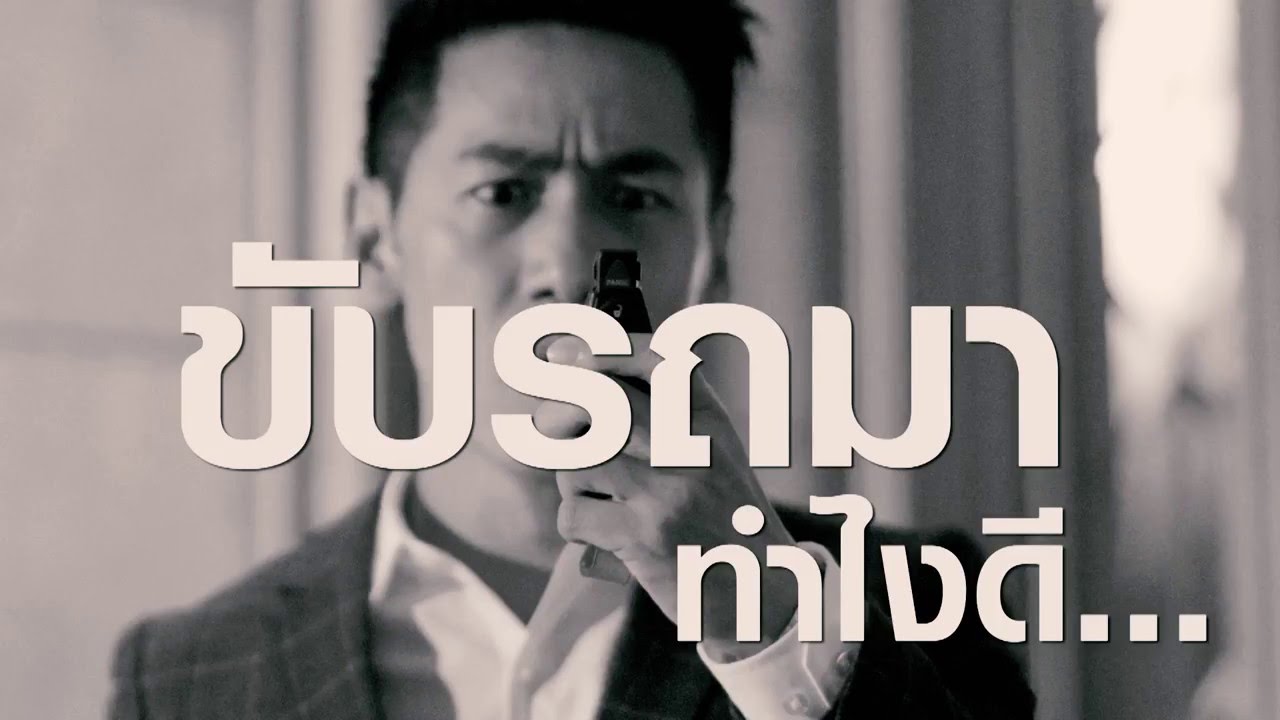 With the Songkran festivities ahead of us, some smaller "situations" like drunk texting your ex may be inevitable, but be sure to resort to the above mentioned services to at least stay safe and out of serious trouble! Never Drink And Drive!