Meta Description The young DJ who brought us "Better Than Me" and "The Weekend" is making his Thailand debut this Songkran.

Jaden Nicolas Bojsen, the 18-year-old German DJ, began his artistic journey at the age of nine. He joined the cast of a famous musical play, then eventually continued on with other musical pursuits.

At merely 15, Jaden Bojsen debuted as a member of the boy band ‘New District’.

Meanwhile, the young artist had been nurturing a passion for DJing that grew alongside his career. In 2017, he finally released his first solo single, “Better Than Me”.

However, some would argue that the work which best shows Jaden Bojsen’s potential and charisma is his latest single, “The Weekend”. The track, released in August 2018 with Warner Music Germany, is the reason why this up-and-coming artist has recently captured the attention of many. 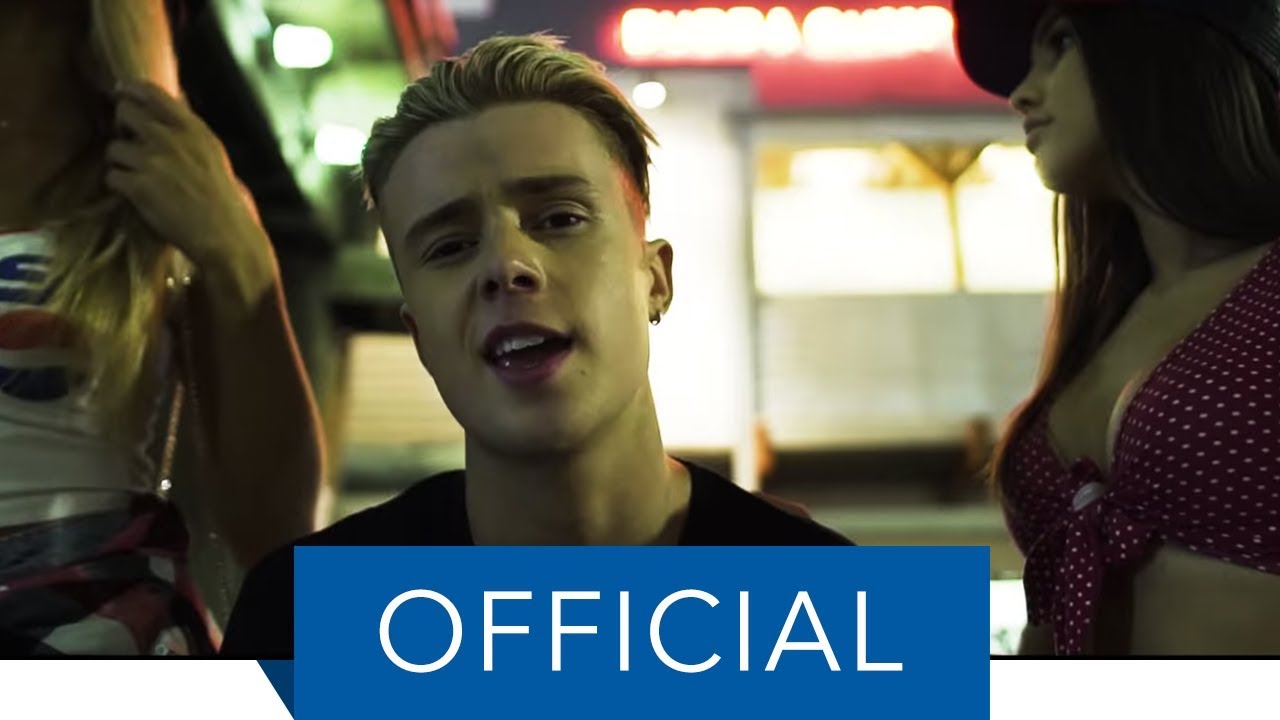 He’s shown off his talents as a DJ at several music festivals. The list includes Parookaville and The Dome in Germany, Living Color Festival in Cyprus, all the way to the crowd favorite, Ultra Music Festival, in Miami, USA.

This Songkran, Jaden Bojsen is coming to Thailand for the first time at FAMOUS Pool Party. The event is happening on April 15 at Compass Skyview Hotel.

Siam2nite has the wonderful opportunity of an interview with this charming DJ; let’s get to know him!

What sparked your interest in music?

I started my career when I was nine years old, I was a part of a famous musical called “Tarzan”; that’s where I learned how to sing dance & act.

You began your musical career in the theaters, then moved on as a member of the New District boy band. Both of these roles focus on your singing. How did you develop your interest and shift towards becoming a DJ?

I always had a passion for DJing, since I was 11 years old. I used to watch David Guetta, Tiësto, Martin Garrix and many more, every day on YouTube.

Since 2016 I can finally say that I am living my dream and travel the world as a DJ.

What is the greatest challenge you’ve faced on the way to your debut as a full-fledged electronic DJ?

I think there are a lot of challenges that everyone is facing, one of them is that you have to be different to stick out. You have to try new things and even take multiple risks.

From your singles “Better Than Me” and “The Weekend”, which one better represents your identity as Jaden Bojsen?

I think none of these songs yet. I have so many songs I’m working on right now, like Club songs, Radio songs. They're all really cool and I can’t wait to release some of them This year.

So stay tuned to find out my style!

Can you tell us about your inspiration and approach to creating music?

When I go to the studio, I just try do whatever I feel, so whatever comes out could be a club track or more commercial track.

As an artist, what are the main differences between being a boy band member and a DJ?

It depends. I think as a DJ you can connect way more with the crowd and it’s so cool that you can always try out new music that no one heard before and see the reaction of the people. I love that.

Are there any artists or DJs who have influenced you?

DJs like Tiësto, David Guetta and Martin Garrix had a lot of influence in my DJ career.

Which artist would you like to collaborate with the most? Why?

I would love to collaborate with Martin Garrix, I love his music and I think he is an amazing producer. Would be really cool to see what comes out if we would join forces on a track.

What are the pros and cons of starting your career early?

I think the pros are that your a head of the game at a really young age but the cons are that everybody's trying to fuck you over, I had a lot of bad experience with people stealing my money, threatening me and stuff. It’s been really bad but all of this made me stronger and I’ll never give up on Music.

How was your time at Ultra Music Festival Miami last year?

It was amazing, It was like Disneyland with all DJs and cool people combined. (hahahaha) Almost every DJ is there and everyone is happy and wants to party.

Are there any new works or projects your fans should watch out for in 2019?

Yes there is a lot of new music coming this year and a lot of shows, it’s gonna be fun to see where the journey is gonna go.

Follow Jaden Bojsen and his work on his social media below!