Get to know the Indian electronic-pop duo through Siam2nite's exclusive interview!

Zephyrtone have been making waves through electronic dance and pop scene since 2016. The duo was formed by two young artists from India; producer Sayan and vocalist Zephyr are childhood friends who share their dreams and artistic passion.

The two have impressed their audience with originality and character through every of their electronic pop tracks.

In 2016, Zephyrtone released their debut album, Shooting Stars. They soon followed up with a soft, easy-going pop tune, “Only You”, in early 2017.

Later in 2017, the two tried to reach music lovers outside India by releasing “Dance The Pain Away”. The track was promoted by various record labels across Asia and Europe, including in Scandinavia, Spain, France, Germany, and Austria.

This was how Zephyrtone first became known as an international artist.

The duo’s most successful track yet is “Hear Me”, which was released in August 2018 and followed by a multi-city tour in India. It seems that Zephyrtone’s pursuit of musical passion has begun to take its shape, and the two are just on the way into the limelight.

Siam2nite has the exciting opportunity to interview Sayan and Zephyr. Just scroll right down and get to know this amazing duo with us!

How did you come to work together as Zephyrtone? What’s the story behind that decision?

We were very close friends since childhood with similar tastes in music and passion for being pro musicians. After completing high school in 2014, we left our homes and moved to Mumbai to chase our dreams, thus we decided to form this duo Zephyrtone and take it further professionally as full-time Musicians.

Who sparked/influenced your interest and passion in Pop/EDM?

We both are from a musical background and have studied classical music. We grew up listening to a lot of Pop & electronic music by Avicii, David Guetta, Coldplay, Chris Brown, Justin Bieber etc. and were influenced by them.

Pick one track that best shows Zephyrtone’s character and identity to someone completely new to your work. Which one would it be and why?

It’ll definitely be ‘Only You’ which we released back in 2017 and it fortunately turned out to be a big hit. The song perfectly portrays our character as the song has a young, emotional and a very minimalistic vibe to it. 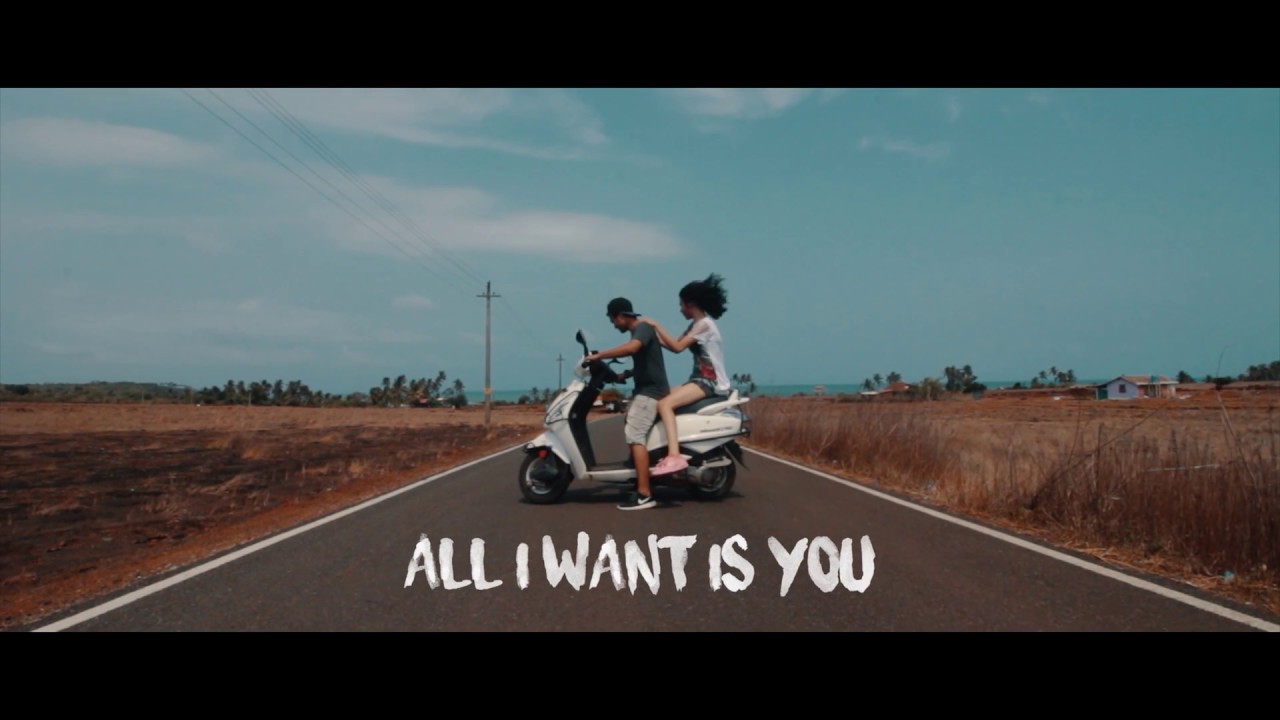 From all your singles and covers, which are your personal top 3? Which songs do you like or feel connected to the most?

3 of our singles ‘Fun’, ‘Hear Me’, ‘Only You’ are very close to our hearts. They describe the originality and uniqueness of Zephyrtone.

Where do you find inspiration for your music? Can you tell about your work process?

There’s no specific source of inspiration as such. It all depends on our mood. Sometimes we have melodies stuck in our head, we exchange ideas, bring it into action and start composing the song.

It’s a fun process; sometimes the most impromptu jam session leads to the creation of a great song. We work-rework, back and forth, with the music and lyrics till we feel an emotion we want to express. It’s a creative process and we stick to our originality.

What do you think makes Zephyrtone’s music resonate so much with Indian EDM fans?

We want our music to either positively impact people’s mindset going forward in life, or make them feel amazing and relaxed in the moment they’re listening to it. We try to keep the lyrics as simple and understandable as possible, so every single listener can feel and relate to our music. And of course a soothing vibe throughout.

Your single ‘Hear Me’ was released back in August 2018. Can you tell us your experience working on the track? Are you planning to release any new projects soon?

This is one of a kind breakup song, different from the rest. We wanted to create a breakup song which would take our audience on an emotional roller coaster ride, and bring a smile to their faces.

We also shot an aesthetic music video for ‘Hear Me’, which was directed by us.
Yes, we have a bunch of great songs ready, which will be releasing this year. Can’t wait to share all the new music we have in store for our fans. 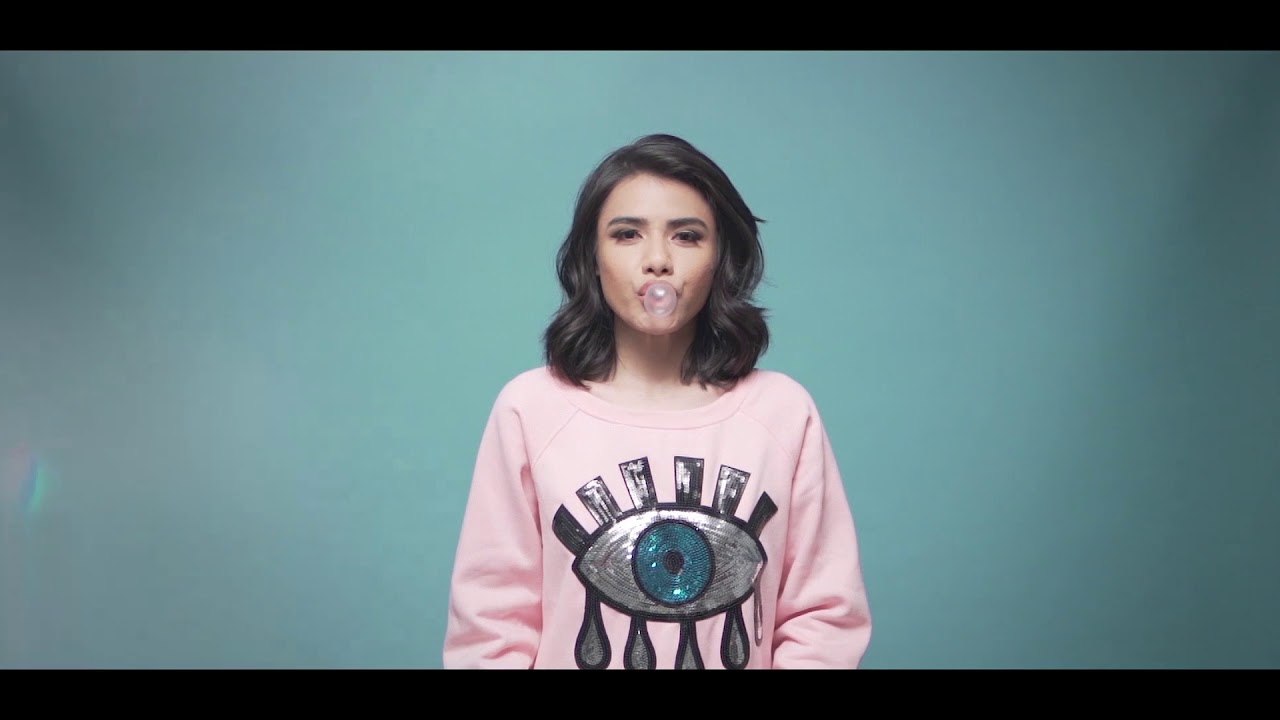 You often create remixes and covers of various artists’ works in your original style. Naturally, we’d assume that you pick songs or artists that you personally like. Right now, which artist would you like to collaborate with the most?

It’ll definitely be Martin Garrix because he’s our idol and we adore him a lot.

What are the charms and challenges of working as a duo?

As a duo, together, we are always hungry to learn, stepping up the game and most importantly like-minded. Couldn’t be happier to share work and tour together. We continue to criticize each other’s work, which helps us evolve as artistes.

Moreover, we are like a family now, with similar interests in almost everything including food preferences, movies, games, and obviously music. Together is always better. We can’t even think of parting our ways.

To be very honest, the only challenge we face is coordinating our outfits for shows.

Which cities have you performed previously? Which ones would you say are your favorites?

Some of our favorite cities in which we’ve performed are Dubai, Hyderabad, Bangalore, Kerala, Vadodara. The audience in these cities give us immense energy in our shows.

Will us Thai fans get to enjoy Zephyrtone’s live performance in Bangkok soon? Please say something to Thai Electronic dance music fans.

Yes! Hopefully soon. We’re working towards that. We’d love to perform in Bangkok. We have been there a couple of times and we have had some unforgettable experiences. Beautiful places, Amazing people, Great food and the best nightclubs make us visit Bangkok once a year for sure.

We’ve noticed Thai people love music to the core, especially pop and EDM, and we are sure they’ll like our music too. We literally can’t wait to perform for all the Thai electronic dance music fans.

For more about Zephyrtone and their latest work, follow their social media down below!