27 Groovy Tracks from Kolour In The Park 2020 Lineup

Get ready for the festival on March 7 with beats by Artbat, Black Coffee, Leisure, and more on our playlist!

Returning to bring festival-goers a one-of-a-kind event, Kolour In The Park promises full-blown entertainment this year!

We’re sure that many danced to sets by Charlotte de Witte, Masego, SG Lewis, Floyd Lavine, and Yung Bae last year. So expect nothing less from this year’s lineup; keep scrolling to see which artists are joining Kolour In The Park 2020! 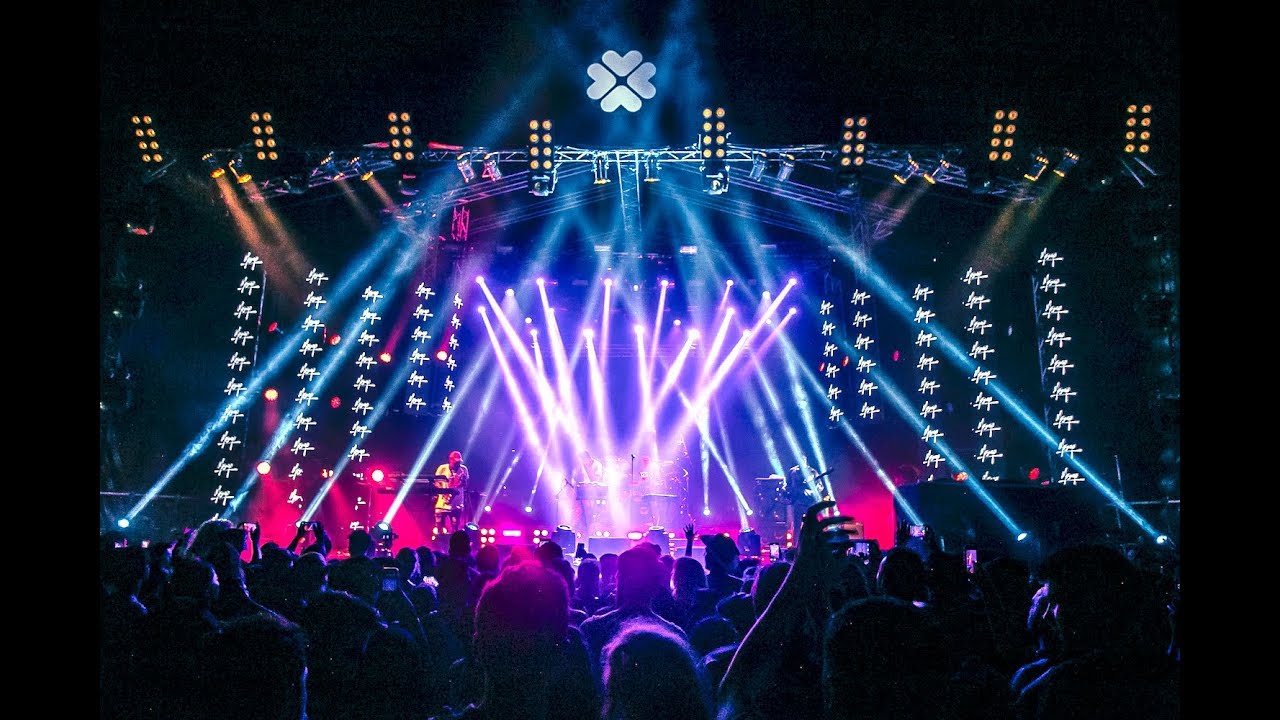 Kolour In The Park 2019 | Official Aftermovie

The event will feature three stages – each one showcasing a different genre for different crowds. Park Stage is for fans of dance music and live bands; Shelter Stage for house and techno lovers; and Water Stage for disco and chill beats junkies.

Among the three stages, there are 15 Thai and international acts. Here are the names on the lineup according to the latest official update.

© Kolour In The Park

Artbat is a duo based in Kyiv, Ukraine best known for underground techno tracks like “Uplift”, “Tabu”, and “Wall. The two have performed at several major festivals, including Awakenings, Loveland Festival, and EDC Las Vegas.

South African house DJ/producer, Black Coffee, has a highly recognizable style of music. He’s collaborated with world-class R&B acts, such as Drake and Alicia Keys, as well as captivated countless fans on the stages of Coachella and Tomorrowland.

Leisure is a New Zealand-based band whose sound is influenced by the members’ diverse tastes in music. You’ll hear everything from funk, ‘90s hip-hop, R&B, to early 2000s dance music. This fresh, eclectic mix is what earned the band’s debut album over 50 million streams back in 2015.

Hailing from Washington D.C., Oddisee is known for his hip-hop & retro-soul sound. His incredible talent and live shows have brought the rapper to many famous stages, including at events like Glastonbury, Sasquatch, and Rotterdam Jazz Festival.

Before you enjoy shows by this amazing lineup at Kolour In The Park 2020, let’s have a listen of some of their best tracks. Our playlist includes 27 groovy house, disco, dance beats, and more – created exclusively for followers of Siam2nite.