Maddix is a DJ and producer from the Netherlands, who has released music on Hardwell's Revealed Recordings, Afrojack's Wall Recordings, as well as Spinnin’ Records and Armada Music, and he has remixed for Calvin Harris, Sick Individuals, and Dannic.

Siam2nite had the opportunity to have an exclusive interview with Maddix, shortly before his performance at Bacardi House Party at DEMO.

I’m currently in my home studio in Utrecht, the Netherlands, finishing some brand new tracks!

You have a musical background of playing percussion, drums & piano. How did you get in touch with electronic dance music in the first place and how did you get into DJing and music production?

My childhood was full of music indeed! I listened to a lot of different genres before discovering electronic dance music. I think it was around the age of 15 where I found out about this style of music. I was immediately hooked and about a year later got myself a copy of FL Studio to try out making it myself. It was a long road but I never really quit producing because I loved doing it so much. Few years later I started DJing as well in some local bars.

You play and produce Big Room and Electro House. How would you describe your own music, what is distinct about it?

My style is best described as Big Room with really heavy influences from hardstyle and trap. It’s difficult for me to say what is distinct about my own style, it’s just that I make what I feel is right and works. I love incorporating elements from different genre’s into my own tracks.

You are best known for your track “Riptide”, as well as your remixes for Calvin Harris, Sick Individuals, and Dannic. What other tracks would you recommend to someone that is not yet familiar with your music?

Riptide has been my first revealed release indeed! For people that don’t know me, a few of my favorites are ‘Ghosts’, ‘Dirty Bassline’ and ‘Invictus’. Of course I enjoy all the tracks I made so go and check them out :) 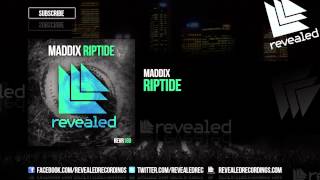 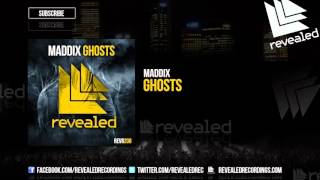 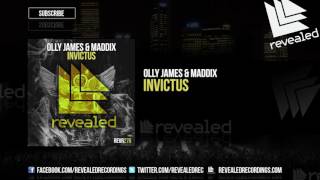 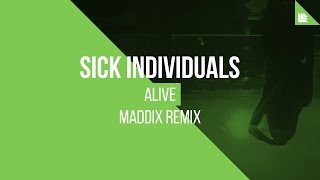 What are you currently working and focusing on? What’s on your agenda for the near future?

There are some brand new releases coming really soon! Apart from that I’m also working on different music styles. I listen to so many types of electronic music that I feel that I need to incorporate those in my productions as well. I’m really curious about the reponse on those tracks!
Next to Bangkok I’m also playing in Mumbai and touring China this summer. A big highlight for me this year is Ultra Europe in Croatia. My first Ultra ever so I’m super excited!

Looking back on the past four highly successful and eventful years, what were the best and the worst gigs you ever played and what were the funniest things ever occurred during any of your performances?

The best show has to be Thailand on a really big festival. The crowd just went crazy! Funniest uhm.. it wasn’t funny at the moment but alright: one of my usb sticks crashed during my set. Entering an emergency loop I was searching my bag for a spare stick but I was so stressed that I couldn’t find it immediately. The people were still dancing to the same loop after almost a minute haha!

You will make your Thailand debut at the upcoming Bacardi House Party at Demo on July 13. Have you visited Thailand before? What can we expect of your upcoming performance?

I’ve actually visited Thailand twice this year and loved both of them! Really nice people and they love to go crazy. For my set I’m going to play a lot of my own stuff and of course some brand new unreleased music to test out. Can’t wait to see you guys there!