Zomboy Talks Background as a Sound Engineer, The Creation of His Music, and Growing Through Never Say Die Records

Joshua Mellody, known to the world as Zomboy, is one of dubstep’s pioneers. First signed to Never Say Die Records by founder SKiSM in 2011, the English DJ-producer garnered worldwide attention following the release of “Like A Bitch” off his Neon Grave EP, and his remix of The Chainsmokers’ “Don’t Let Me Down”. Over the years, he has grown into one of the world’s most popular bass act with millions of an incredibly loyal following across the globe. We had the pleasure of interviewing Zomboy prior to his return to Thailand in February. Read on to find out what he shared on his background as a sound engineer, the creation of his music, and the dance scene here in Asia.

You were able to grow as an artist through label “Never Say Die Records”. How involved were SKiSM and the team in helping form your career at the start?

Tommy (SKisM) and the entire NSD team were an integral part of my beginnings as Zomboy. When they found me I had little direction and was just doing it all for a bit of fun, a joke almost. It was only when they showed me just how much potential I had that I began to take it seriously. If Tommy hadn’t reached out via Soundcloud that fateful day, Zomboy would almost certainly not be here.

How has your background as a sound engineer and a musician of many instruments influenced the production of your music?

As a Rock/Metal/Indie engineer in the earlier days of my career, I learned a lot about getting things to sit right in the mix. Working with live instruments is far harder to engineer and mix compared to the more controlled and “dry” sounding software instruments we typically use in dance music. Being a drummer also proved invaluable with my rhythm and grooves that I use in my productions in dance music. People often look over the rhythm sections while making a song. I, however, must be able to happily listen to my drums on solo and still be able to rock out.

From ‘Rott N' Roll’ Part 1, to Neon Grave, to The Outbreak, to the remixes, everything you put out has a distinct Zomboy touch to it. Are there any key things you keep in mind while producing?

The drums need to hit hard, the hard bass synths need to be unique & it must feel like a “song” and not just a “track,” even without the use of vocals. 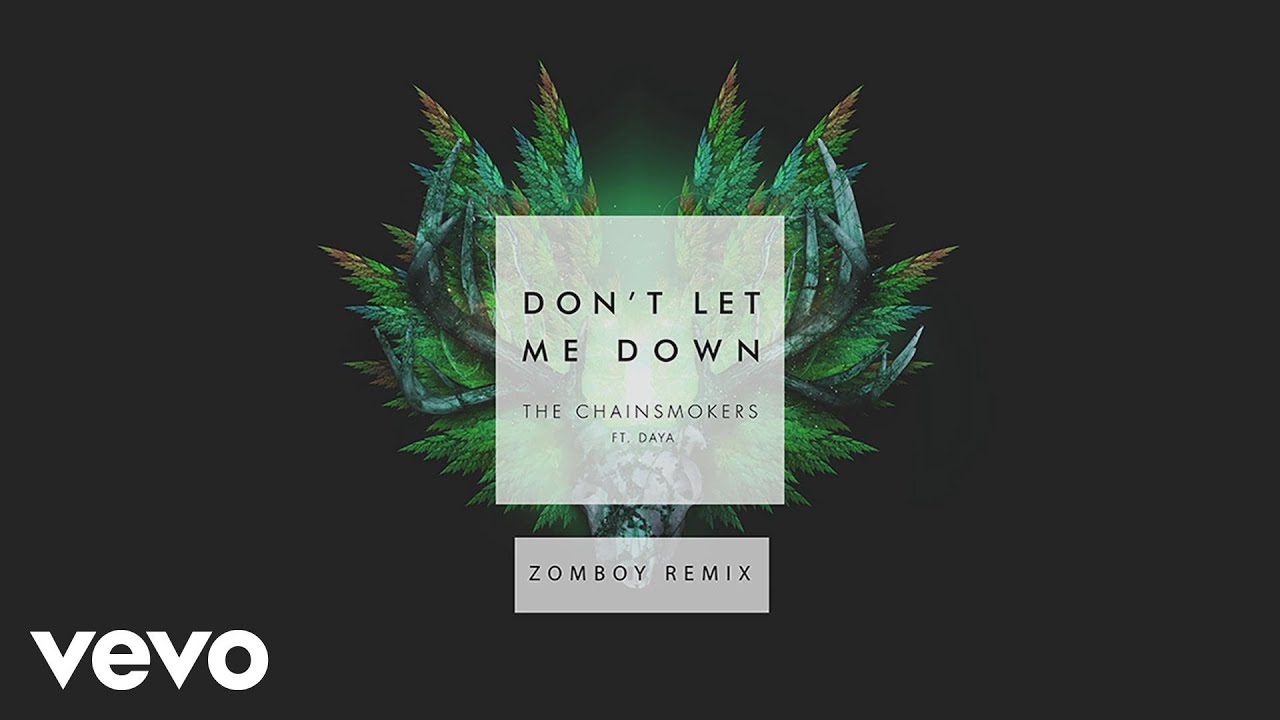 What do you think of the dance scene here in Asia and how it compares to back home in the UK? What are some of the things you enjoy most about touring and getting to perform in front of new crowds?

From my experience so far in Asia, I have found it to be nothing short of insanity! Every pocket of Asia has its own quirks, but generally they go just as hard and in some cases even harder than both the UK and the US markets. Hands down, the best part about touring is seeing my fans engage with my music in a live setting where they may not have heard it before.

You're incredibly well put together sets have been praised by many, with some citing them as “mind-blowing” and “absolutely mad”. From having to self-learn how to DJ, to drawing in massive crowds at festivals, what would you credit your development as a performer to?

Easy, watching and learning from the best - Tommy (SKisM). When it comes to the energy, I would put that down to my time performing in metal/hardcore bands in my early beginnings and simply wanting to stand out from the rest. 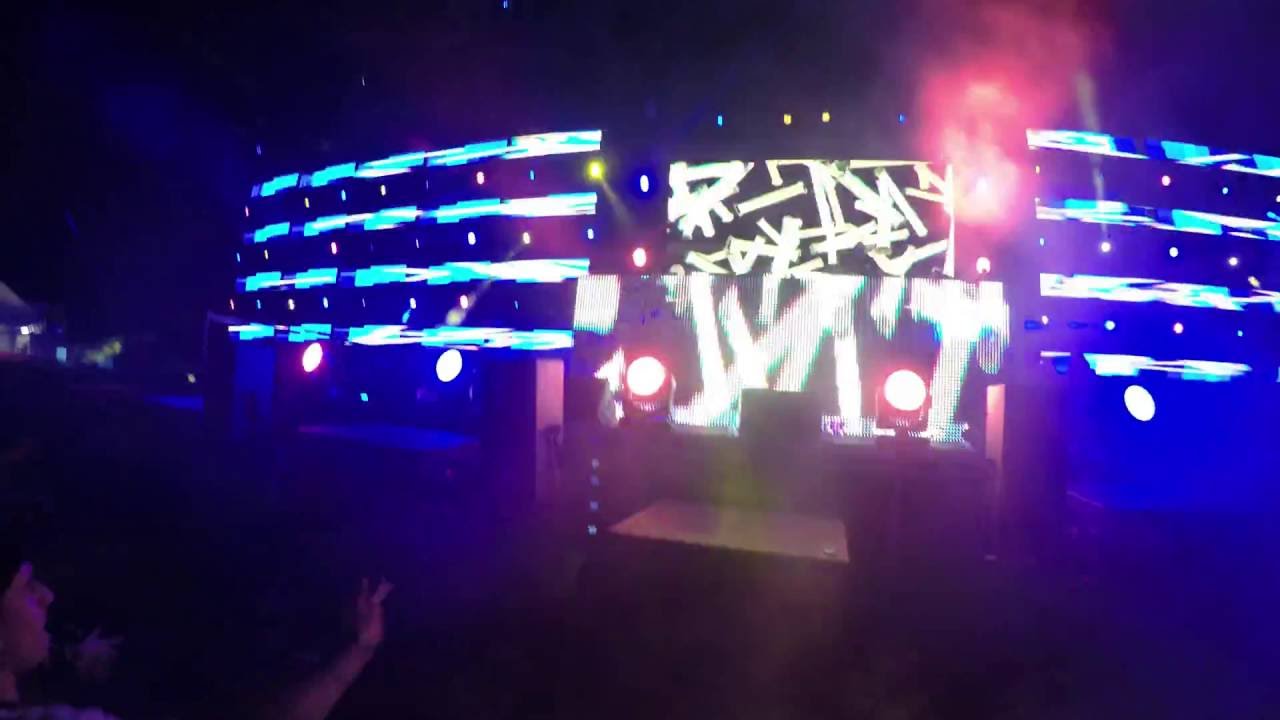 If you had to pick a track that best describes “Zomboy”, which would it be and why?

“Like a B*tch.” I've received a lot of flak during my rise and this song is a simple and effective message to simply shut up and just dance. 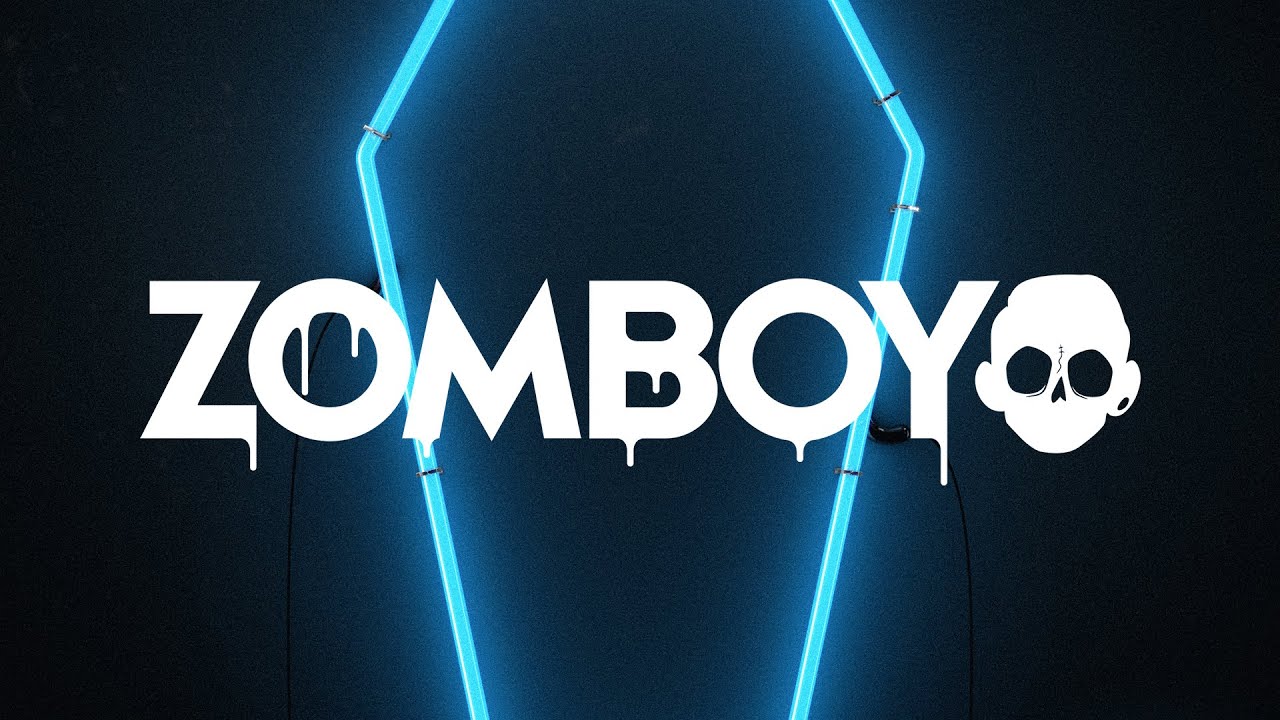 Last question — what is the “Zomboy” mantra?

“Stop acting like a bitch” - I can pretty much apply this in any walk of life so they’re words to live by.

Catch Zomboy perform live at Chang Carnival on the 17th of February. Unfortunately, tickets are sold out!

Connect with Zomboy on his socials: