Paul Oakenfold is known as the true veteran of dance music, having begun his label Perfecto over thirty years ago to create a place for electronic records. Since then, Perfecto has been credited for paving the ways to the names of Tiesto and Carl Cox, both of who have also made an impact on the electronic scene. With over three decades of musical experience in all corners of the world, it is no doubt that Oakenfold’s British dance-music revolution in 1987 had truly grown into an iconic movement. We had the pleasure of interviewing Oakenfold prior to his show in Bangkok, Thailand at Insanity Club on the 18th of April. Read on to find out what he said regarding his experience DJ-ing on Mount Everest, upcoming album and love for Thailand.

Following that fateful Ibiza trip of yours in 1987 three decades ago, which kickstarted Britain’s acid house era, would you ever have imagined the electronic scene to be as big as it is today?

I don’t think anyone could have imagined what we started in 1987, which shaped the global world club culture as it’s known today.

What are your thoughts on how the digital era has affected music consumerism?

It’s made music disposable and there’s too much out there.

How would you predict the electronic scene to be ten years from now?

No one can predict that.

What was it like working with Ferry Corsten on “A Slice of Heaven”? He did mention that a collaboration with you has been on his wish list for quite some time now.

It was great to work with Ferry. He’s very talented and an all around great guy!

You’ve amassed an incredible discography over the years, is there a favorite track of yours that you still hold close to the heart?

Coming up with a graphic novel as a memoir has quite the different creative direction, and you’ve accomplished that with “The Wonderful World of Perfecto: With Paul Oakenfold and Friends”. Was there a reason behind this approach instead of a traditional styled autobiography?

I’d already done an autobiography that had done well. When asked to do another one, I wanted to do something that was different and would have a lot of interest.

DJ-ing at the base camp of Mt. Everest is certainly an impressive feat. What was the story behind the climb and the charity movement?

We raised money for children in England and Nepal, while pulling off an event that was both challenging and rewarding.

The trailer for the documentary, ‘Soundtrek Everest”, has recently been put out, could you give us an insight on when the full length movie will be released?

It will be released by the end of the Summer. 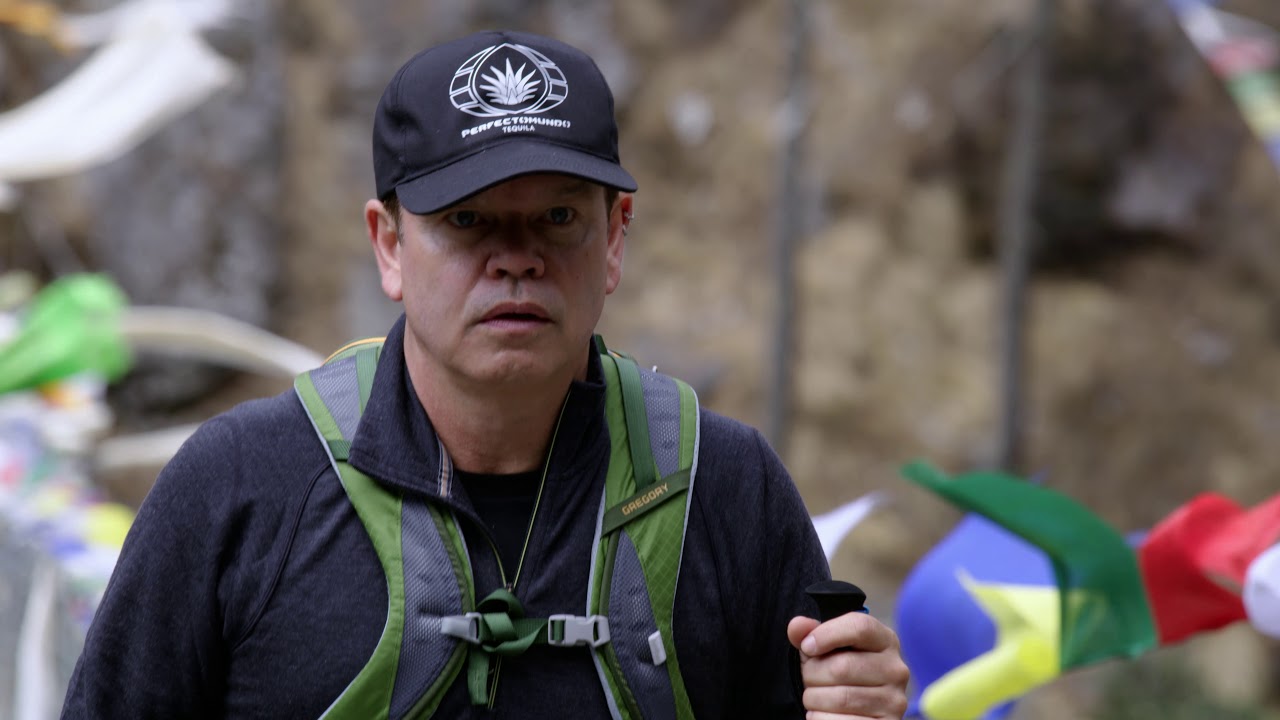 You’ve been to Thailand on tour several times now, what are your thoughts on the country?

I love going to Thailand. I’ve DJed in many great spots such as Bangkok, Chang Mai, Phuket, and Ko Samui. The people and the food are great, so I am very excited to come back!

Last one - what else do you have in store for 2018 that you're able to share?

The Soundtrek Everest compilation album has just come out and is currently #4 on the charts. My new artist album is also around the corner!