George Maple a.k.a. Jess Higgs is a Sydney-based electronica artist with a passion for fashion. She has become well known in the music industry from her collaborations with various artists since 2011.

Later in October 2014, she released her debut album Vacant Space, before taking a three-year break and returning with Lover in 2017. The latter album contains 20 tracks; mostly R&B beats peppered with downtempo grooves.

The songs tell stories through their deep and revealing lyrics such as the song “Sticks And Horses” feat. GoldLink, or the interlude “Lover” which provides an overview of the album.

George Maple has just released her new single “Champion” in February. The song is an introduction to her upcoming album GM2.

Siam2nite has the incredible opportunity of an interview with George Maple. Read more to find out the story behind the artist’s persona and her journey into the music career. 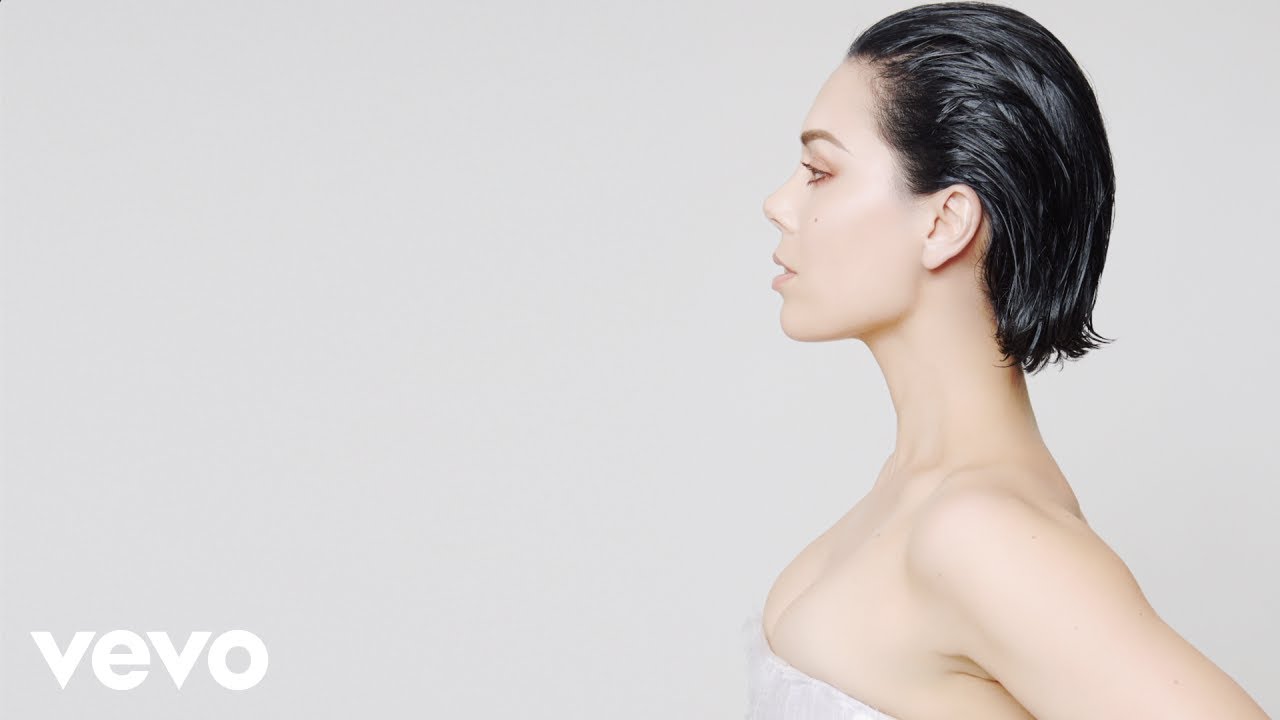 We’ve heard that your stage name “George Maple” represents another side of your identity as "Jess Higgs". Could you elaborate on the differences? Why did you choose this name?

George Maple was a concept I developed in order to create freely. At first, it was more of an escape from the real world, a character I could develop and hide behind. As the years have rolled on, it has become an inspiring canvas, to which I channel my expression and experience of life. I think they have become more and more intertwined as I’ve developed creatively and personally. These days they are one and the same.

Your electronica sound is a blend of genres with notes of R&B and dance. What are the influences behind that? How did you start producing this style of music?

I’ve been writing songs since I was 9 years old. I love storytelling. Songwriting is just another form of storytelling, producing is another. At the core, they’re all just extensions of a need to express myself creatively. I think I’ve always been influenced by soul music, disco + jazz because they're sounds I’ve gravitated towards since a young age. These form the foundations of most modern R&B and dance music so I think it was a natural progression.

You’ve collaborated with various artists; DJ Snake, What So Not, Flume, Goldlink, Flight Facilities, Deetron, Grande Marshall, to name a few. How do you find the balance between your own style and other artist’s?

I love to collaborate in this manner because I think that’s what creates such wonderful artistry. I have a strong sense of self which means the essence of what I create will always be present. I’m constantly looking for new ways to push myself creatively and to keep spontaneity in the creative process. I think collaboration is definitely one way to keep the fire alive and to create unique pieces of art. 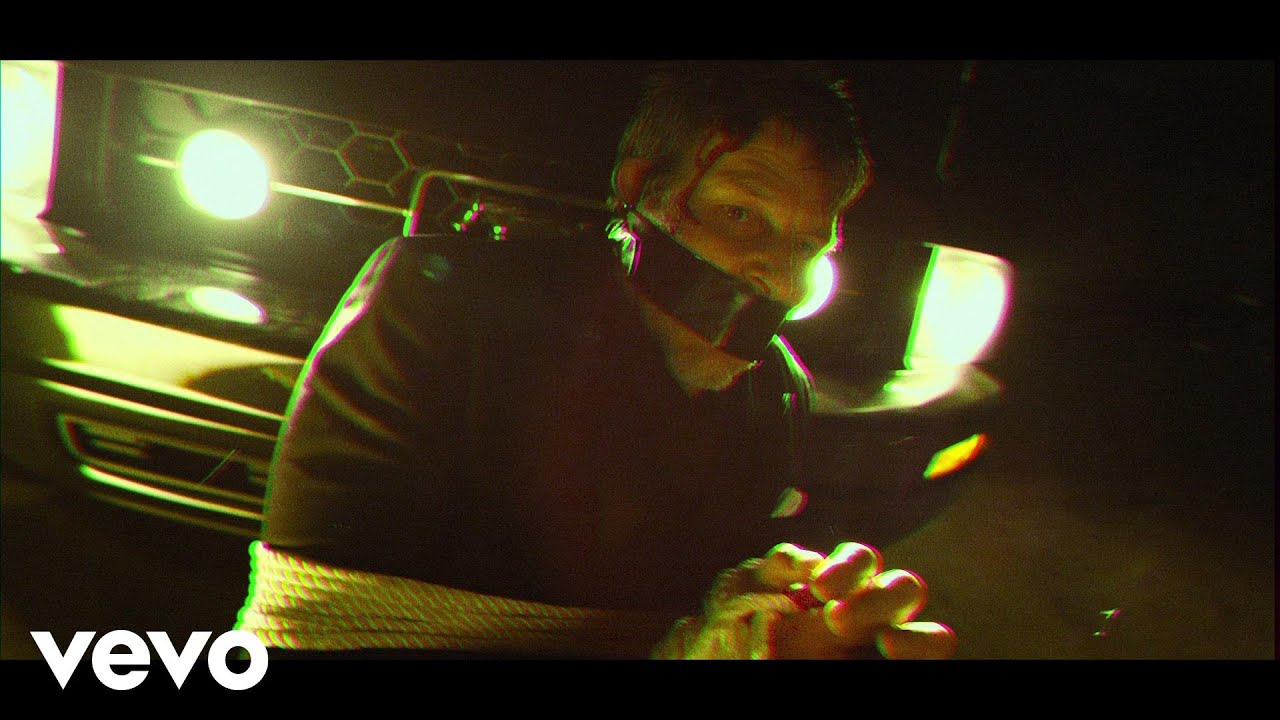 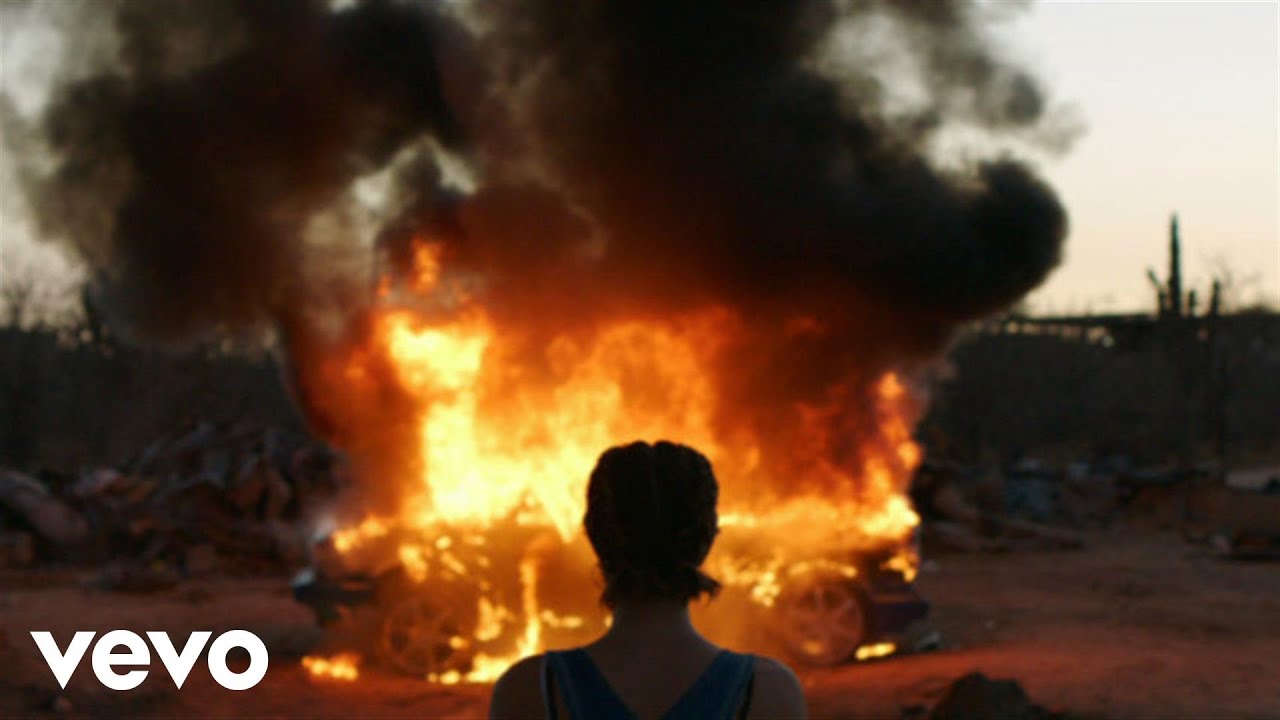 Are there any particular artists you’d like to work with? Why?

I’ve always been a big Kanye West fan. I think he pushes boundaries and has had so many seasons in his career. I’m also very interested in more multi-media and cinematic collaborations. The more I delve into that side of the creative process, the more I learn and become fascinated. I would love to work with Es Devlin, an incredible stage designer and a filmmaker like Sophie Coppola.

If you were to pick only one song that best represents George Maple, which song would that be? Why?

This is a tough one! It’s always changing and flowing with the seasons. I think every song represents a facet of George Maple. I love the freedom of change and never having to be confined to one space.

Other than singles and collaborations, you’ve released two albums: Vacant Space in 2014 and Lover in 2017. How have those three years away affected your sound and work process?

These years have been incredible learning periods of my life. Creatively, yes but also personally. These last few years have been life changing, I mean I think we’re always changing, but I’ve been through intense periods of growth and challenging situations in my personal life and I’m so grateful for the experience because I think it’s armed me with a lot of resilience for this next chapter; dealing with loss, death, heartbreak and learning to get back up and keep going.

If music is your life, what is fashion to you? What sparked your interest in fashion?

Fashion is another way to express myself creatively. It’s an inspiring art form. The more I learn about the lineage and history behind designers, artists, style icons the more I find myself gravitating towards it as an art form. Everything from the detail of fabric, to composition to concept inspires me.

Music and fashion are both means you use, through songs and stylish looks, to express yourself as George Maple. What are the similarities or differences between these two media?

I think they are completely intertwined. They work cohesively and the more thought and time I spend ensuring the concept behind my music is secure and from a place of integrity, the more this fusion of art forms tends to shine through.

Apart from your Australia, Europe, and North America tours, are there any works or projects your fans can look forward to in 2019?

Would you like to say something to your Thai fans?

Thank you for having me in your wonderful city, I can’t wait to come back for a longer period of time and share the music with you!