Get ready for Carnage, Timmy Trumpet, Saymyname, Salvatore Ganacci, and more at RARE Bangkok 2019 this September.

Festival-goers would probably remember ‘Output Festival’ as the curator of EDM blasts on several occasions. In 2018, the event brought to its stage world-class DJs such as Boombox Cartel, Cash Cash, and Nghtmre & Slander.

Good news; that brand of entertainment is making a comeback this year, now more exclusive than ever featuring a collaboration with Carnage.

The Guatemalan DJ is widely known as the organizer of RARE Fest in the US; the bass festival brings together electronic dance and hip-hop. Previous lineups include the likes of Travis Scott, Wiz Khalifa, Marshmello, and Steve Aoki.

If you’re wondering what would the new party be like with twice the fun, you can go experience it for yourself. Carnage & Output Festival Present ‘RARE Bangkok 2019’ is happening this September 6 (Fri) at BITEC Bangna, starting from 16.00.

RARE Bangkok 2019’s 1st phase lineup will be headlined by Carnage, a.k.a. Diamanté Anthony Blackmon, himself.

The two have collaborated on seriously dope tracks that you might have heard, like “Toca” and “PSY or DIE”. The latter has gained over 30 million on YouTube. 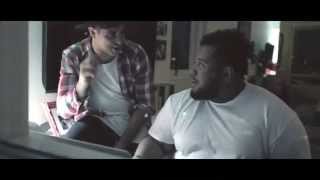 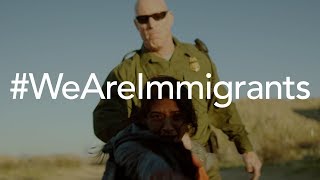 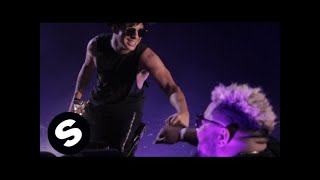 Trap fans might want to gear up for Saymyname and his hair-raising spin of hard trap. So far, he has released some amazing tracks, and his work was featured on sets by the likes of Chainsmokers, DJ Snake, or Carnage.

The American DJ has just entertained the crowd at a major event in the states - EDC Las Vegas 2019.

Next up is Salvatore Ganacci. Though he has performed in Thailand several times, his sets continue to cast a spell on the festival crowds.

For RARE Bangkok 2019, he’ll definitely be bringing his new hot track “Horse”, released in April. Thai fans can expect all-time hits like “Dive”, “Talk”, and “Jook It” as well. 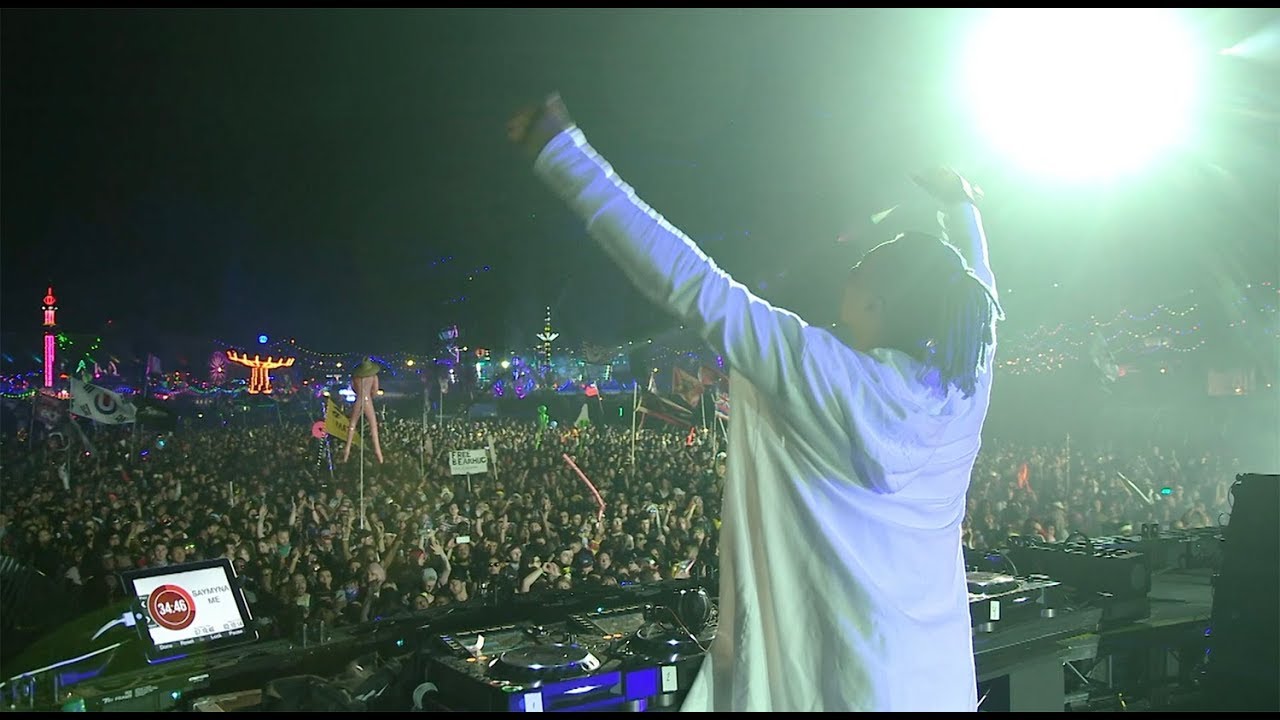 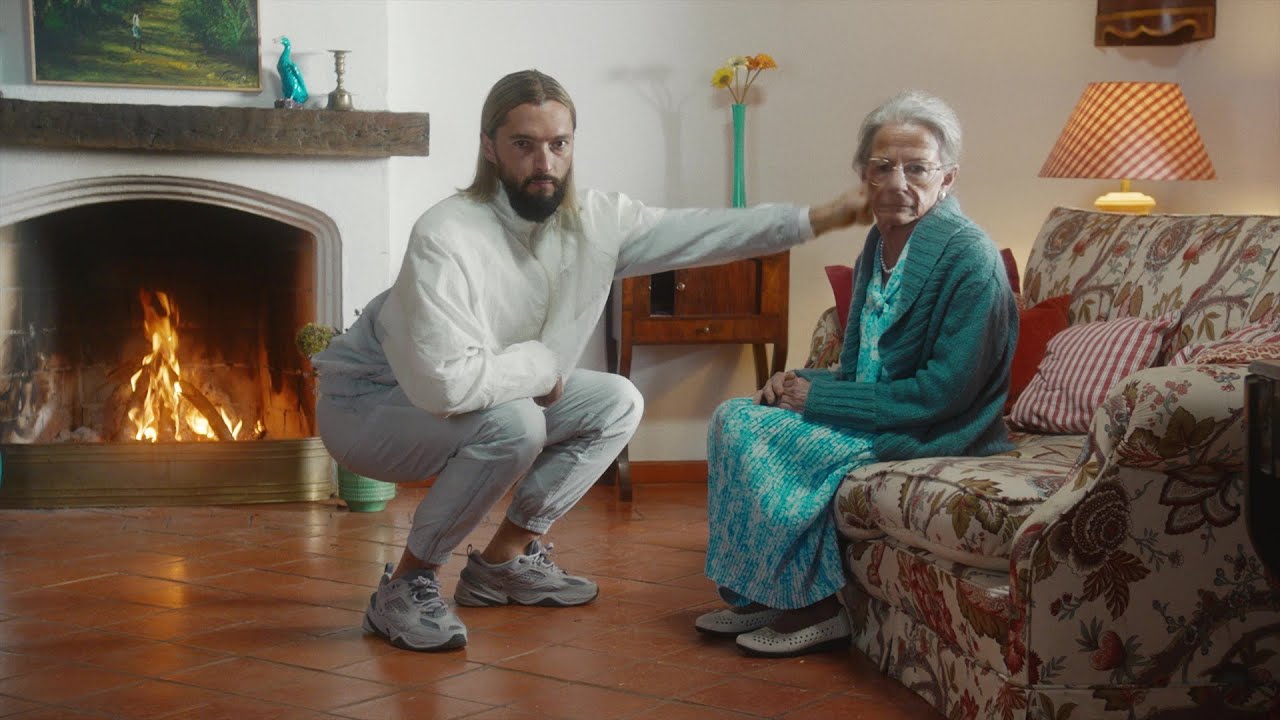 As for headbangers who are clamoring for hardstyle DJ, brace yourselves for a bang-up set by GRAVEDGR.

Best known for his energy-packed track, “Rampage”, the enigmatic DJ/producer always dons a full-face black mask whenever he performs. He has just released “Kamikaze” under Carnage’s Heavyweight Records, after having worked with the DJ on “Hijueputa”.

Last but definitely not least is the Burmese duo, Terror Bass, who has already performed in Thailand. The two first gained international fame in 2017 after working with Lil Jon and Skellism on “In The Pit”.

They’re currently signed to Heavyweight Records, just like GRAVEDGR, and has recently released “Holy Moly” in collaboration with Carnage. 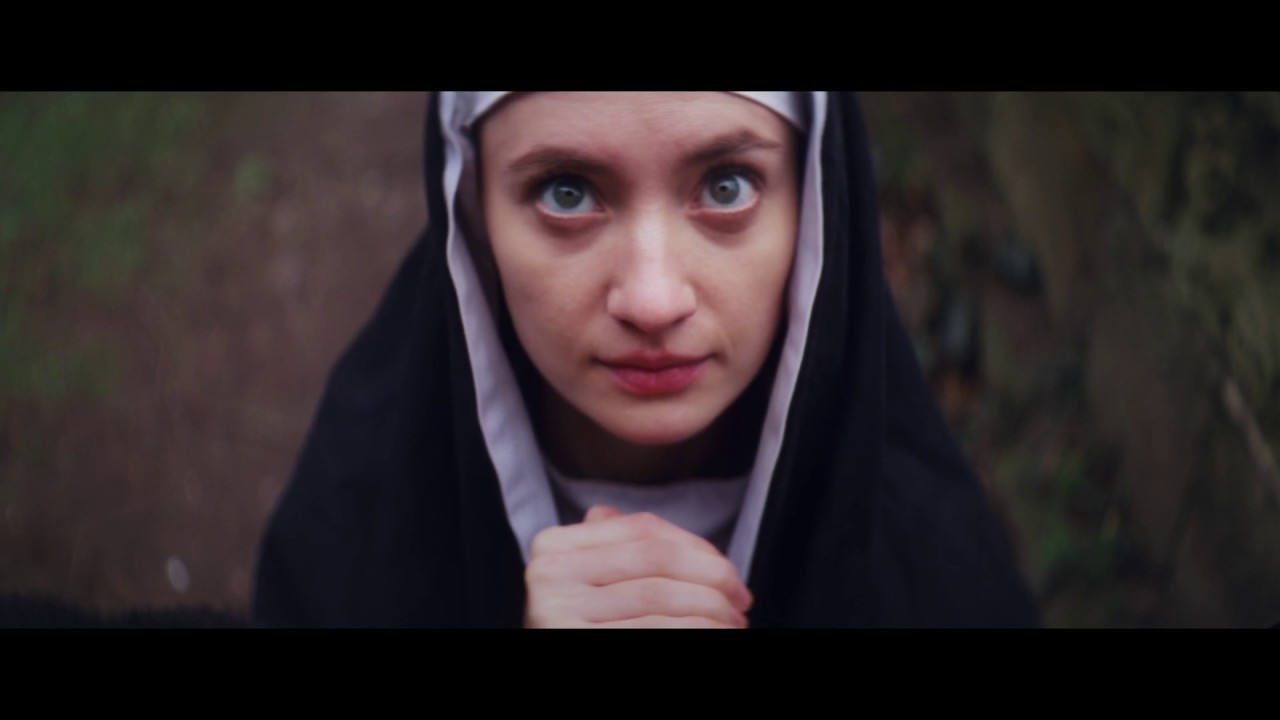 After seeing the list of DJs joining the stage at RARE Bangkok 2019, we hope you’re feeling pumped for this exclusive festival.

Grab your tickets now on Ticketmelon for 1,855 THB per pax!

Looking for a real first-class treatment? You might want to check out the 6-person VIP Package; for 35,000/45,000 THB, you’ll get the best view of the stage and a variety of alcoholic drinks.

For more information on Output Festival, check out the Facebook Page down below!