Smirnoff Midnight 100 presents the second instalment of the eagerly-awaited Waterzonic Festival which will take place on the 28th of November at SCG Stadium. Prepare yourself for this unforgettable happening!

The festival will feature a huge, well-designed stage with a world-class sound system and a massive production set. Expect a high-quality lighting show with dozens of lasers and other special effects which easily will live up to the standards of well-known international festivals.

As the name of the festival indicates there will be a lot of water to play with so please keep in mind to dress accordingly.

To get a good feeling how the festival will look like, check out our after movie from last years Waterzonic. 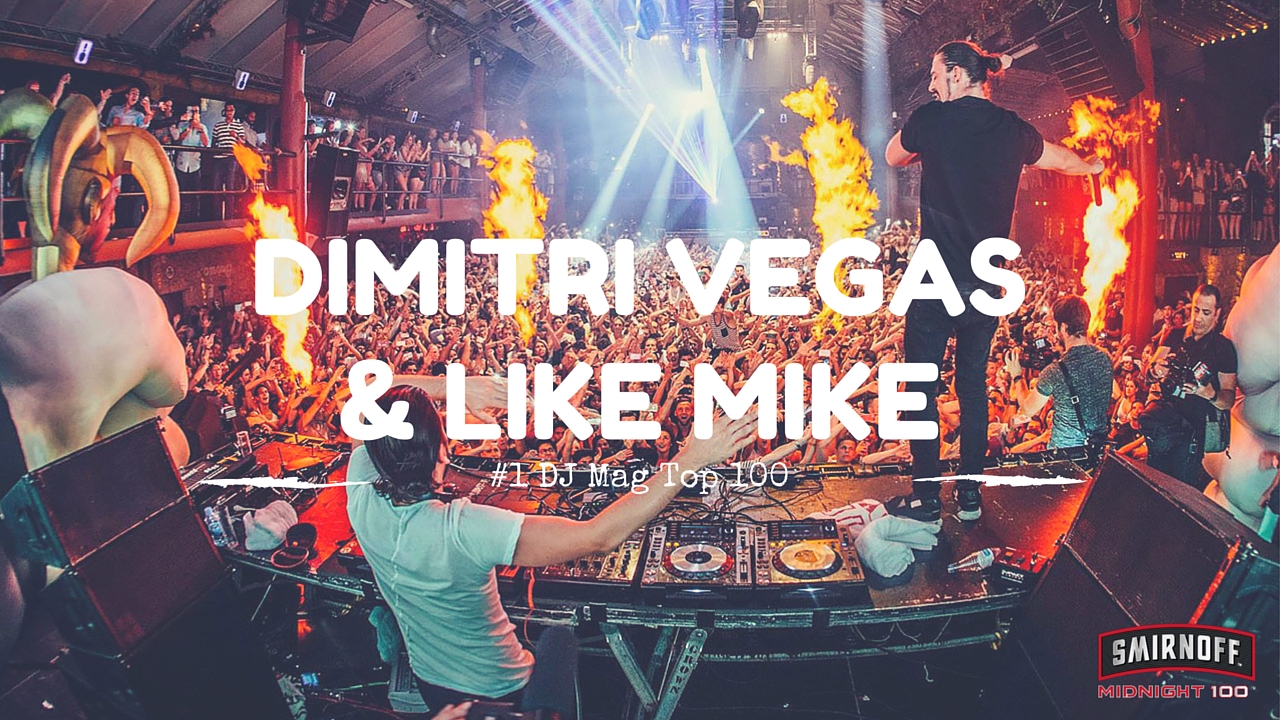 Dimitri Vegas & Like Mike are a Belgian/Greek DJ duo composed of brothers Dimitri and Michael Thivaios. With their unique style, the duo has become constant headliners at the world's biggest and most prestigious festival stages including Tomorrowland, Ultra Music Festival, EDC Las Vegas, Creamfields, Mysteryland and many more.

They also played in legendary clubs like Pacha, Mansion, London’s Ministry of Sound, Brazil’s #1 Green Valley club and since the beginning of 2015 as resident DJ's at the luxurious Hakkasan nightclub in Las Vegas.

4 songs from Dimitri Vegas & Like Mike you need to know: 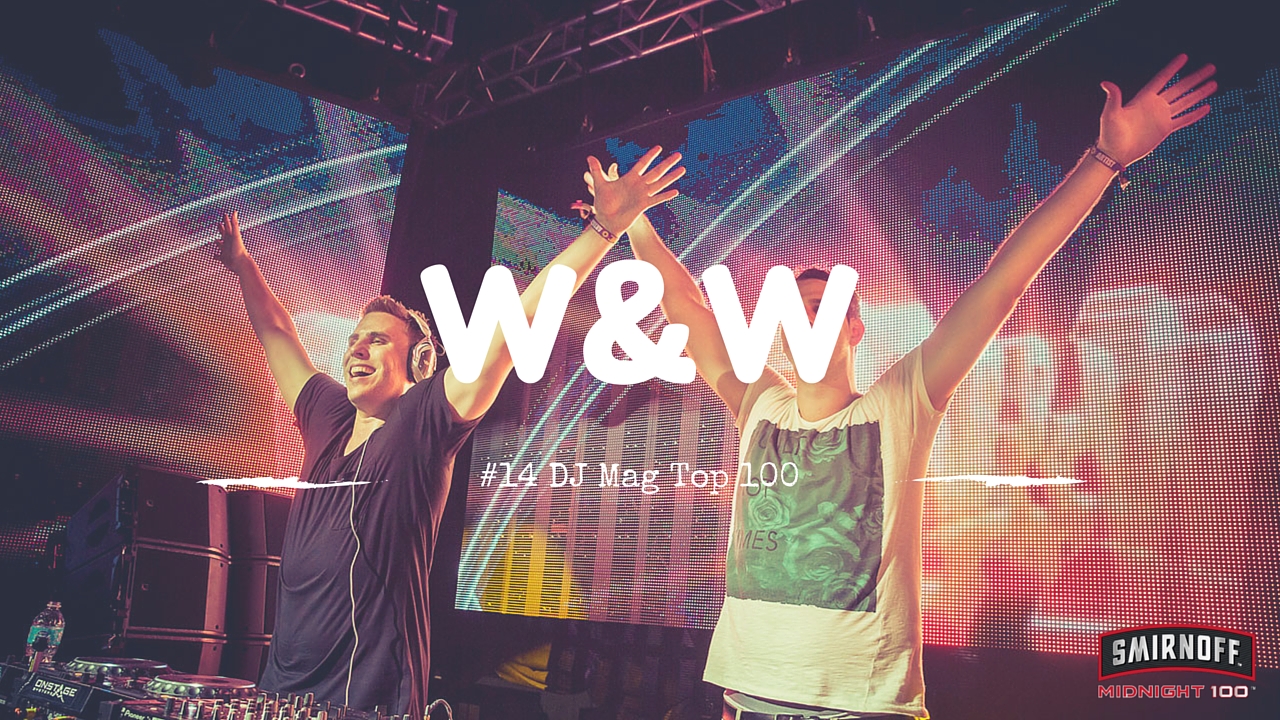 W&W is a Dutch Trance and Electro House duo from Netherlands founded back in 2007. Over the past seven years, they have played at major music festivals like Ultra Miami, Tomorrowland, EDC Las Vegas, Amsterdam Music Festival and Stereosonic just to mention a few. They also hold a residency in two famous Las Vegas nightclubs - Hakkasan and Wet Republic.

W&W combine the uplifting and melodic elements of trance with the raw intensity of electro, progressive and house to create a sound that is uniquely their own. Their list of collaborations includes big names like Hardwell, Armin van Buuren, Tiësto and David Guetta.

4 songs from W&W you need to know: His love for electronic music and producing skills have made him one of the highest requested remixers in the scene. He collaborated and remixed for artists like Pitbull, Katy Perry, Rihanna, David Guetta, Tiësto, Jennifer Lopez and Lady Gaga, to just name a few.

R3hab has played at the most famous festivals around the world, from Tomorrowland to Future Music, Creamfields and Summerburst.

4 songs from R3hab you need to know: 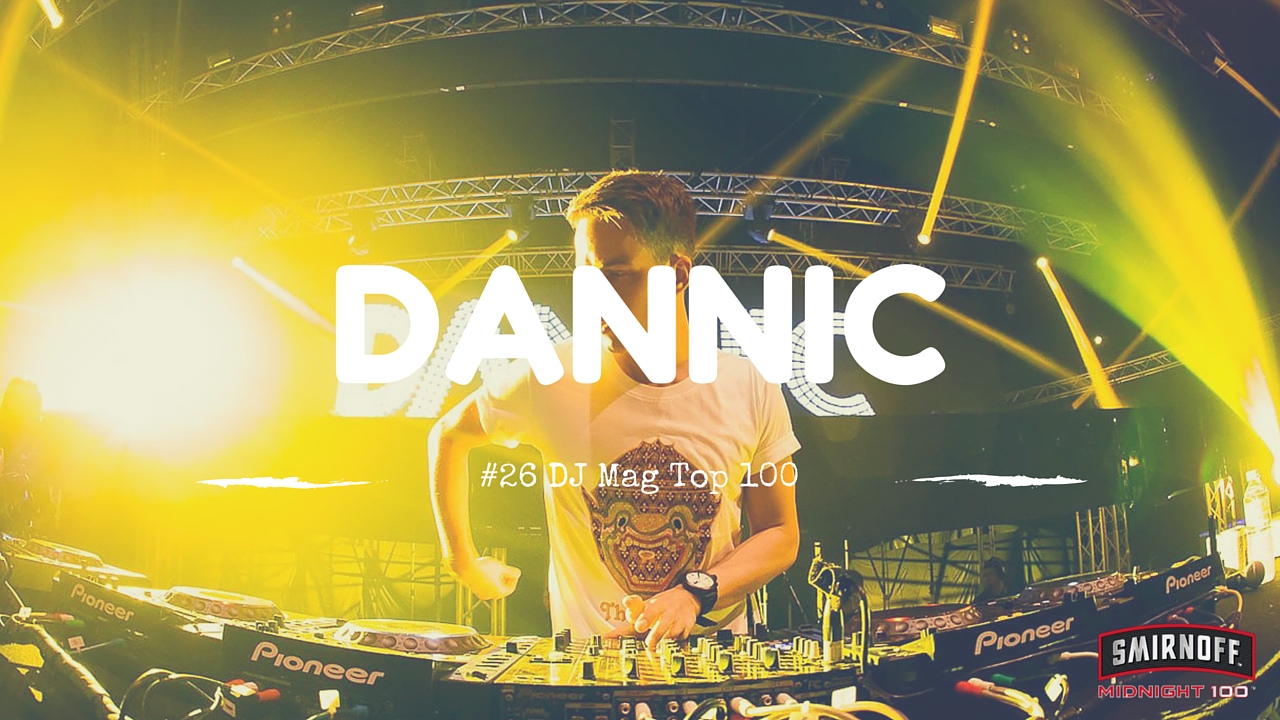 Dannic, the highly respected DJ and producer from the Netherlands started out as a DJ 10 years and earned his stripes the old-fashioned way, playing small clubs and bars. To add something special and unique to his sets and set himself apart from other DJs, he began producing his own mash-ups.

Dannic’s first solo track on Revealed Recordings was called ‘Doster’ and received heavy supported from Hardwell and Nicky Romero. Dannic quickly became an important member of the Revealed family, and his music found the way into the sets of Tiësto, Avicii, Hardwell, Feddie Le Grand and the Bingo Players.

So far Dannic has played his DJ sets on the main stages of Digital Dreams, Tomorrowland, Creamfields, EDC NY, Mysteryland and many other festivals.

4 songs from Dannic you need to know: 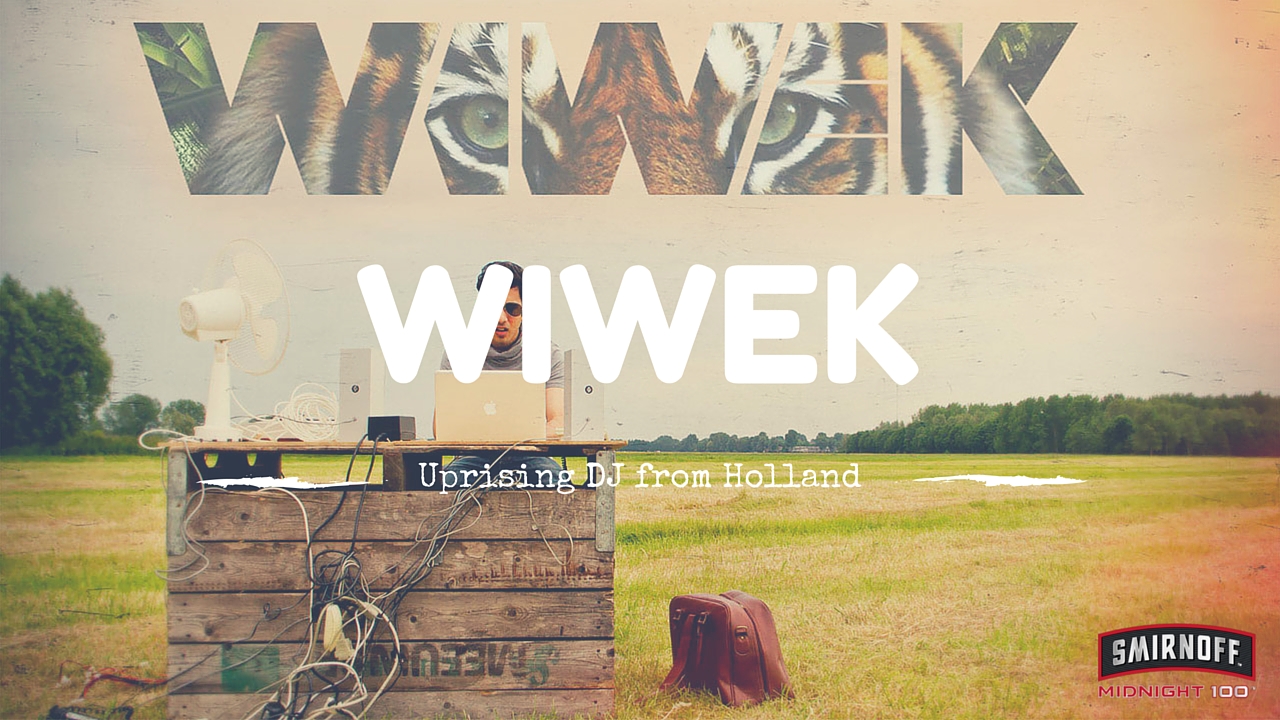 Wiwek is an upcoming dj/producer from Holland, formerly known as Oui’Wack. Wiwek is well known for fusing electronic elements with tropical rhythms to create his distinct and unique music. Some of his tracks have found their way into sets from heavy hitters like Tiësto, Laidback Luke, Major Lazer, Chuckie and Afrojack to just name a few.

One of his recent songs " On Your Mark" in cooperation with Gregor Salto was one of the most played tracks at Ultra 2014. Thanks to the success of the track, Wiwek was the support act for David Guetta, Diplo, and Snake at XS Las Vegas.

4 songs from Wiwek you need to know: 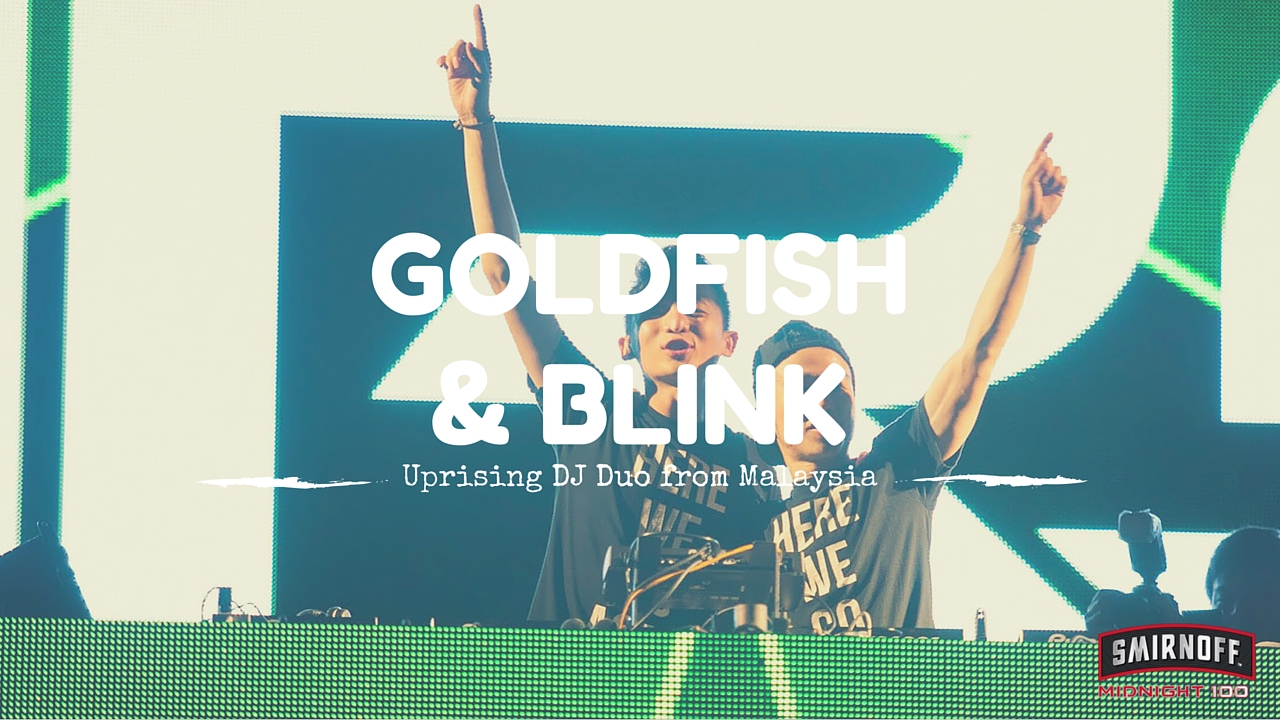 Goldfish & Blink met a decade ago and started collaborating over the recent years. They have become an important part of the DJ culture in Malaysia, quickly establishing a unique style through their music backgrounds and production skills.

As a strong part of South East Asian EDM scene, Goldfish & Blink have made their way into the international spotlight via releases on Universal Music, Mix Mash Records, Vicious & Dirty Dutch.

With continuous support from Hardwell, David Guetta, Nicky Romero, Tiesto, W & W, Benny Benassi and more, it's just a question of time until Goldfish & Blink will find their way into the DJ Mag’s Top 100 poll.

4 songs from Goldfish & Blink you need to know:

How to Buy Tickets

Tickets for Waterzonic are available online and can be purchased via the EventPop website. There are currently three types of tickets available.

(VIP ticket holders will benefit from a fast track lane, a private bar area and dedicated restrooms. There is also a dry zone for those who wish to enjoy the festival without getting wet.)

This year Waterzonic will certainly raise the bar for festivals in Thailand once again. This is the first part of our Waterzonic 2015 series. Stay tuned for our next article revealing more details about Waterzonic and a small guide on how to maximize your festival experience.

There will be a chance to win free tickets and an exclusive meet & greet with one of the DJ's sponsored by Smirnoff Midnight 100. For further details and instructions on how to win be sure to follow Smirnoff Thailand on Facebook.

For the latest news and announcements be sure to follow the official Waterzonic and Smirnoff Thailand Facebook page.

We hope you enjoyed this article and took away some facts you didn't know yet. Please let us know your opinion in the comments below or share this article with your friends.