It wasn’t that long ago that we first heard about Beam, a new hip underground club that became the talk of Bangkok’s nightlife scene. Beam was a breath of fresh air, opening during the hype of the electronic dance music boom, but branching off to serve a more underground and non-commercial crowd. And it was a massive success, resulting in Beam soon being mentioned as one of Bangkok’s best clubs in several publications.

Beam is located on the second floor of Thonglor’s 72 Courtyard building, in between Thonglor 16 and 18. Once inside you’ll understand the hype, as the melodic audio is perfectly synced with different visual stimuli, ranging from colorful lasers to screens of fog. The slightly small enclosure gives an illusion of dancing in one of Europe’s warehouse events, which is one factor that made the venue succeed in also attracting an expat crowd. From their success, they are now set to go a step further: by creating their very own Beam-themed festival, Beamfest!

The festival's debut will be held during the weekends of November 17-19 and 24-26, totaling in what is set to be an epic six days of dancing to electronic artists from across the globe. Beamfest will also provide a luxury of food choices, mesmerizing art, popup bars and the latest in trendy fashion. 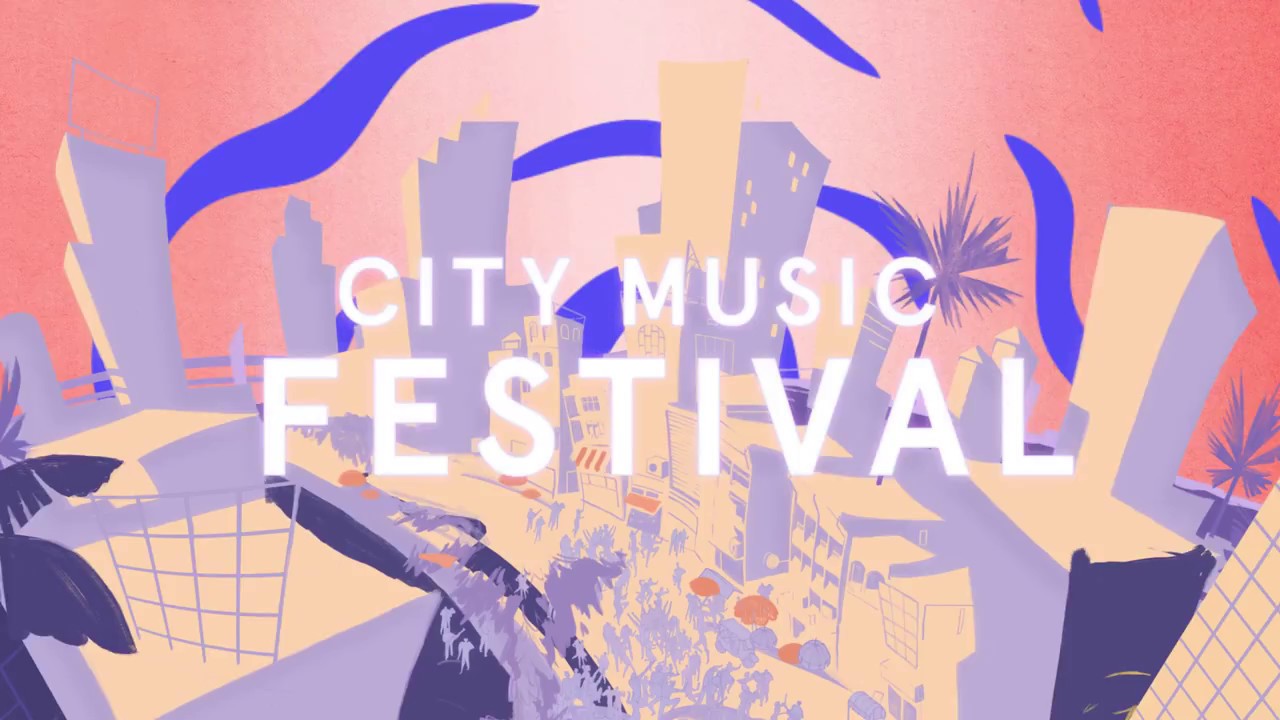 The party doors will open early at 4 pm, so if you’re studying or working that Friday, have a plan to leave a bit early ready before fear of missing out sets into your itching soul. However, there’s no need to fret, as Beamfest will end each night in the early hours of 2 am. A total of 10 hours each day seems like a lot, but luckily time will fly by thanks to the extensive and diverse lineup of music acts on offer.

The likes of Skream, Cashmere Cat, HVOB, No Regular Play, Swindail, and Teenage Mutants are just a few of the many talents ready to grace the stage. Artists from Thailand will also feature, with The Paradise Bangkok Molam International Band, DCNXTR and Ga-Pi being part of the star-studded lineup. You enjoy Beam because of their residents DJs? Good! Marmosets, Maarten Goetheer, Sarayu, Noxro, Mendy Indigo, and NT66 will also all be there working their magic. 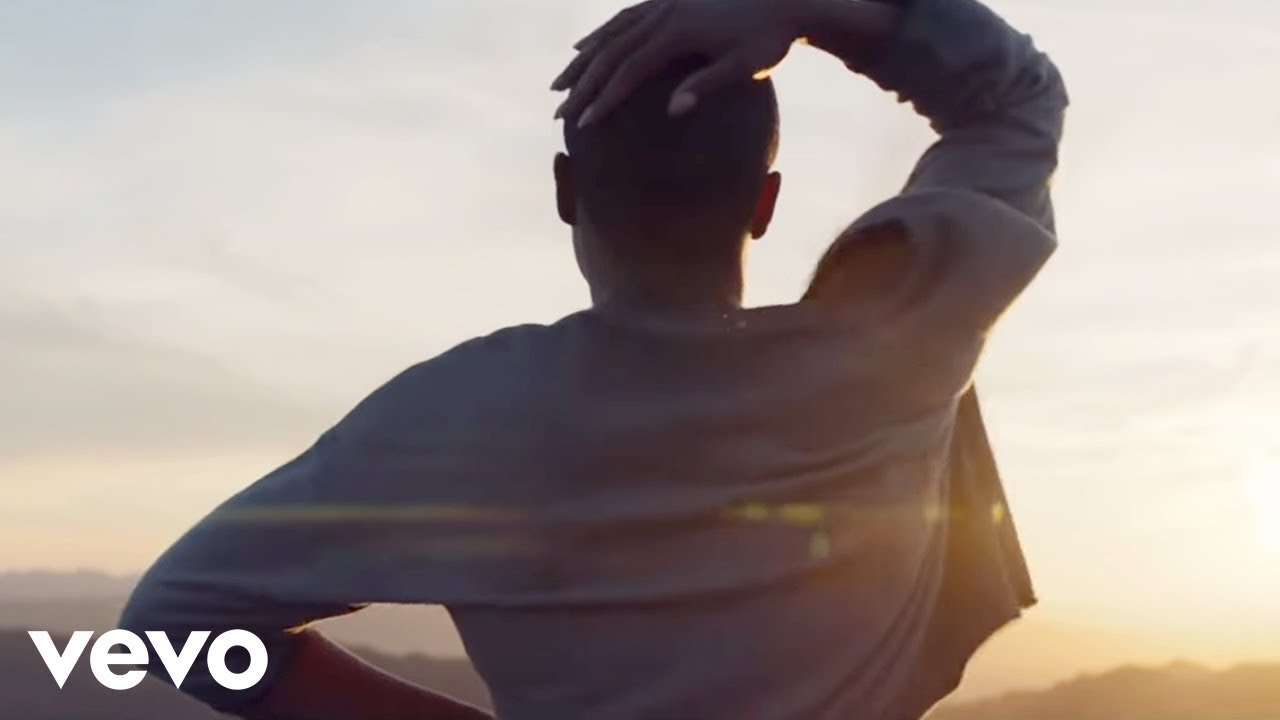 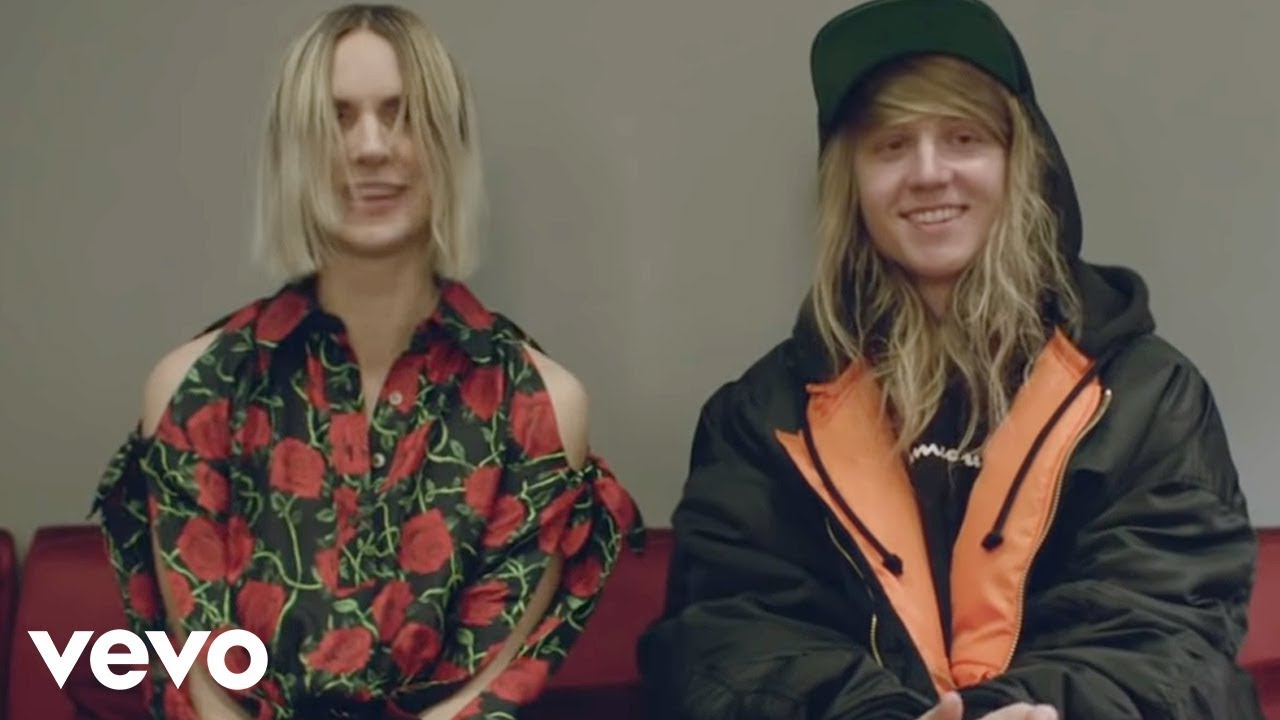 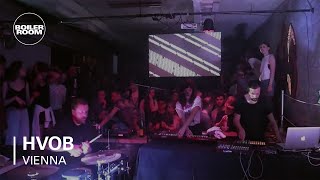 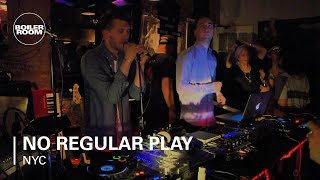 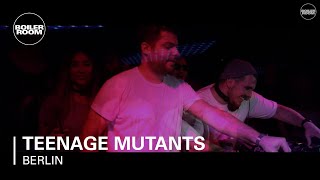 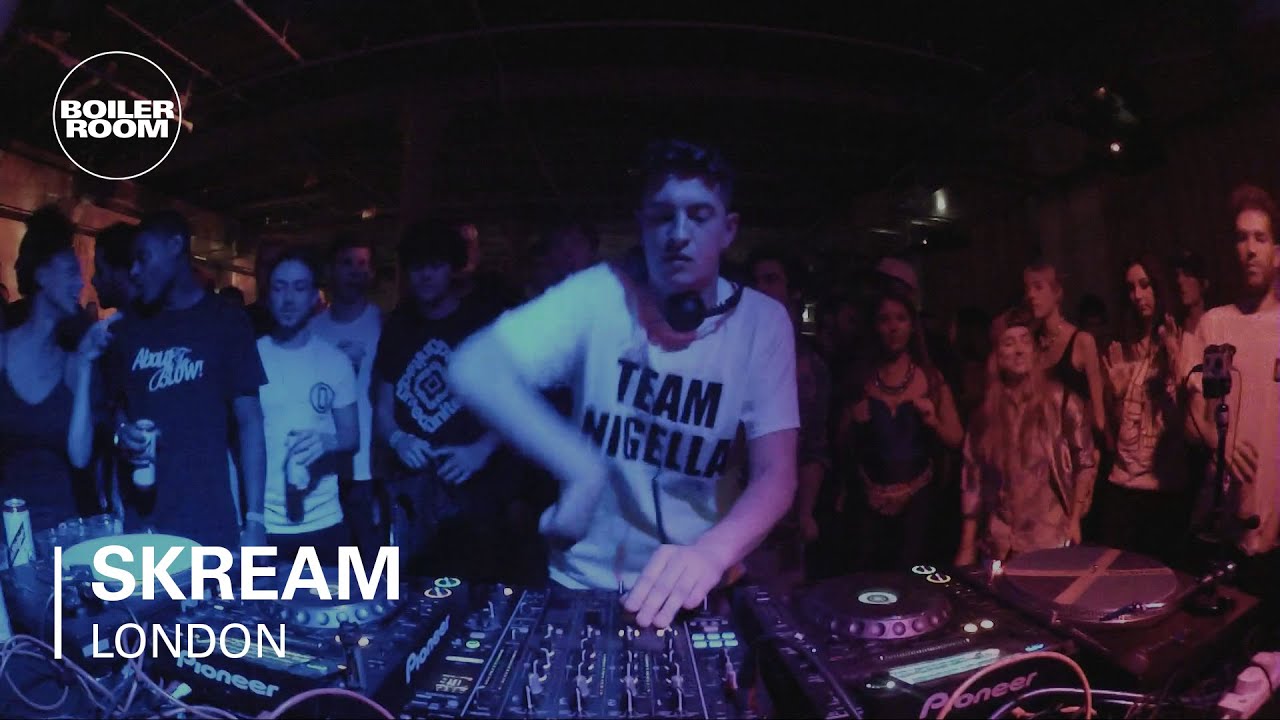 If the music hasn't convinced you yet, then the food roster will. Pop-up bars and restaurants such as Yuji Ramen from Brooklyn New York, Singapore’s Jigger and Pony (consecutively rated as one of Asia’s 50 Best Bars), Smack N’ Smokes, Batt Tempura, Tropic City and Backstage are just some of many delicacy vendors.

In case flares of interest have lit up by in your considering eyes, then it might be a good time now to get your tickets right away. Early Bird tickets are long sold-out already, but Regular tickets are still available and being sold for 1,900THB (Single Week) and 2,900 THB (Double Week).

Get your tickets now!

Not sure how to get there? We’ve got you covered! Take the BTS Sukhumvit line to Thong Lo station. Leave the station at Exit 3, then enter Thonglor road (Sukhumvit 55) and tell the motorcycle taxi driver to take you to the front of Thonglor 16. Or just use Uber or Grab, they'll know the way.

For more information on Beamfest 2017, check out the official BEAMFEST website or the Facebook page of BEAM.