Celebrate Half a Decade of Songkran Blast at S2O Festival 2019

Songkran festival has always been the main source of holiday revelry in Thailand. It’s a time where you can enjoy all sorts of activities with friends and family - water fights, vacations, parties, you name it. (For a more traditional crowd, Songkran entails family dinners, asking for blessing from your elders, and making merits at temples.)

Still, us millennials seem to gravitate more and more towards the combination of that age-old fun with hair-raising, blood-pumping music to give Songkran some new, colorful twists.

S2O Songkran Music festival is one of the biggest, longest-standing annual Songkran celebrations. Cool off the sweltering summer heat in the ultimate water fight with sets by international DJs booming in the background.

At the fifth installation of S2O Songkran Music Festival, you can expect to party in a true Bangkok nightlife fashion. 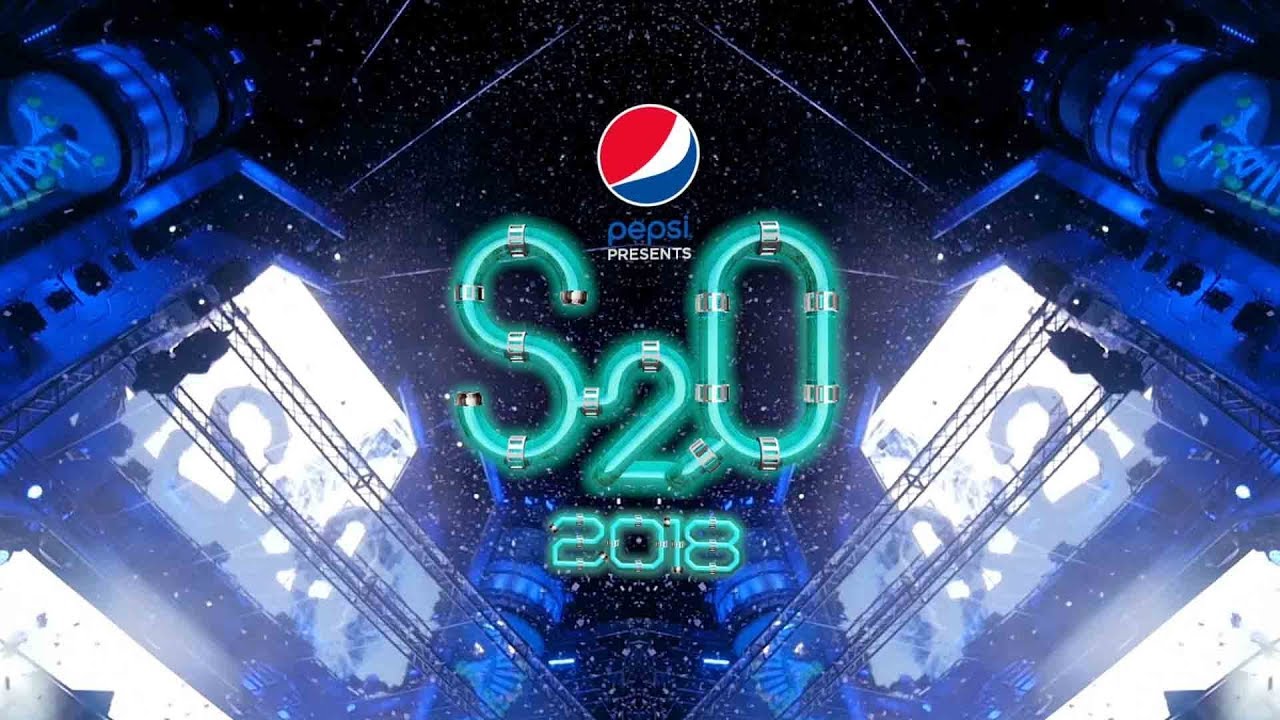 This year’s Songkran music fest is promised to be even wetter and wilder than before. This is a ‘Thank you’ for electronic music fans who have stayed with S2O Festival for half a decade.

Brace yourselves and jump into the crowd of fellow fans throughout the three-day fete between April 13-15 (Sat-Mon) starting from 17.00 at Live Park, Rama IX, Bangkok.

One of the highlights of S2O festival 2019 is the state-of-the-art production by Woody World. They have prepared to dazzle Thai and international festival-goers alike and promised that the show will be as incredible as the previous years.

The stage will be elevated 20 meters above ground with mind-blowing visuals, fireworks, and pyrotechnics. There will also be 360° water cannons; prepare to get super-soaked no matter where you stand in the crowd, at the frontline or otherwise.

What’s more, there was a contest at the end of 2018 for costume designs and installation arts for S2O under the theme “Factory in heaven… Water of god”. So, we can expect to see some new and creative designs at this year’s festival.

Last year, headliners like DJ Snake, Vintage Culture, Oliver Heldens, Ookay, Tujamo, Krewella, and many more have attracted 56,000 Thai and foreign partiers to the event. This is the highest number the festival has ever seen.

The 2019 party will just as awesome as the previous years, guaranteed by world-class headliners bringing high-energy electronic sets of various styles to provide the music for the dance of your life.

The show on April 13 (Sat) will be led by the veteran DJ/producer from the UK, Fatboy Slim - who has been a mainstay of the industry since 1979. Expect his signature mix of house, funk, hip-hop, electro, and techno.

Joining the stage are Robin Schulz - the German house producer who brought us “Sugar”, which has gained over 400 million views on YouTube; Cat Dealers - the Brazilian duo bringing a future house and electro house blast;

Illusionize - the 24-year-old Brazilian DJ who has soared to popularity from his distinct sounds; and Throttle - the producer who has collaborated with the likes of Galantis and Oliver Heldens.

Headlining the event on April 14 is the ‘God of Trance’, Tiësto, voted as the Greatest DJ of All Time by Mix magazine in 2013. To keep the trance vibes going, he will be joined by the Dutch DJ, David Gravell.

As for trap and dubstep fans, get ready for the duo Rave Radio, DJ Netsky, and DJ EDX. They’re bringing hard-hitting progressive house, deep house, and electro house sets to the stage.

To end the event with a bang on April 15 (Mon), we have Steve Aoki - the electro house DJ many have been waiting for. He has brought us great hits like “Boneless”, “No Beef”, “Just Hold On”, and “Waste It On Me”.

Joining him is 1788-L; despite debuting as recently as 2018, this brand-new producer has received much attention and praise. The lineup also includes Said The Sky - an electronic DJ with unique melodic sounds who has worked with Illenium, Mimi Page, and Seven Lions.

House fans, prepare to enjoy sets by the Dutch duo Bass Jackers and 3LAU. They will make your last day at this year’s Songkran a sensational and memorable one for sure.

Some of you might have never gone to S2O Festival before. But with its thrilling water warfare blast and stellar lineup of international DJs, this Thai music festival has left a striking impression on foreign party lovers.