Hailed by international clubgoers as the ultimate nightlife destination, MARQUEE Nightclub offers wide-ranging premium entertainment. If you crave a clubbing experience that’s more than just drinking at the same old venues, this club is the place to be.

Whether it’s their New York, Las Vegas or Sydney venue, the club is famous for their show-stopping productions that are unique to each locale.

MARQUEE Nightclub offers a perfect combination of upscale dining and multifaceted entertainment. You can expect performances by accomplished artists and high-energy sets by top DJs.

Their ambiance is known to be luxurious and modern, yet the club manages to hold an air of conviviality. Without a doubt, MARQUEE Nightclub can get you in the right mood for all-night partying.

MARQUEE Nightclub has decided it’s time to strike Asia’s nightlife scene. The club is expanding their realm of revelry into the epicenter of Singapore at Marina Bay Sands. This means it’s only a 2.5-hour flight from Bangkok.

One of the two cinema/theater at Marina Bay Sands has been transformed into a three-story lavish nightclub; the ceiling ascends to a height of 70 feet (21 meters).

The venue features a towering Ferris wheel, where patrons can get a spectacular view of the club. At the center is a massive stage and dance floor; you can expect exciting shows and nights of uninterrupted dancing.

To mark the arrival of MARQUEE Singapore, the club is bringing in top-tiered DJs; it’s the welcome party we’ve all been waiting for. The grand opening event is happening this April 12-13 (Fri-Sat) and features two famous Dutch DJs - Tiësto and Afrojack!

The night performance of April 12 will be headlined by the award-winning DJ and producer, Tijs Michiel Verwest, better known as Tiësto.

If you’re a fan of electronic music, then you already know how phenomenal Tiësto’s shows are. Not only that he has performed at world-class events such as Coachella, Ultra Music Festival, Tomorrowland, and Electric Daisy, he has also taken the stage at countless music festivals and events in Thailand. 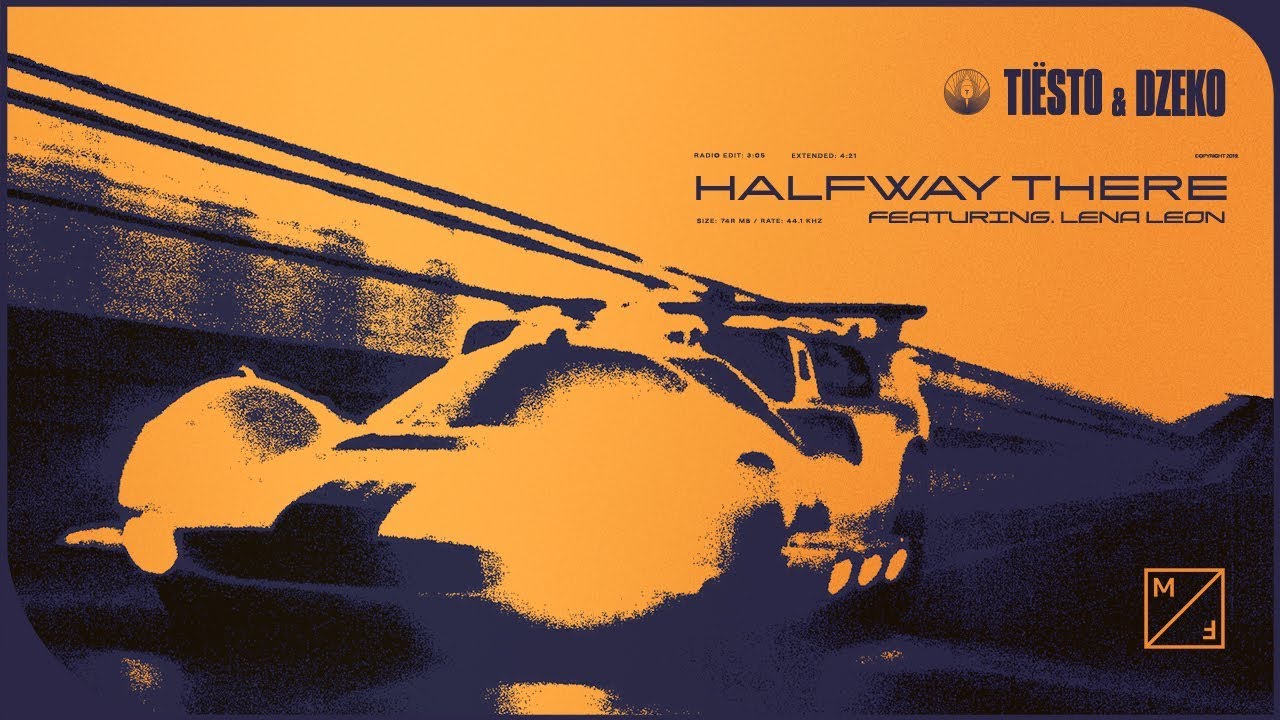 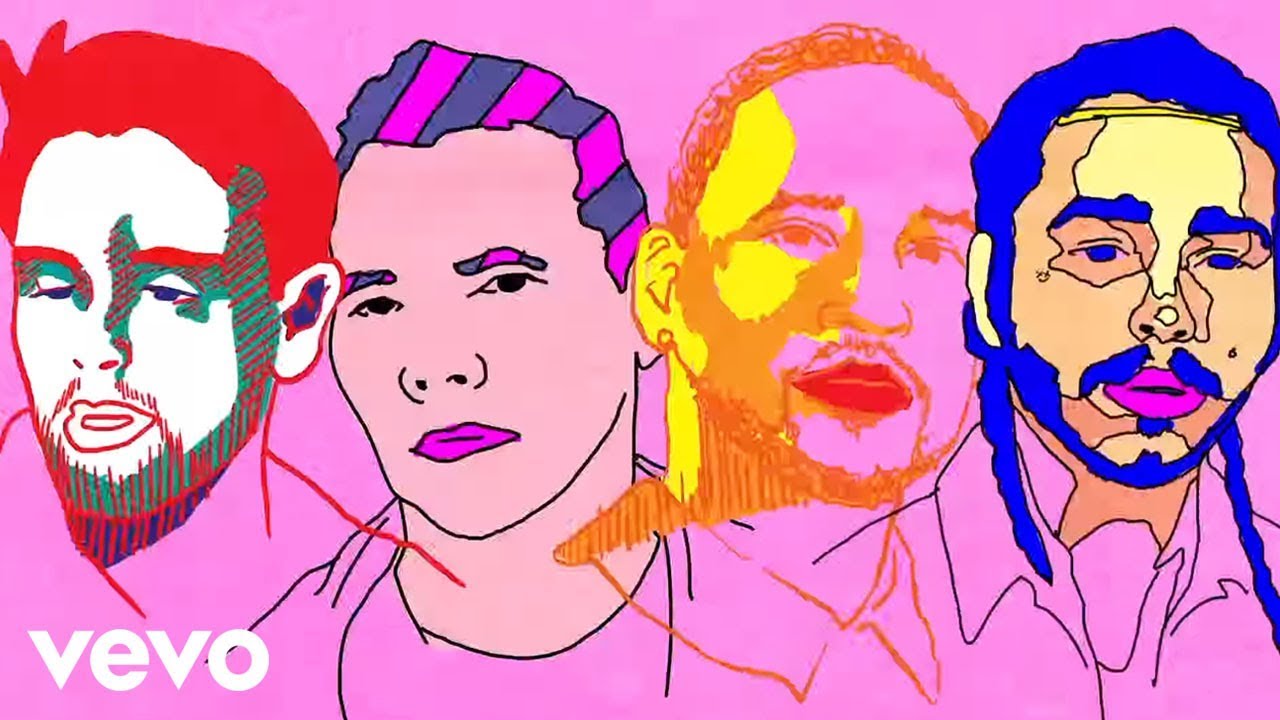 Keeping the party going on the night of April 13 is Nick van de Wall a.k.a. Afrojack - the Dutch DJ/Producer who founded Wall Recordings. His talents have been recognized by many awards and rankings even at a young age. At a mere 19, Afrojack was ranked at No.7 on the TOP 100 DJ ranking by DJ Magazine in 2011.

Since then, he has always stayed among the top ranks. Like Tiësto, his forerunner, Afrojack has also entertained crowds at major music festivals. 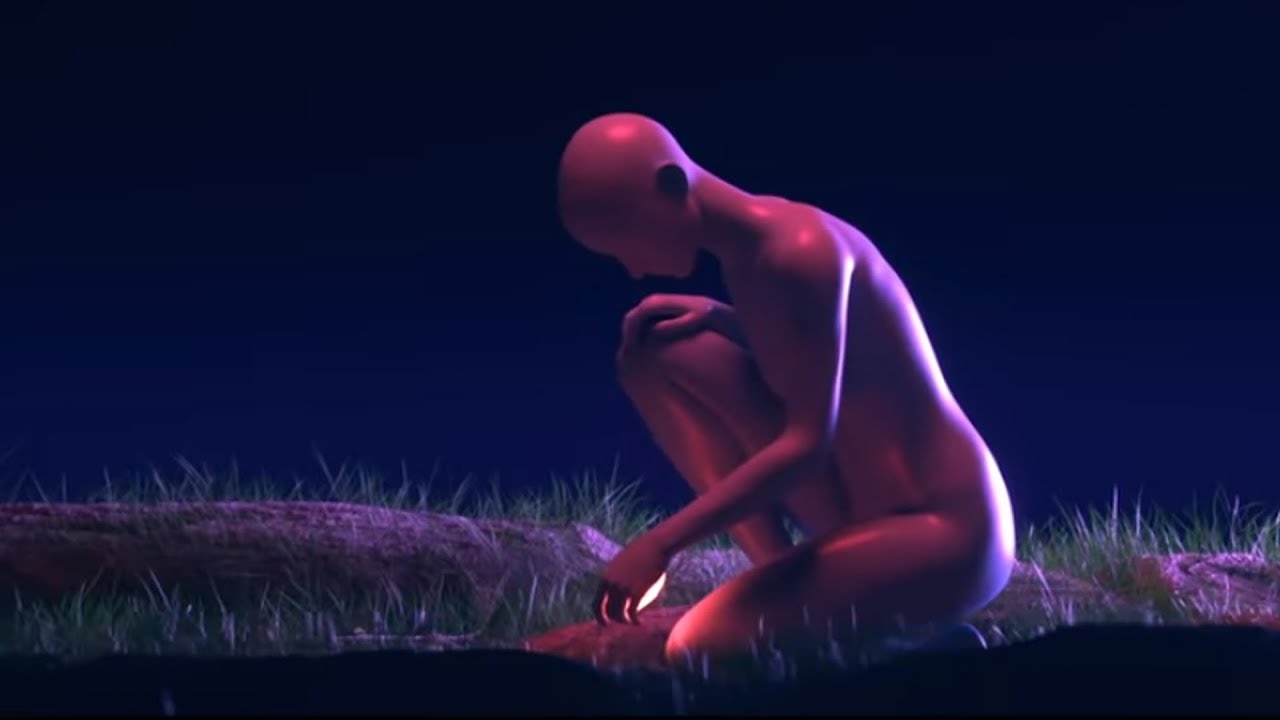 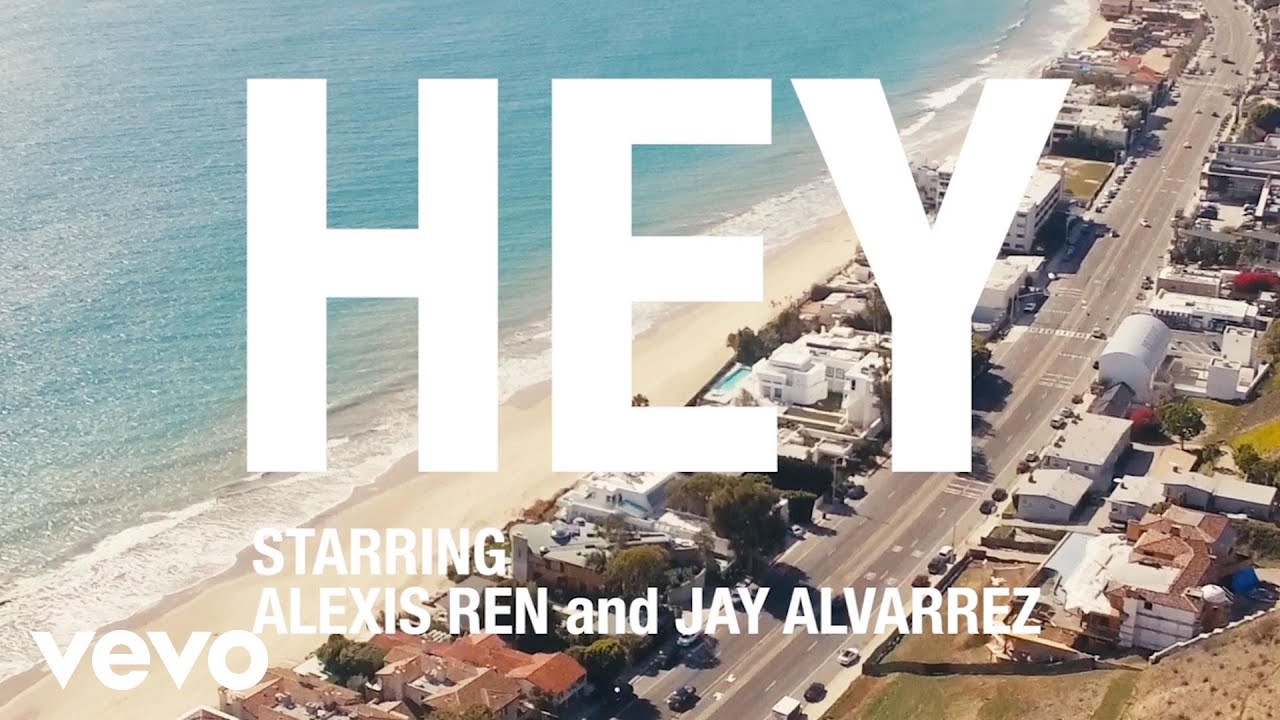 Also joining the stage is a special guest, A$AP Rocky. This American rapper is the gateway to hip-hop for many fans. Several of his hits such as “Praise The Lord”, “F**kin’ Problems”, and “L$D” have each gained over 100 million views on YouTube. 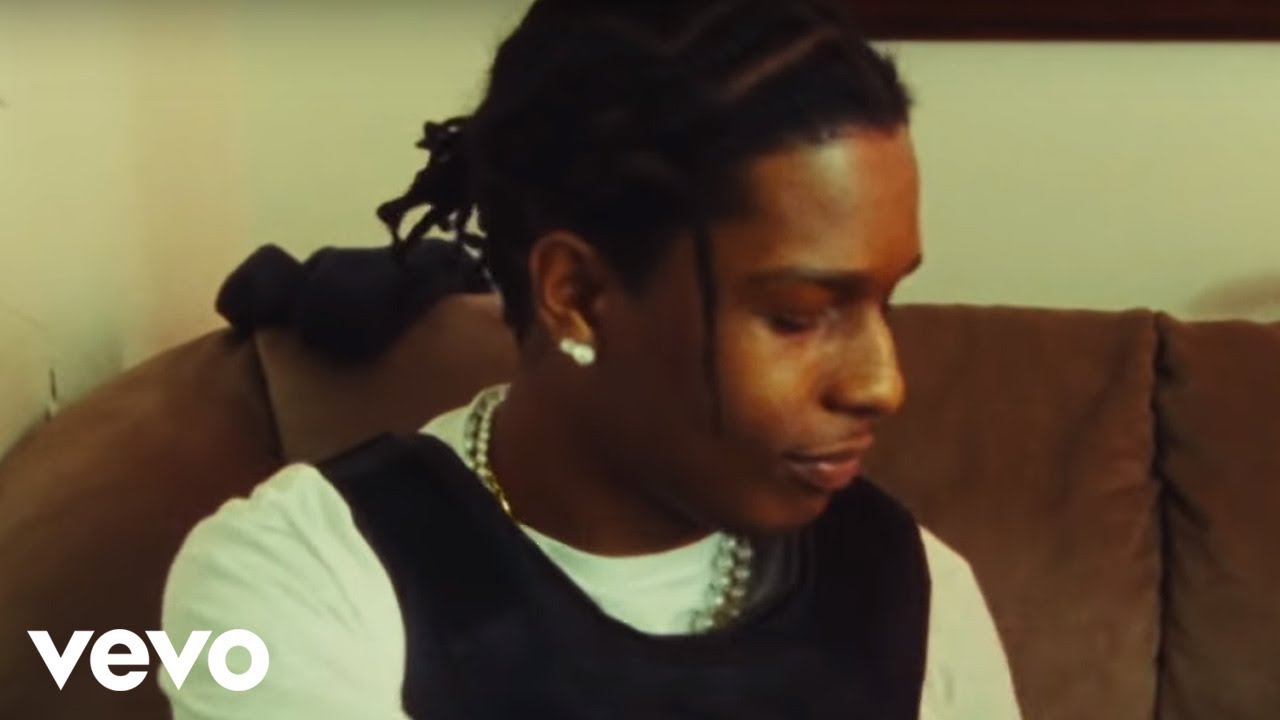 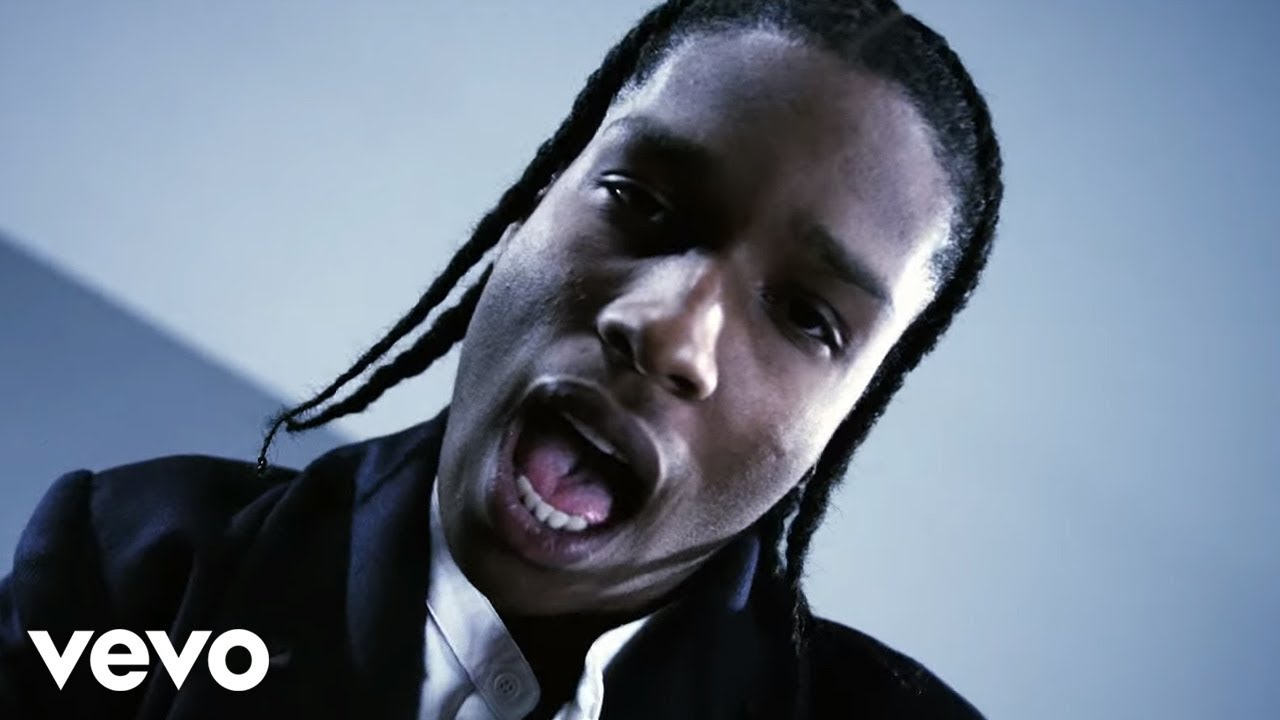 Other than their Grand Opening on the night of April 12-13 (Fri-Sat), you can expect electrifying acts from top DJs at MARQUEE throughout April.

The shows include Above & Beyond on April 19 (Fri), Steve Aoki on April 20 (Sat), Kaskade on April 26 (Fri), and Showtek wrapping up MARQUEE Grand Opening Month on April 27 (Sat).

If you’re searching for a party destination, MARQUEE Singapore can expand your horizon of nightlife experience. With a lot more to offer than a few drinks at the bar, this is where you can indulge in state-of-the-art entertainment.

To join their grand opening at the Marina Bay Sands and experience a new world of nightlife creativity, you can get the tickets at the venue. Tickets cost 48 SGD (1,127 THB) for gents and 38 SGD (898 THB) for ladies. The price is the same for all events!

For more information and event details, follow MARQUEE Singapore on their social media below.