Action Bronson is an American rapper best known for his controversial lyrics, for stylistically resembling Ghostface Killah of Wu-Tang Clan, and his Gold-certified song "Baby Blue". He grew up the multicultural melting pot Queens (New York), as the son of an Albanian Muslim father and an American Jewish mother. Before rising to Hip Hop stardom, he was a respected fire-flame gourmet chef in New York City. 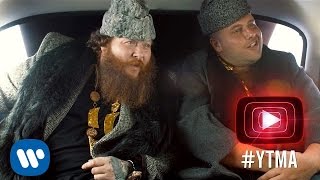 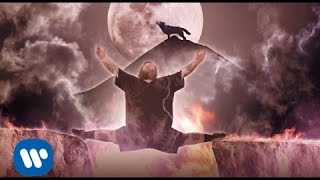 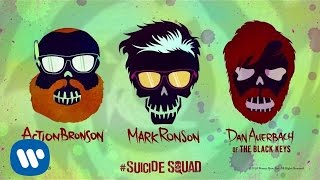 Besides being a successful recording artist and live performer, he also stars in a Viceland food travel television show called “Fuck, That's Delicious”. The show follows Action Bronson as he travels around the world, visits various restaurants, and eats everything from street food to fine cuisine. 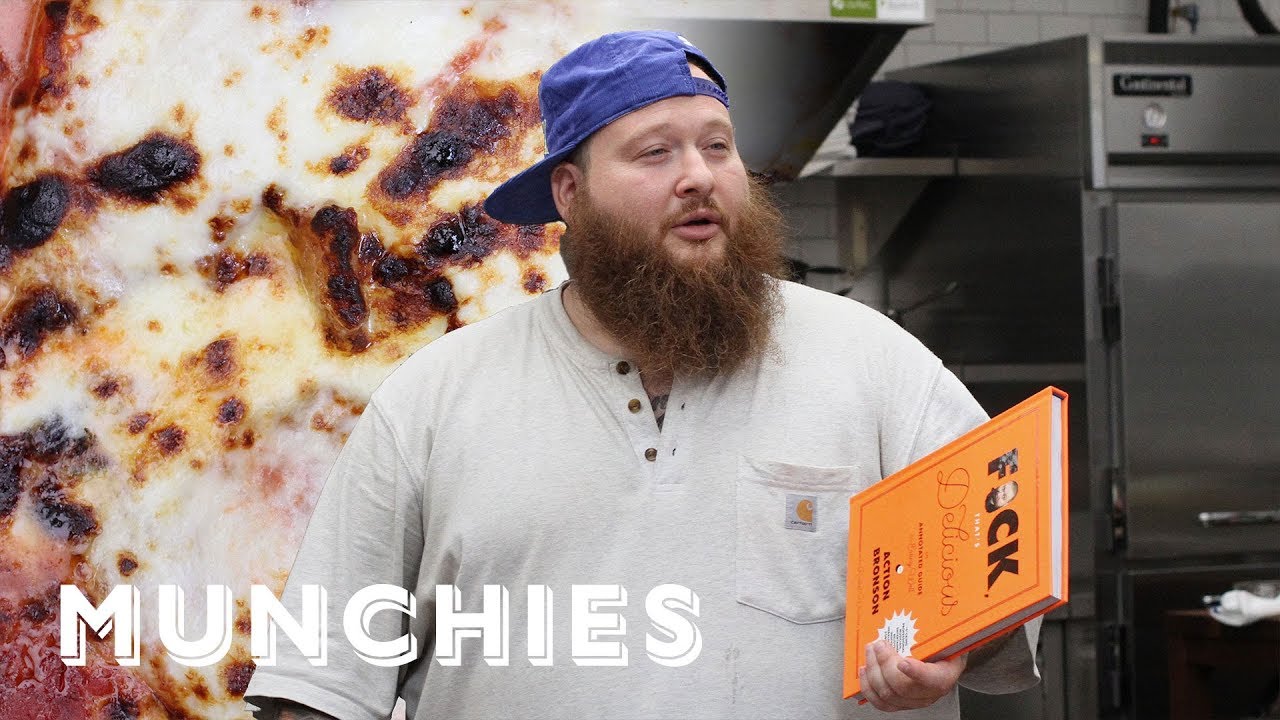 Taking his food obsession to the next level, he has teamed up an award-winning food writer to create “F*ck, That's Delicious: An Annotated Guide to Eating Well”. The book is part food-related memoir, part cookbook with - as he puts it - a food list of “one hundred amazing things” inspired by his childhood, family, tours, and travels.