The man who's brought us hits like "Show Me Love", "Missing", and "Feel the Rush" has performed at countless festivals!

Maurizio Colella a.k.a. EDX is a Swiss DJ & producer who’s got over 20 years of experience in the industry. He has released all kinds of awesome singles and remixes (which we believe every music lover has heard of before).

Some of his well-known works are Sam Feldt’s “Show Me Love”, Lika Morgan’s “Feel The Same”, “Missing”, “Roadkill”, and “Feel the Rush”. These hot club mixes are the centerpiece of numerous DJs sets. 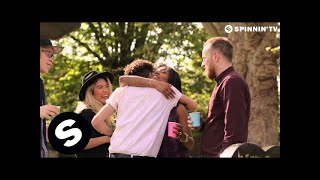 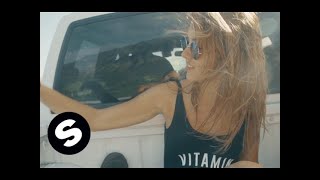 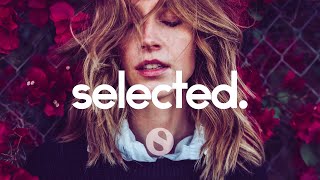 Thai EDM fans are about to experience his show live for the first time in Thailand at S2O Songkran Music Festival 2019 on April 14. Before you meet EDX in the flesh, let’s learn a bit more about him!

Yes of course! I’m currently in China half way through my China tour. I’m in a city called Suzhou, which has a population of approximately 10 million people. Setting off for Thailand in a few days and I can’t wait!

What is distinct about the EDX sound, and which tracks would you choose as an introduction?

If I was to describe my sound in three words, it would be ‘make people happy’. In terms of an introduction, just head to my Spotify and have a browse!

You are the #1 Swiss artist on Spotify, and in early 2019 you were nominated for a Grammy Award for “Best Remixed Recording” (for your remix of “How Long” by Charlie Puth). Where and how do you find inspiration for your music, and how do you approach music production?

Yes, 2019 definitely started on a very high note with my Grammy nomination. It really was a dream come true and an amazing experience going to the award ceremony in LA with my team.

In terms of inspiration, I’ve been in this industry for over two decades now, and I’m so lucky that my music takes me to so many different countries around the world. I get to meet some amazing people and have some truly amazing experiences on my travels, and it’s these experiences where I get most of the inspiration for my music.

I really like mixing classic sounds with these influences to create something new and exciting. I also get huge inspiration from the various artists and vocalists that I work with. 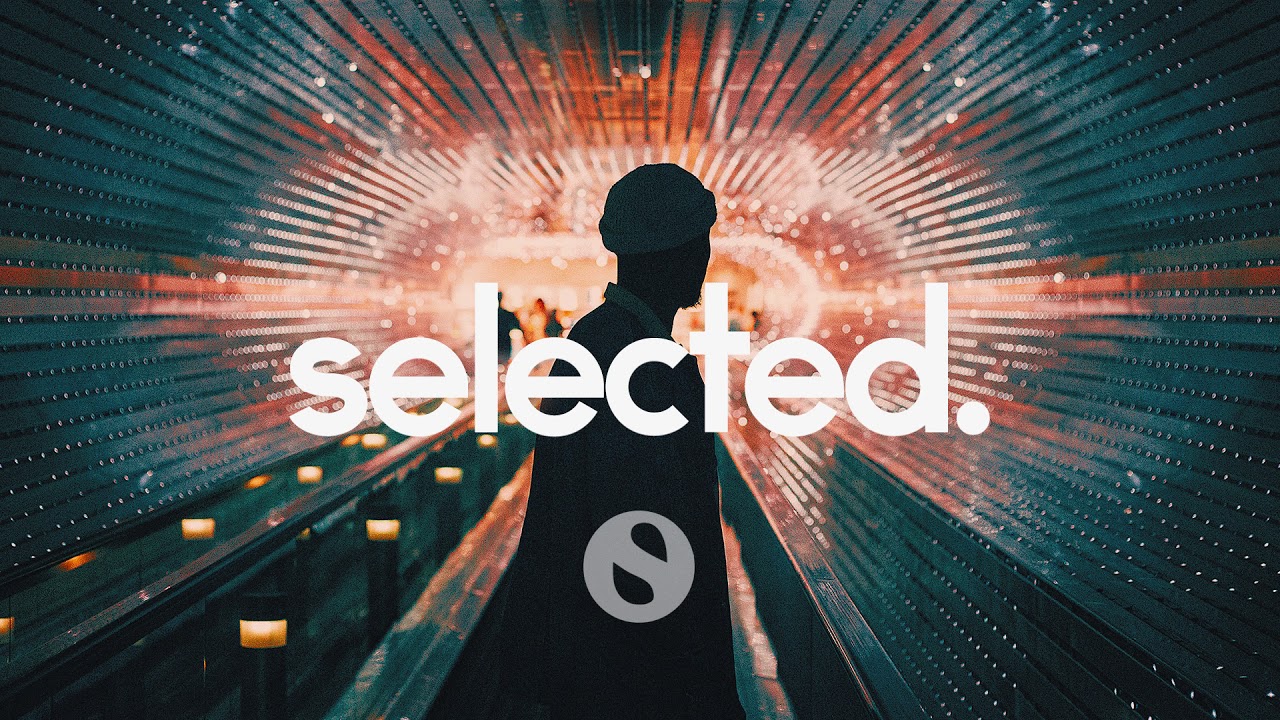 What’s on your agenda 2019? Are there any upcoming projects from yourself and/or your record label Sirup Music that you are able to share?

I released my first single of the year ‘Who Cares’ in January, which has been doing really well and getting amazing feedback all over the world.

I’m super excited about my next single with the amazing Australian singer-songwriter Amba Shepherd. It’s called ‘Off The Grid’ and it's being released at the end of April. I’ll definitely play it for you guys at S2O Songkran Festival.

There’ll also be lots more remixes and club tracks over the course of this year too, so make sure you follow my social channels to be the first to know about them. 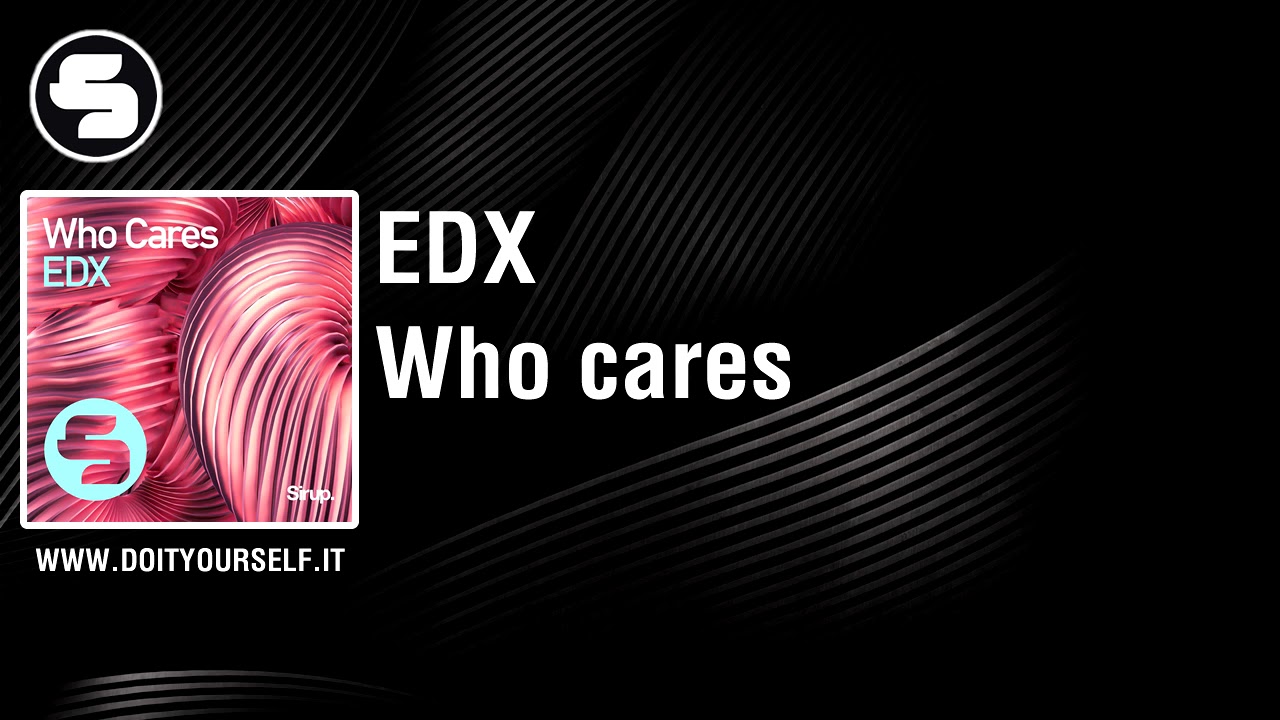 You have performed all around the world; which countries have impressed you the most, and what were the best, worst and/or most memorable gigs you have played?

I’m so blessed to be able to travel all over the world, playing my music to my fans. It’s impossible to pick just a couple of countries, as each place is special in its own particular way.

Having said that, I’ve been having an amazing time in Asia so far. The food and the culture in each place is amazing, every show has been sold out, and there are always such good vibes on the dance floor!

I also love playing my home town of Zurich, which will always hold a special place in my heart.

You are coming to Bangkok to perform at S2O Songkran Music Festival, which will also mark your highly anticipated Thailand debut. Have you visited Thailand before, and are you excited about this show?

Wow, you are right!! I actually didn't realise this until just now which has just made me ten times more excited for this show!

I’ve traveled to Thailand a lot, and it’s one of the most beautiful countries I’ve ever visited, but I’ve never performed here so I’m really looking forward to an amazing debut. Hope to see as many of you there as possible!

Are there any well-performing tracks from your recent sets that you plan to include in your S2O performance?

One of the tracks that’s getting the best reactions on the dance floor at the moment is a record called “Breathe” by Camelphat and Cristoph. It goes off every time!

Follow EDX and his work on his social media below!