When thinking of artists innovating the Big Room House genre, the name Niles Hollowell-Dhar, better known as KSHMR, will be one of the very first names that comes to mind.

His fresh new EDM sound, which incorporates distinct elements of Indian music, earned him a loyal following all around the world, and put him not only on the map of EDM, but right on the Top 15 spot of DJ Mag’s Top 100 DJs list.

For the past 5 years, he has collaborated with the scene’s top artists, such as Tiësto (on the track “Secrets”), R3hab (on the track “Karate”), as well as Carnage & Timmy Trumpet (on the track “Toca”, just to name a few.

His unique style has taken him around the world, with main-stage performances at the world’s most prestigious festivals, from Ultra Music Festival, EDC Las Vegas, and Tomorrowland, all the way to Coachella.

Siam2nite had the opportunity to talk with the 31 year old prodigy, ahead of his performance at 808 Festival 2019, learning more about his career progression, his work and future plans.

Right now I’m in Boston where my dad lives, enjoying the Thanksgiving Holiday with him and my family here.

What sparked your interest in music?

I was already a nerdy kid on the computer. I loved listening to music but when I found programs that allowed me to make music it was an easy transition. I was always trying to make little games that me and my friends could play.

You grew up in California, where you were no doubt exposed to American music and culture. But what about your Indian roots? How has your cultural heritage influenced your sound and style of music?

Well, I grew up being familiar with Indian music and movies because of my dad but I wasn’t really interested in making music with Indian elements until later on in my life when appreciation for my heritage grew. That’s when I started KSHMR as a tribute to my Dad and my Grandparents who are from KSHMR.

You’ve released hip-hop/pop tracks as one half of the duo, The Cataracs, before transitioning into a full-fledged DJ/producer. Can you tell us what is it like? Which aspects of the work do you find easier and/or more challenging?

I would say the challenges of dance music are that the track has to be entertaining enough to comprise the entire song. Whereas in rap music, you have a vocalist and the track is just the backing for them.

In hip hip and pop music, it was harder sometimes to execute my exact vision because I relied on so many other people to make the songs. The gift and the curse of dance music is I can always make what I want but I don’t always know what I want and sometimes it’s hard to do it yourself. 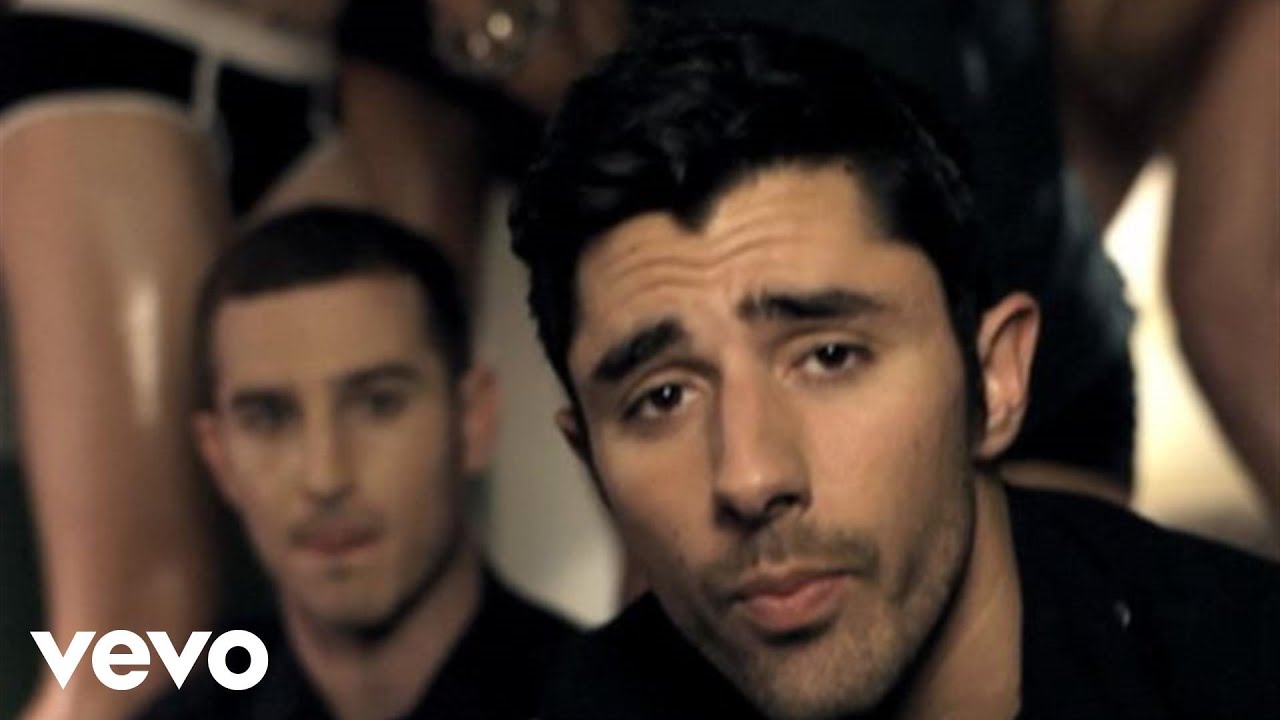 The Cataracs - Top Of The World ft. DEV

What’s the meaning behind the name “KSHMR”?

Really simple, my Dad and my Grandparents are from Kashmir and im half Kashmiri.

What do you think are the most distinct characters of your music? What is it about KSHMR’s sound that landed you the #23 spot on Top 100 DJs 2015, merely a year after your debut?

I think my vision for cinematic and Indian sounds plus sounds from different parts of the world contributed to me carving a distinct niche for myself in the dance world. It also helped a lot that in my first year I didn’t spend any time on the road. I just stayed home making new music so I had a lot to put out which catapulted me forward quickly I think.

Which track do you think best represent KSHMR and why?

I think Jammu is a good representation of KSHMR. The song was my first real foray into incorporating Indian sounds and the music video is very dear to me in its concept and execution. I’m very proud of the message and the quality of how it turned out. 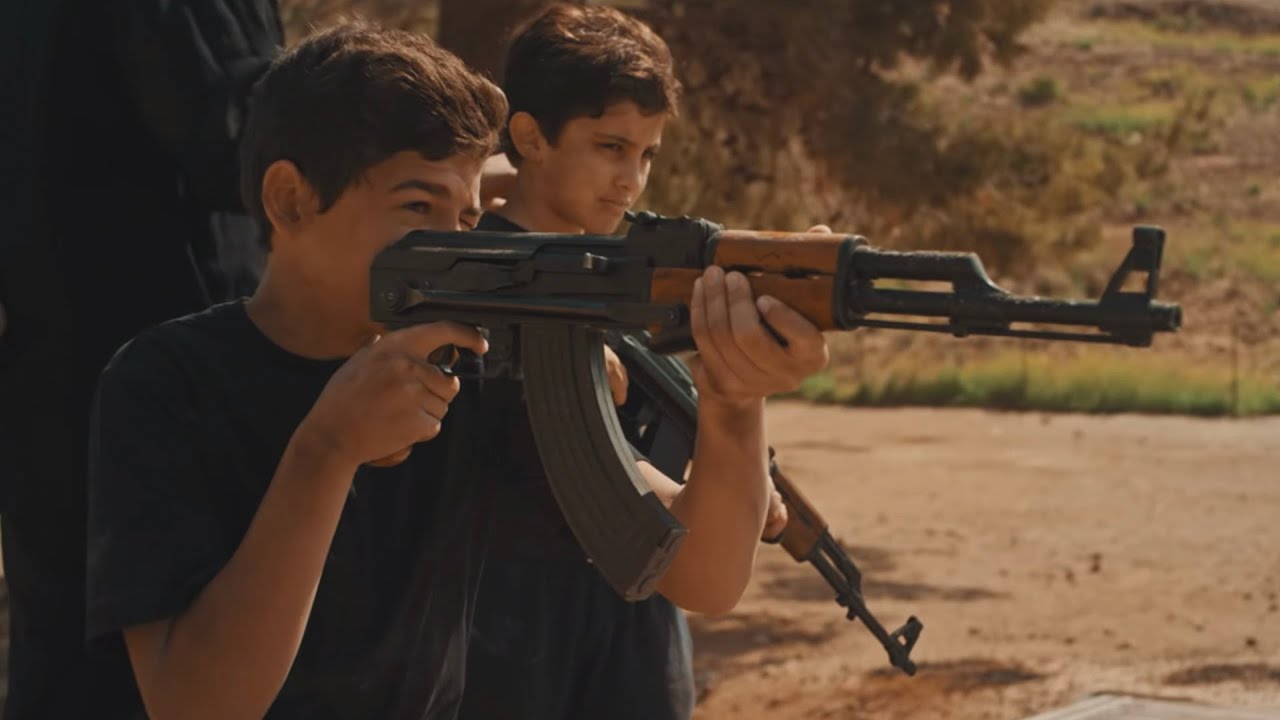 After five years as an electronic dance music DJ/producer, do you think your sound has changed? How so?

I think at the beginning of KSHMR, I was just focused on cinematic sounds and then I started to incorporate Indian and world sounds and most of that was around 128 BPM (also known as big room or house music).

I, like most artists, have begun wanting to experiment in different tempos and genres, so as time has gone on the KSHMR stye has become a little bit more flexible. As long as I have some cinematic elements and some elements of world sounds, I think it stays true to the KSHMR sound but I’ve expanded into new genres over the past couple years.

Please share with us your experience working on your latest Compilation album,​ Dharma: Sounds of Summer​. What it’s like working with Timmy Trumpet, B3RROR, Luciana, and others?

It’s always easy when you work with talented people and you can share ideas back and forth. That was the case with Timmy, B3RROR, and Luciana. As far as the compilation goes, I think it’s a great representation of how much talent is up and coming and how much talent we have on Dharma as a label.

You’ve joined the lineups of an impressive number of international festivals. Where would you say are your favorite places to perform?

I always love coming to india to perform and I love Budapest in Hungary. One of my best memories is performing at the Balaton Sound festival. It’s such a great vibe there and such a beautiful and overlooked city. 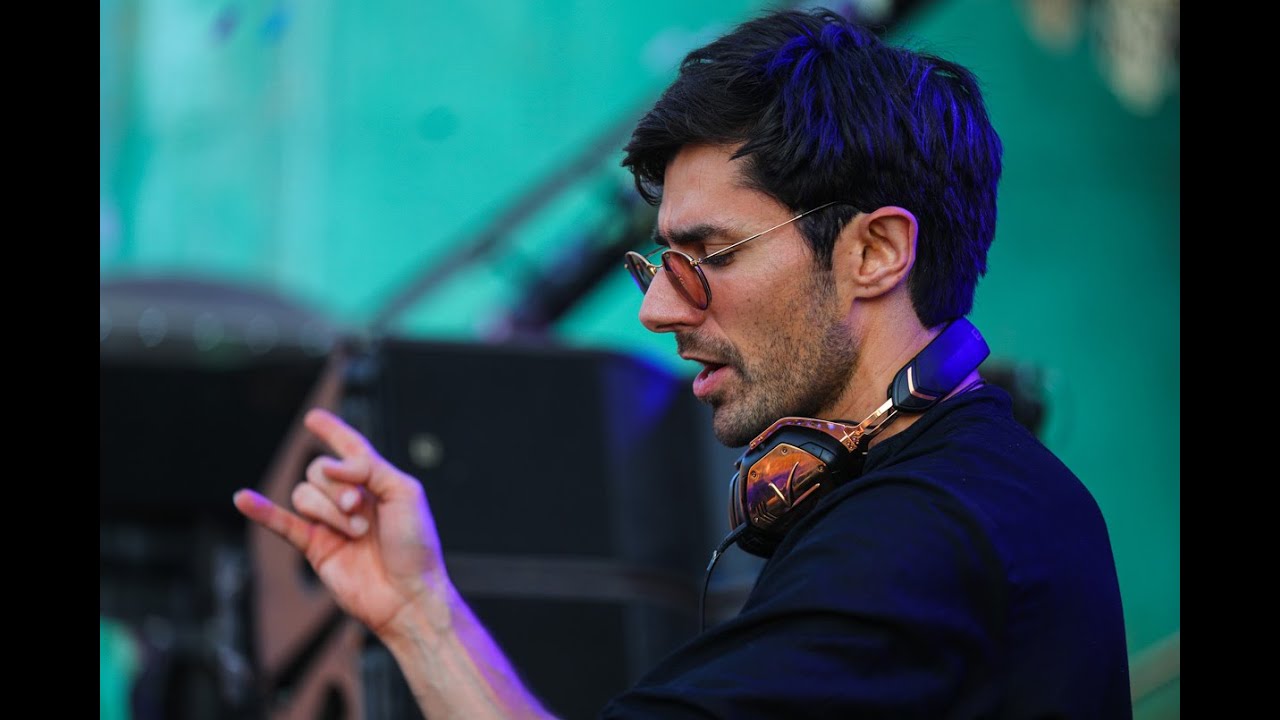 Well, I love Thailand. It’s such a magical place of great culture and energy and music and I’m going to deliver a show that lives up to that energy. It’ll have a unique story that is animated and happens throughout my show and will be in Thai. I have special edits and mashups that i've created specifically for Thailand as well.

Are there any new projects your fans should be excited about in 2020?

I have some secret supergroup plans in the works and im working on my new EP which again, weaves through different genres and I think will be really exciting.

Please say something to Thai fans who are looking forward to your upcoming performance!

I can’t wait to see you guys soon and spend time in your beautiful country. It’s one of a kind and you should be proud.

Make sure to catch KSHMR on the main-stage of at 808 Festival 2019, and to learn even more about him, follow his Social Media channels below.