Maika Loubte is Japanese-French Singer, Songwriter and electronic dance music DJ & producer, who plays and produces Electronic Pop and Alternative music. She is best known for her tracks “Universal Metro” and her latest track “Skydiver”.

Siam2nite had the opportunity to have an exclusive interview with Maika Loubte, shortly before her performance at Summer Sound 2017.

About 6 years ago, when I and my family moved to Tokyo from Hong-kong, there was a recycle shop near of our house. And I discovered so many vintage synthesizers at the store, then I started to be enthusiasm to find new electronic sounds from that time.

You play and produce Electronic Pop and Alternative music. How would you describe your own music in just a few words? What is distinct about it?

It’s hard to express, but my friend told me once that my music is just like a "mixed juice filled into an aluminum cup". And I agree with it. "Mixed juice" which can be made from any fruits(sounds), vegetables(words), sparkling water(melody? for example), or whatever I can take it as an energy all day. I basically love to make the songs because it gives me power, healing, happiness, something brings positive impulse after I got into it. so I need to give it to someone else through my life.

You are best known for your tracks “Universal Metro” and your latest track “Skydiver”. What other tracks, remixes or mix sets would you recommend as an introduction for someone that is not yet familiar with your sound?

"J.M.F" feat.80KIDZ / it’s a track released in 2016, produced by famous japanese club DJ/producer 80KIDZ and that was my first song I’m featured as a solo artist. I really like this song so much.

" You and I ", the first track from my album Le Zip 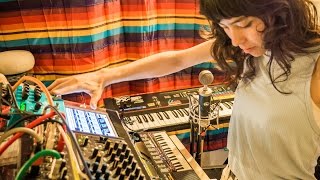 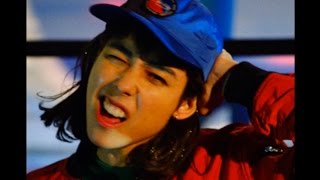 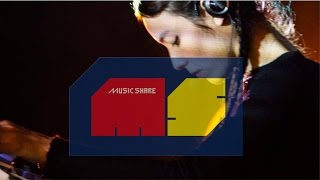 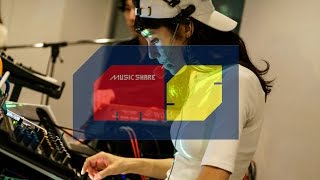 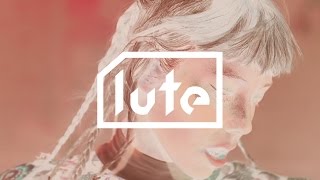 What are you currently working and focusing on and what’s on your agenda for the near future?

I’m currently working on my new single song, and it’s gonna be out very soon! with the music video made by Yoshirotten, under huge support by GAP.

I’m gonna join SUMMER SONIC 2017 this summer in Tokyo, one of the biggest music festivals yeeeh!

You live in Tokyo the capital and the most famous city of Japan. What can you tell us about clubbing and nightlife there? Do you have any nightlife related suggestions for firsttime visitors?

You have performed in Thailand several times already, at Big Mountain Music Festival in 2014, at Studio Lam in 2016 and Wonderfruit in February 2017. Did you keep your previous performances – and Thailand in general - in good memory? What can the Bangkok crowd expect of your upcoming performance?

I really love to perform in Thailand. I always get happy memories for each time and I totally like this place!!!!!! This time I’m gonna perform solo, but it’s not made only by myself it’s totally supported by my team (LED screen is played by Vor my friend in Bangkok! ). and I brought original set for SSS 2017, including new song and known songs both! So, please please let your bodies be controlled by music naturally!!! Let’s have fun. Thank you!