Tokimonsta grew up in California, is of Korean descent, holds a degree in business, and is an acclaimed producer and DJ - and the first female artist to sign to Flying Lotus' Brainfeeder record label.

Siam2nite had the opportunity to have an exclusive interview with Tokimonsta, shortly before the HYPE team is bringing her to perform at BEAM this 13th August.

In the hills of Los Angeles.

You grew up in California, are of Korean descent, hold a degree in business, and you are an acclaimed producer and DJ - and the first female artist to sign to Flying Lotus' Brainfeeder record label. How did you get in touch with electronic dance music in the first place and how did you get into DJing and music production?

My first introduction to electronic music was by way of drum and bass, house, and IDM. I’m not sure if Aphex Twin counts as “dance” music, but it is very electronic and inspiring. I think that aspect of electronic music (the non-dance part) is what drew me to it. I started producing first, and then starting playing live as that was the only way to perform my music.

You play and produce a fresh mix of Electronic, Hip Hop, Trap and R&B music. How would you describe your own music and what is distinct about it?

My music covers all ground. Like the average person, a person generally doesn’t only listen to one type of music. Sometimes you want to find the soundtrack to fit different moods, whether upbeats, chill out, romantic, sad, etc. My music isn’t about just creating a vibe, it’s about supporting your soul.

You are best known for your tracks “The World Is Ours”, “Realla”, and “Go With It”, as well as your remixes for artists such as Jodeci, Felix Cartal, Justin Timberlake, Tinashe, Mariah Carey, Lupe Fiasco, The Drums and Lil Uzi Vert. What other tracks, remixes or mix-sets would you recommend to someone that is not yet familiar with your music?

It’s hard to say, maybe just google my name and listen to what pops up first. That’s my lazy suggestion. I think from there, you can always go deeper and hear my lesser known cuts. 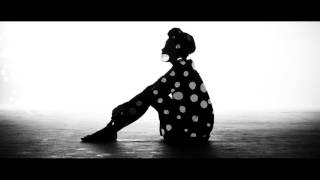 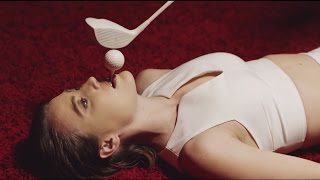 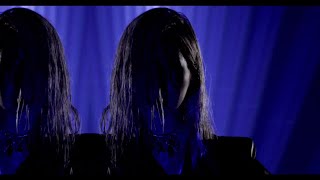 What are you currently working and focusing on? What’s on your agenda for the near future?

I’ve just finished my 3rd full length album and it has 100% of my focus. Next will be releasing it and touring!

Looking back on the past seven highly successful and eventful years since the release of your debut album, Midnight Menu, what were the best and the worst gigs you ever played and what were the funniest things that ever occurred during any of your performances?

The worst gig I played was in a college bar somewhere in rural Indiana. I think there were 7 people there and half of them were eating nachos at the bar. Fortunately, it wasn’t just me on that tour and we all had to go through the awkward experience together.

You live in Los Angeles, the second most-populous city in the United States. What can you tell us about clubbing and nightlife there? Do you have any nightlife related suggestions for first-time visitors?

Los Angeles nightlife is what you make of it. There is something for everyone. If you want the club and bottle service experience, you can find that in West Hollywood. If you want the illegal underground warehouse experience, there’s always something in Downtown LA. There are concerts and headlining DJ shows every day. If you want a truly unique home grown LA experience, go to Low End Theory. People like Erykah Badu, Thom Yorke (Radiohead), James Blake, Flying Lotus, myself and more have played there on numerous occasions. It’s a dingy club, but it’s LOUD and the music selection is really special.

You will make your Thailand debut at BEAM on August 13. Have you visited Thailand before? What can we expect of your upcoming performance?

I’ve never been to Thailand and I’m really excited! My set is meant to appeal to the average person, but also the music nerd. I love dropping those special gems that only a few people will pick up on.