John Askew is a UK-based Trance and Tech-Trance DJ and producer, who has played all over the world, including prestigious festivals such as ASOT, Luminosity, Creamfields and EDC. He is best known for his track "Shine" and "Supersonic", as well as his remixes for Armin van Buuren (Communication) and John O'Callaghan (Stresstest).

Siam2nite had the opportunity to have an exclusive interview with John Askew, ahead of his performance at Odyssey (ONYX) on 8th December.

I’m in my studio in my house.

You are a UK-based DJ and producer with over two decades of experience behind the decks. How did you get in touch with electronic dance music in the first place and how did you get into DJing and music production?

I was in bands for several years during my early teens and then after going to an illegal rave one night I stumbled into something that captivated me and seduced me in. I was in a period of massive disputes with the singer in my band so was disillusioned about our future and was looking for something new – and DJing turned out to be exactly what I was looking for. From when I started DJing and playing local parties in my area I eventually got to the stage where I felt I really wanted to start making records to be able to create the exact sound I was looking for to play at my DJ gigs and I guess also to give me a wider reach, in terms of trying to get gigs outside of my local area.

You play and produce Trance music, ranging from Uplifting Trance to Tech Trance. How would you describe your own music, what is distinct about it?

I would describe my sound as energetic tech trance with a lot of 303 acid, pace, punch and emotional clarity.

What tracks, remixes or mix-sets would you recommend to someone that is not yet familiar with your music?

Check out my Soundcloud page. Although the discography on there has all my early years stuff missing (not for any reason other than the fact I just haven’t got round to adding it on there) you’ll find all my contemporary original productions, remixes, reworks, free downloads and of course live sets. Listen to all of those and you’ll definitely get the perfect education about what my sound is about. 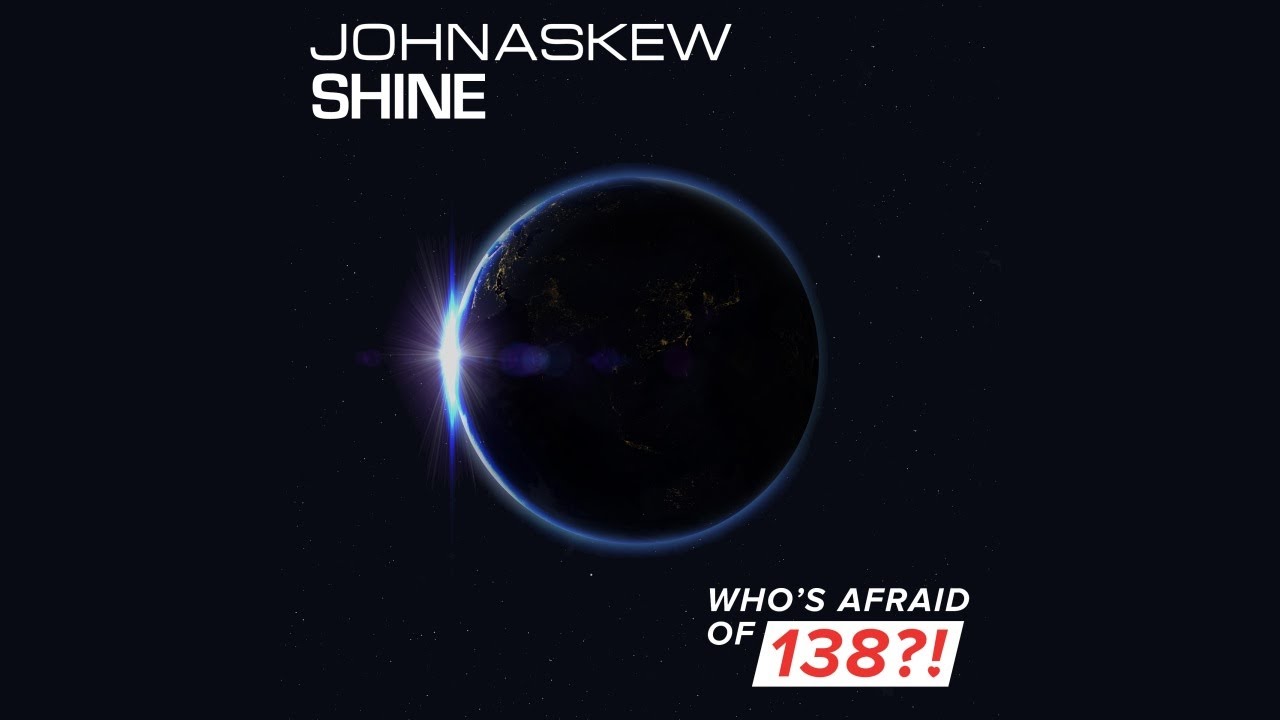 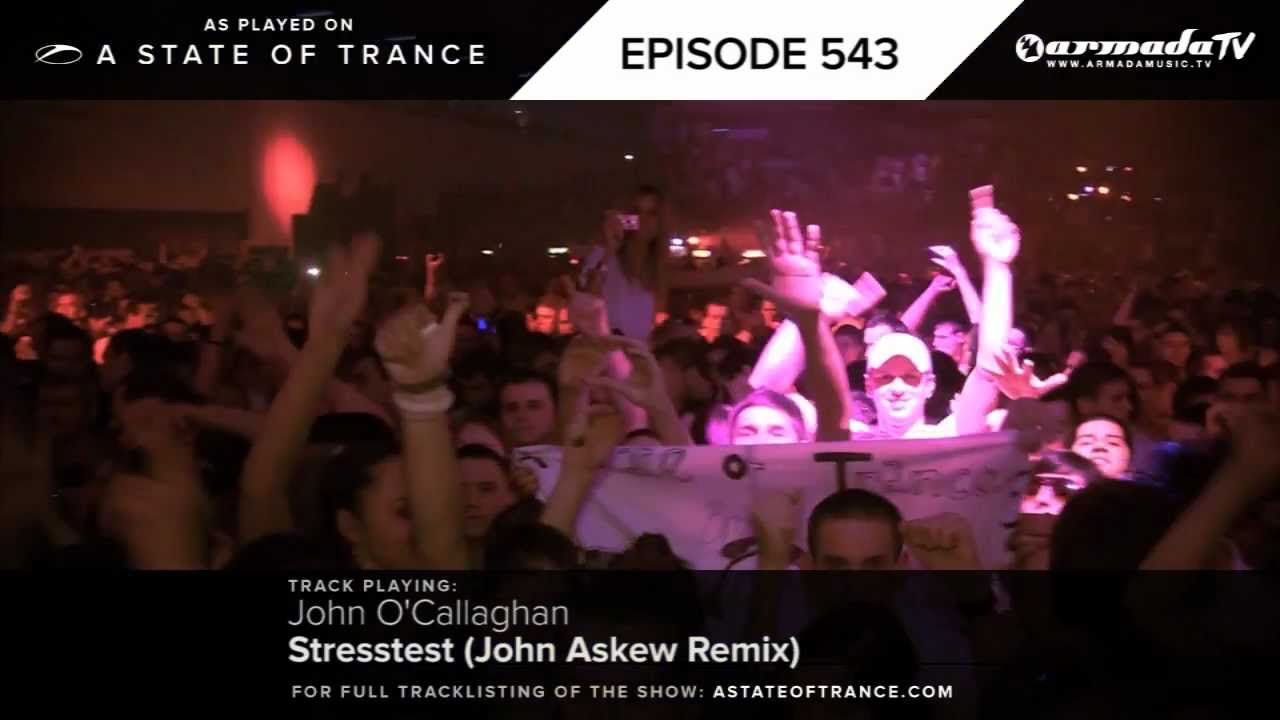 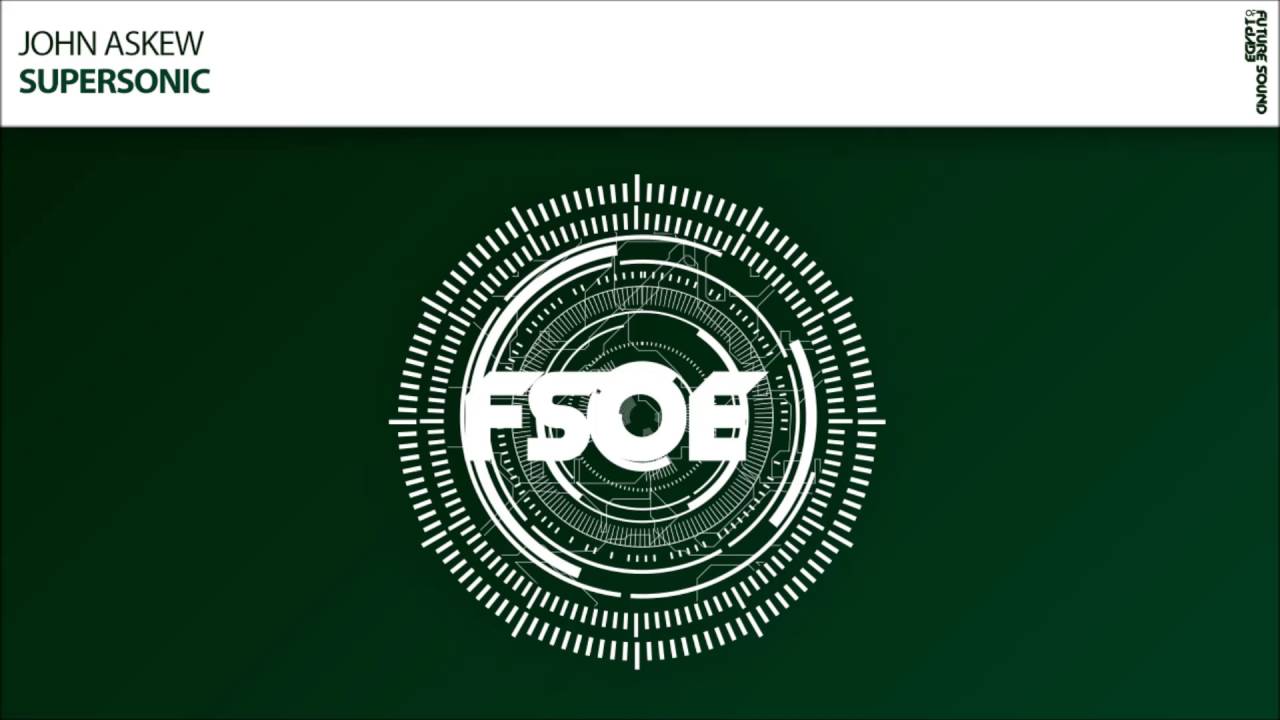 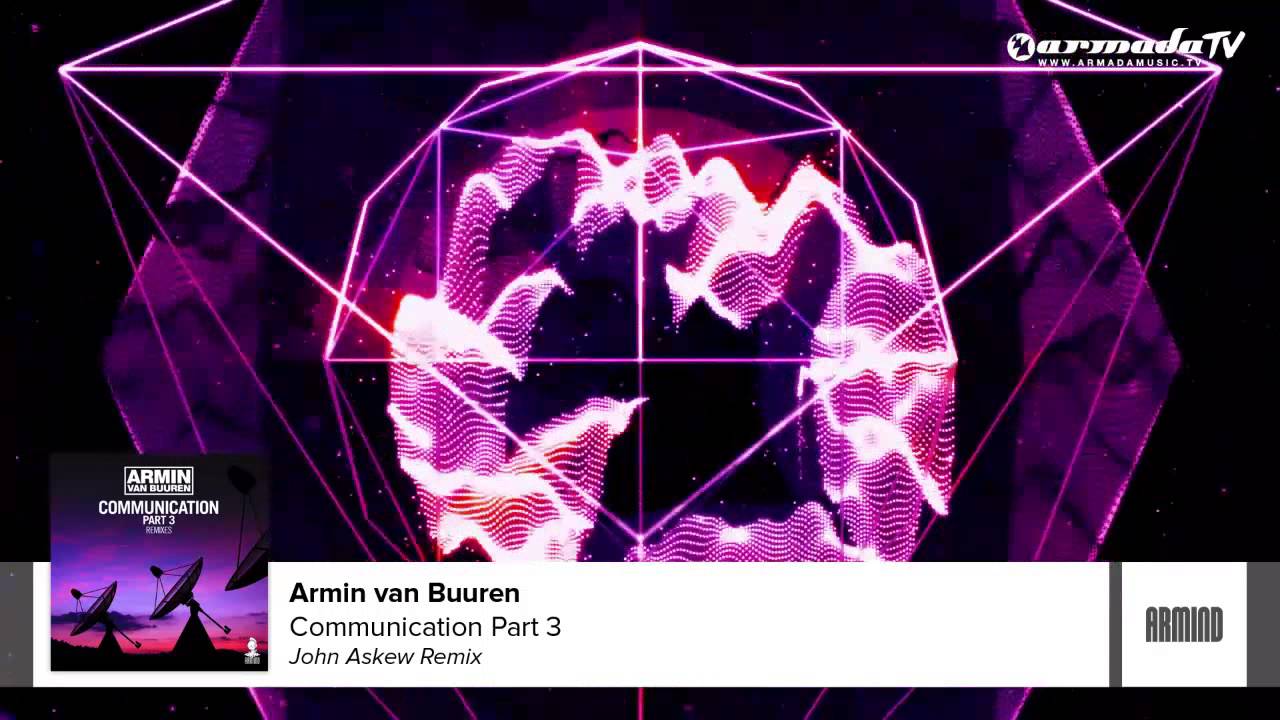 What are you currently working and focusing on?

Well if we talk about right now – I am working on the final touches to my new single on VII which will be out in January. It’s called “Recalibrate”. Today I’ve also been scheduling some full live shows for VII (our label that features Astrix, Simon Patterson, Sean Tyas, John Askew, Freedom Fighters, Will Atkinson and Alex Di Stefano).

You have played all over the world, including prestigious festivals such as ASOT, Luminosity, Creamfields and EDC. What were the best and the worst gigs you ever played and what were the funniest things that ever occurred during any of your performances?

I would say the best gigs I have ever played have been in Argentina. There is a club down there called Niceto that is my favourite place to play in the world. I actually prefer playing clubs than festivals. The sound is tighter and the atmosphere you can create can be way more intense.

The worst gig I ever played was at a Biker club in Germany. The club owner’s son saw me playing at a techno event in London and asked me to come to Germany and play at his father’s club. What he didn’t tell me was the club was a biker HQ filled with big fat, bearded bikers who were not interested in hearing electronic music. I played one record and then they all started booing and making gestures at me that they were going to kill me – so I just grabbed my box of vinyl and make a quick exit via the fire escape. I guess this must have been around 1998? 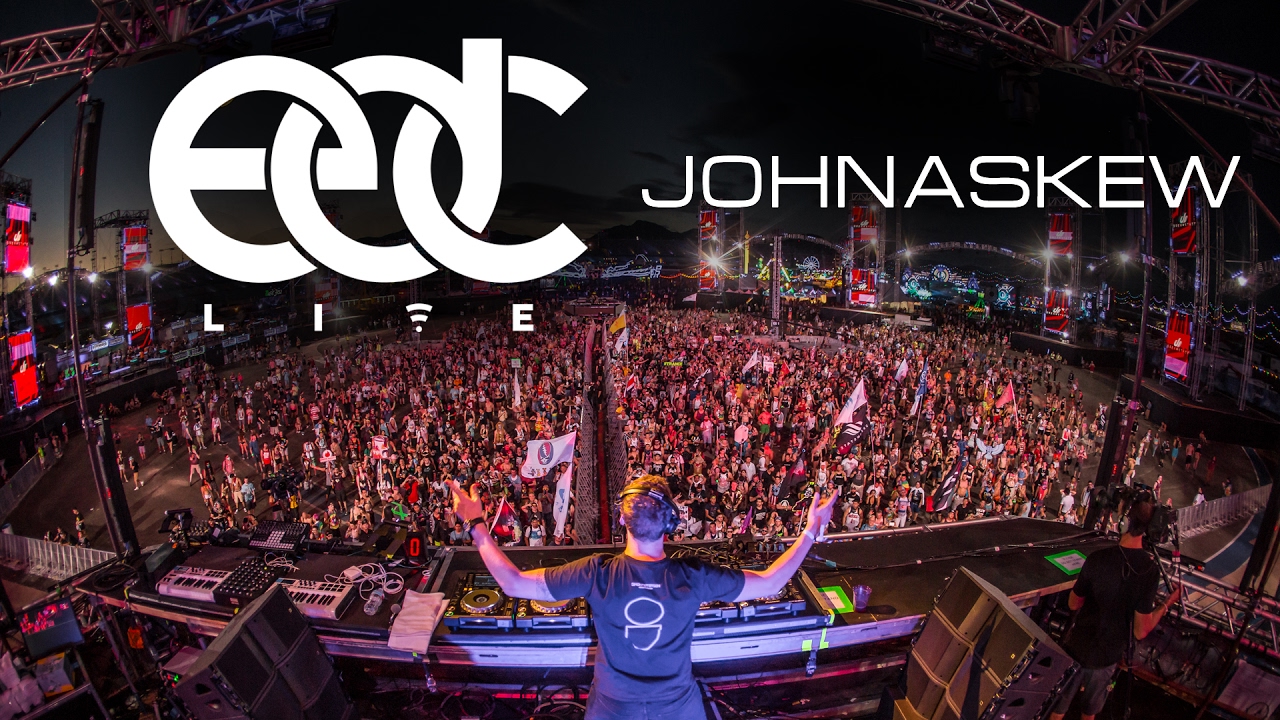 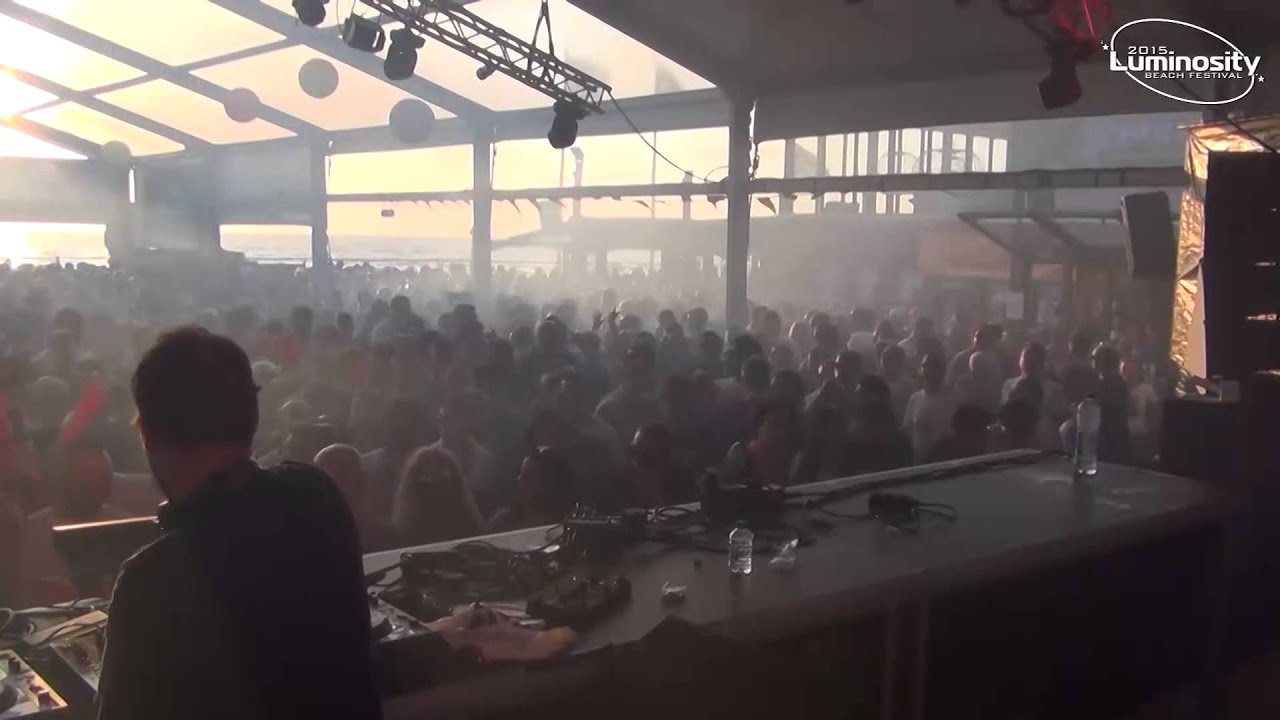 You have played in Bangkok once, at the Culture One music festival, back in 2011. This December, the TLT crew will bring you back to Bangkok for an exclusive 3-hours set at the Odyssey room of ONYX. Did you keep your Bangkok performance – and Thailand in general - in good memory? What can the Bangkok crowd expect of your upcoming performance?

It feels crazy that it’s been that long. I’m super super excited to come back and play in what I remember to be an exciting, vibrant city. I haven’t been to Asia for 4 or 5 years because the dates never worked out or whatever, but now I’m buzzed to say that this is all about to change and I have 6 or 7 shows already confirmed for the region next year. I can’t wait to be back and in terms of what to expect, it will be three hours of passionate energy, emotional moments and a consistent positive vibe.