“Dirty melancholic house music” are the terms often used to describe the genre of Norwegian producer/DJ Finnebassen. Having produced tracks and DJ-ed in his hometown, 2012 saw a breakthrough for the Oslo native as his first release “If You Only Knew” was signed by UK label Electronique and put out with several remixes. Since then, Finnebassen has released tunes on Noir Music, NastyFunk records and Acid Fruits, while touring globally and keeping up his regular performances at renowned Oslo hot spots. We had the pleasure of interviewing Finnebassen ahead of his performance at Sing Sing Theatre in Bangkok, Thailand on the 25th of April. Read on to find out his inspirations, current favorite acts and upcoming plans for 2018.

Downtempo house music is still considered a rare genre nowadays. If we take a jump back in time, how were you first introduced to it?

I don’t know if that’s true. I’d say downtempo house music has inspired alot of the most famous EDM acts today. Kygo being the example that comes to mind first. But it’s not the kind of music that fills up a club or sells a lot of tickets. Yet, I feel, it’s that type of electronic music that most people listen to when they are not clubbing - when they are working out, driving in their car, taking the subway or whatever.

Was there a song or artist who inspired you?

I got into more downtempo stuff because I was tired of the tech house that was dominating the scene I was in. Some friends and I started buying vinyl and discovered loads of new producers and a new door kind of opened.

How would you describe Finnebassen music? Many have called it soulful and melancholic.

It’s a mix of a lot of different influences growing up. It’s hard to describe because I make a lot of different kinds of music. From 60 BPM bluesy stuff to 128 BPM techno. Melancholic is a good starting point. My music is definitely very melancholic. I don’t know why. I guess I like to be moved. Music that taps into my emotions and forces me to feel something. Music that has that power is crazy to me, but I guess it’s why I love it so much. 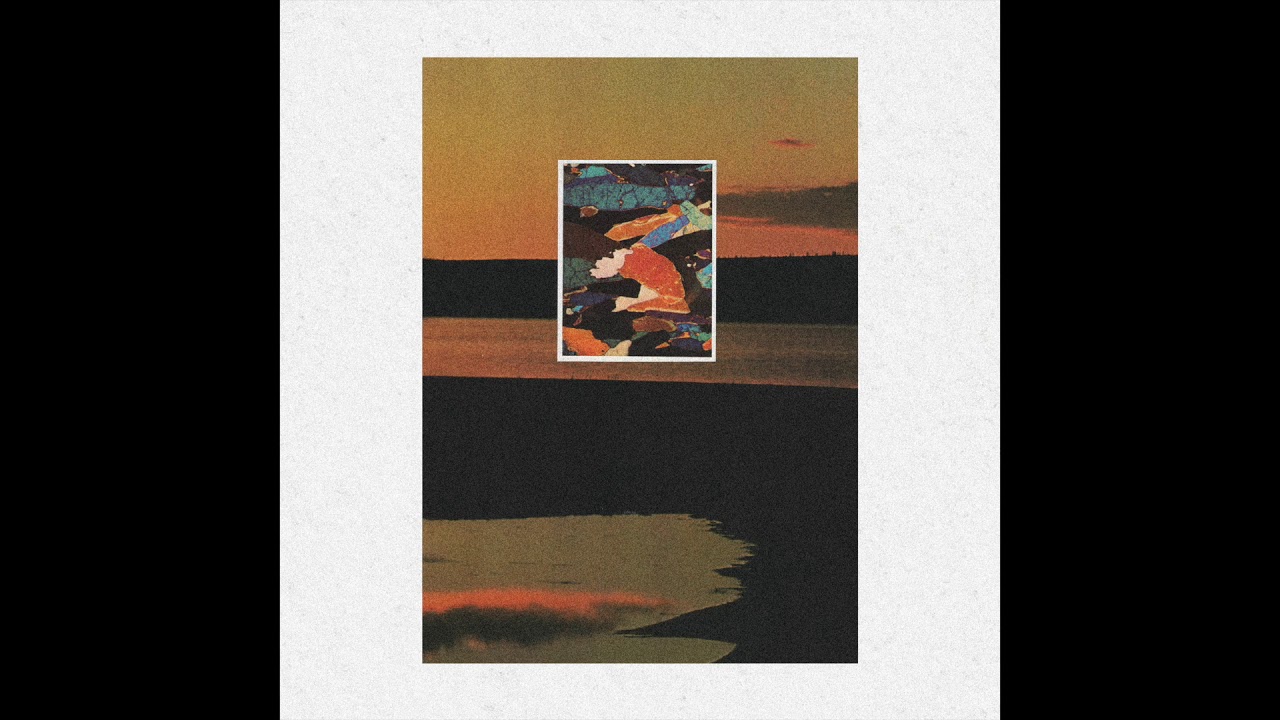 In what ways has your abilities as a musician influenced your electronic music production?

As to my musicianship, it has improved alot over the years. I picked up the Piano a couple of years ago and that opened alot of doors for me theoretically. And i still try to get better at it. I thinks its crucial to know music theory if you want to make music. If you want to build a house you need tools first. Same with music. Want to make a track that people like? Its probably going to be easier if you have the right tools in form of music theory knowledge. For me its a constant hunt for new knowledge.

Would you say your style of music has evolved since the release of “Babies” up till “Sanguine” last year?

As to how I have evolved, I guess I have become more of a music nerd - a production nerd. I’m very picky but also very critical of my own work. Back in the days when I did ”Babies” or ”If You Only Knew”, I didn’t think too much about what I was doing. I just made music. Now it’s more of a searching process. I spend more time refining ideas try to make music I can be proud of in 40 years from now. “Sanguine” was a good step in that direction. Another thing that has to be said is that the way I DJ has also changed a lot over the years. I have learned a lot and I’m starting to get the hang of it now. 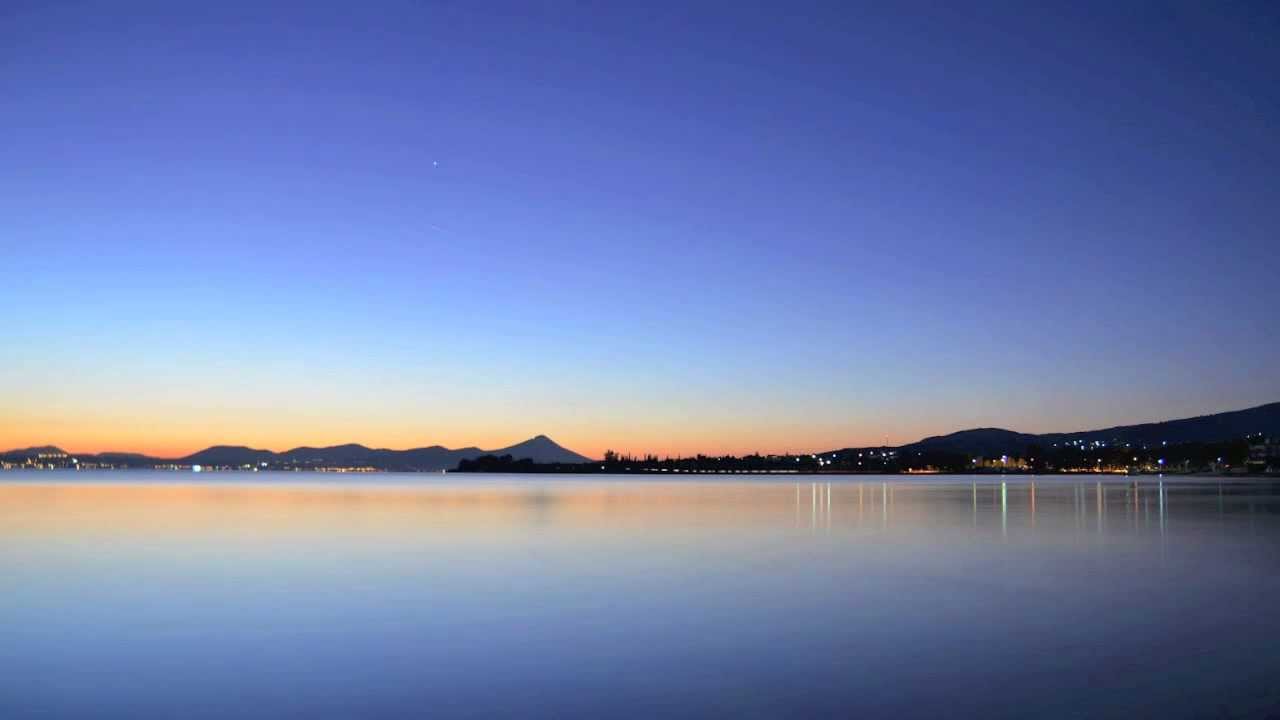 Who are some acts that you currently enjoy listening to?

Well at the moment I’m a little all over the place. I listen to a lot of Jazz at the moment. Obviously been binging on Nils Frahm’s latest album, and Olafur Arnalds latest song ”Remember”. I always listen to Tingsek, Zapp’s ”I Can Make You Dance” and ”Heartbreaker Part 1, and 2”, and Johann Johannson, [RIP]. 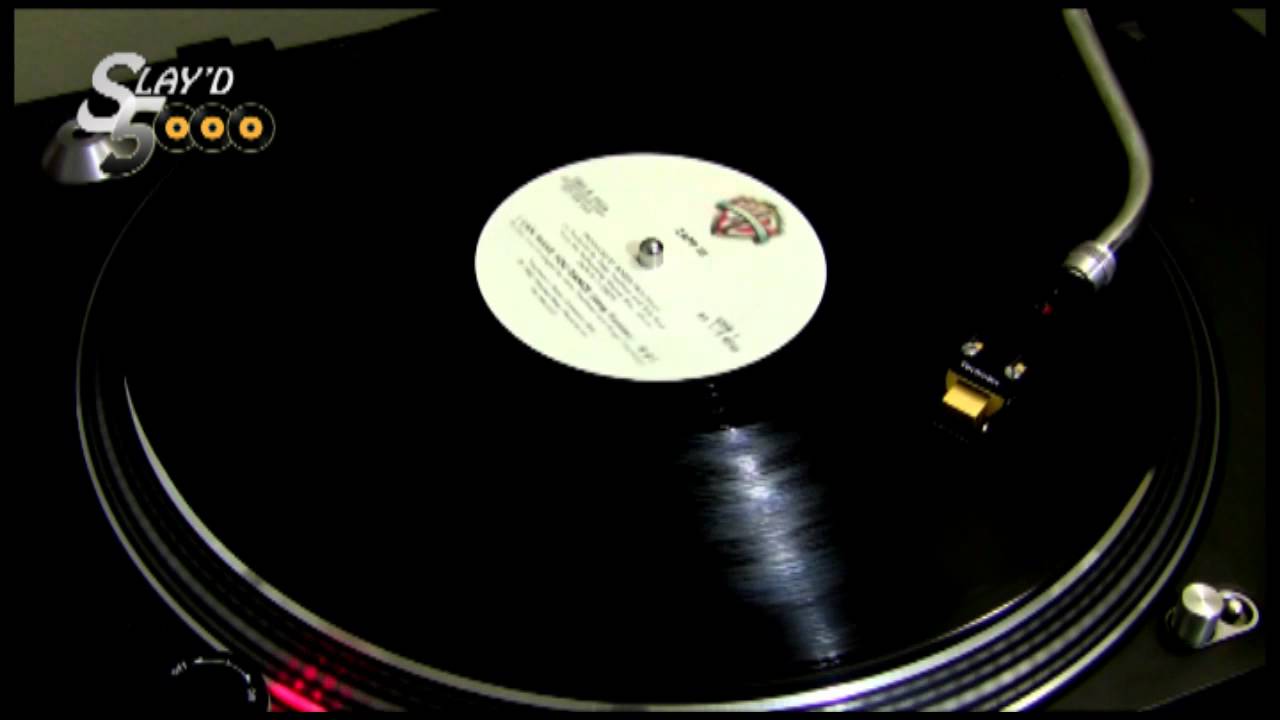 Where are some of your favorite places to perform? You were last in Thailand back in 2015! What were your first impressions of Bangkok?

It’s hard to say! I was just in Brazil. That place is amazing! Bangkok is BIG! But I loved it the last time. I had some amazing food and met some very nice people!

What are some of the things you are currently working on this 2018?