808 Festival might’ve moved their location over to Live Park at Rama 9 this year - but one thing sure hasn’t changed: the scale of their massive lineup. This year’s edition combines two different events, a showcase by “A State of Trance”, and one by 808 Festival themselves on each respective day. With the addition of the recent phase two announcement, trance enthusiasts have given their nod of approval with appearances by label head Armin Van Buuren, W&W’s alter ego NWYR, psy-trance duo Vini Vici, a b2b set by Ruben de Ronde and Estiva, as well as Norwegian trance producer Orjan Nilsen.

Fans rejoice at the sight of seeing Skrillex’s name headlining the event following his two-year hiatus off of touring and performances. Joining him is the whimsical “space mom” Rezz, along with Mad Decent’s trap act Troyboi and 19-year old hitmaker Whethan, who has done collaborations with Dua Lipa and Honne. With more acts yet to be announced, the release of the two waves of acts has already set the bar high, solidifying the two-day event as no doubt, a successful one.

Have a listen to popular tracks by the artists below! 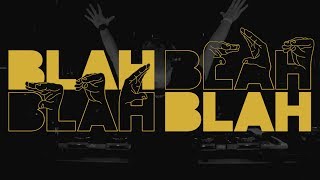 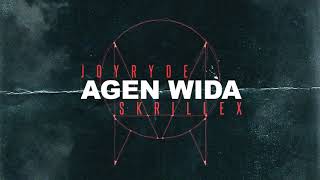 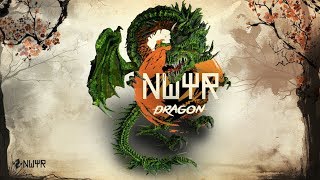 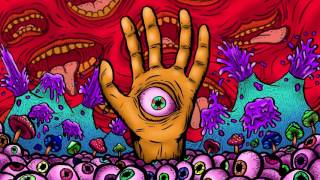 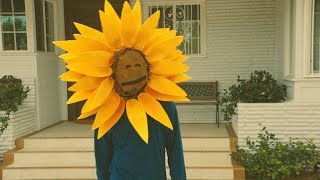 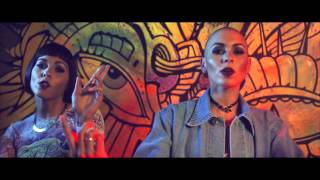 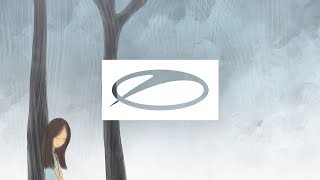 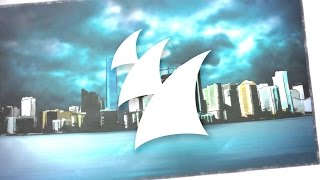 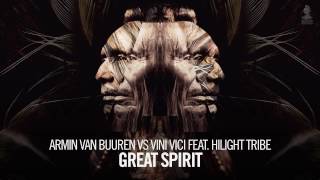 Check out last year’s aftermovie below! 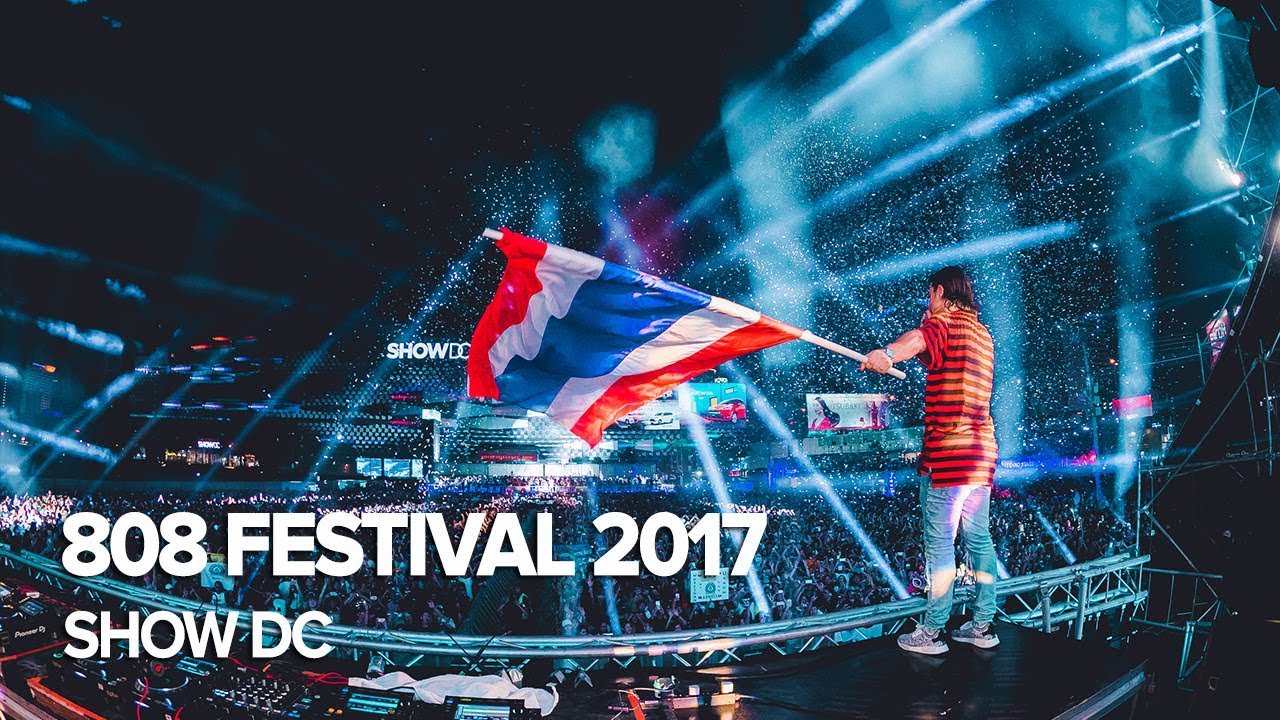 General admission tickets are currently on sale at 3,099 THB and going fast. VVIP packages are also available for purchase.