Celebrate 2019 with These 6 Can’t-Miss Concerts in January!

A new year is basically an excuse to celebrate. Whatever jams are on your playlist, be it indie pop, rock, hip-hop, electronic, or others, you can probably find it at these concerts by Thai and international artists. These six events happening in Thailand this January are guaranteed to send music lovers off into the new year with joyful spirits. See the list down below.

The War Is On, the rap battle show by Rap is Now, is bringing the hype back for Thai hip-hop with their fourth season. The 8Alive concert on January 12th (Sat) at Voice Space sets the stage for the show’s quarterfinals. Four matches, eight contestants: 8Botsboyz, Stage-N, Autta, Perm.Yarb, Vangoe, Dondy, M-Pee, and Torded. Several hip-hop artists will be taking to the stage as well. Expect to bounce along to the sickest rhymes from The Foolest, Fiixd, Youngohm, Gavind, OAK x KQ, and Repaze x Darkface.

Tickets start at 400 THB for general admission, or 300 THB if you’re under 20. Stage-side tickets are selling for 750 THB, and come with a pair of Gambol sandals. A VIP package with a reserved seat (sandals and a free flow service until 20.00 included) will set you back 1,500 THB. All ticket types are offering a three-get-one-free promotion. 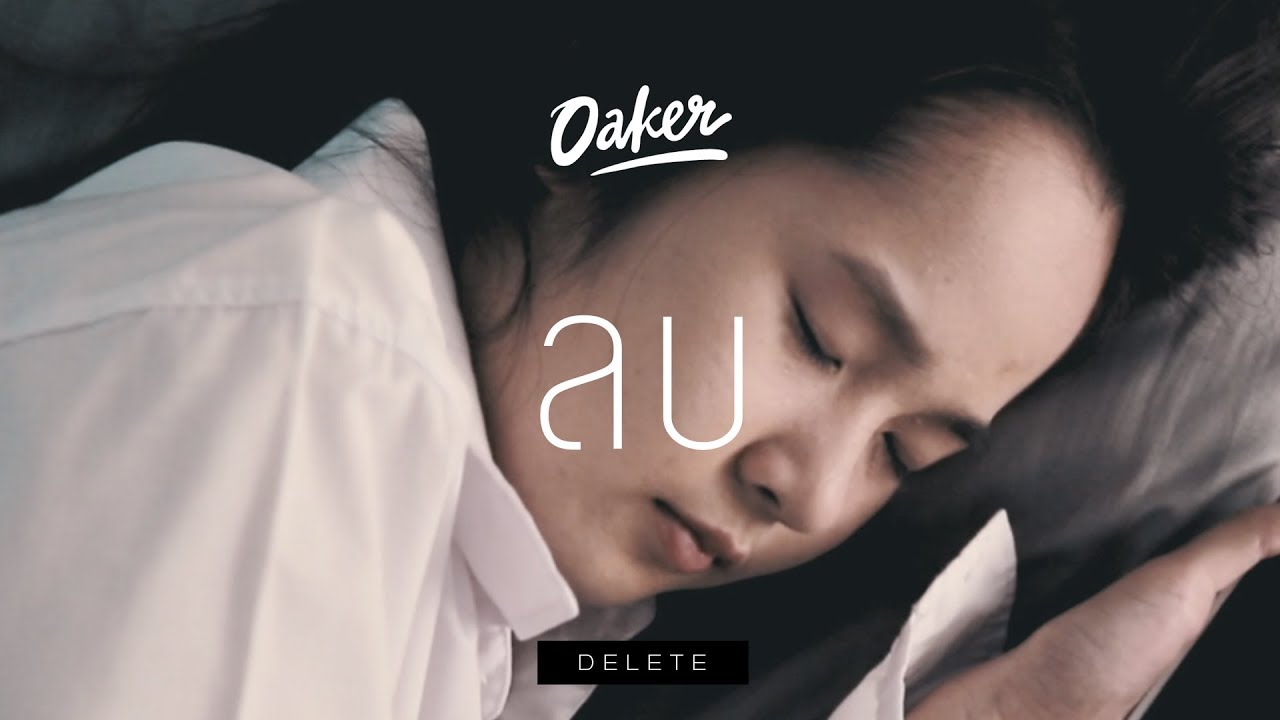 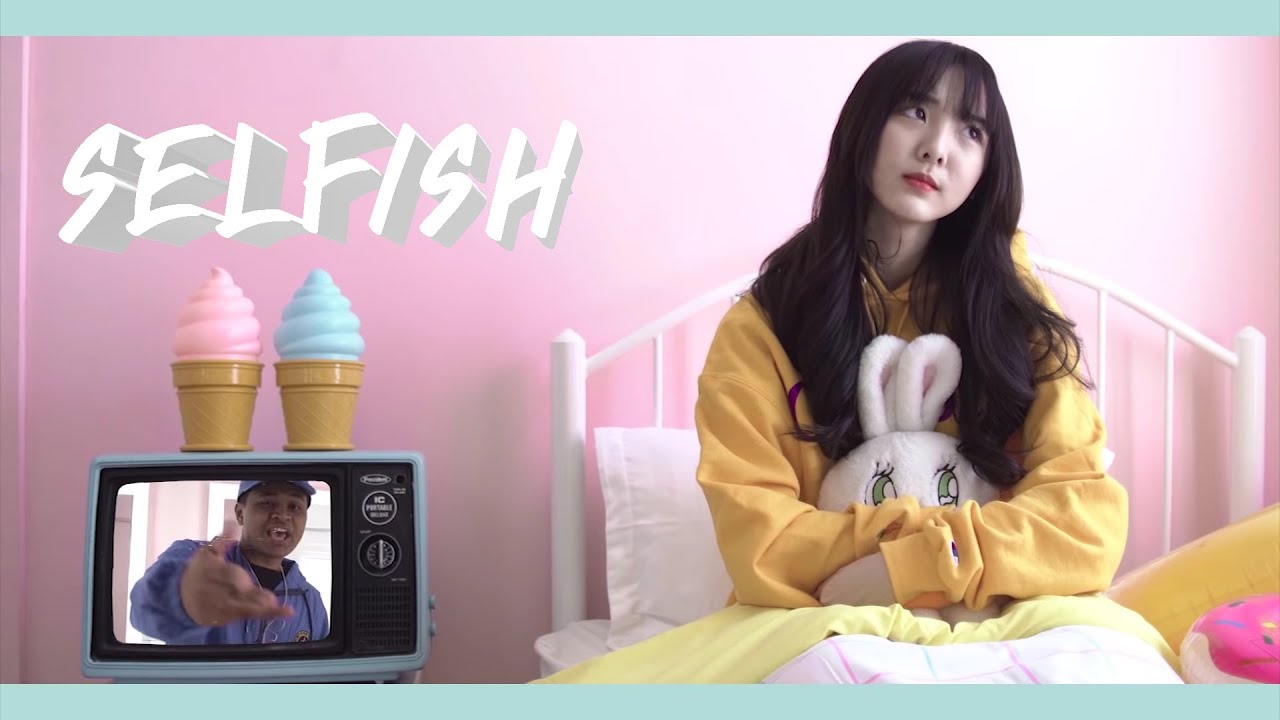 Live Arena at RCA will be jam-packed on January 13th (Sun) with indie fans coming to Superorganism’s first performance in Bangkok. The band is known for their quirky sounds with a mix of synth and indie pop elements. Although they’re based in London, UK, their members of singers, musicians, and producers are from all over the world. Their first single, “Something for Your M.I.N.D.”, was released in 2017. The song instantly launched the band into fame with catchy tunes and bizarro video artwork, which combines the aesthetic of internet memes with the color scheme of psychedelic art. The 990 THB early bird tickets have been sold out, but you can still get a regular one for 1,290 THB. 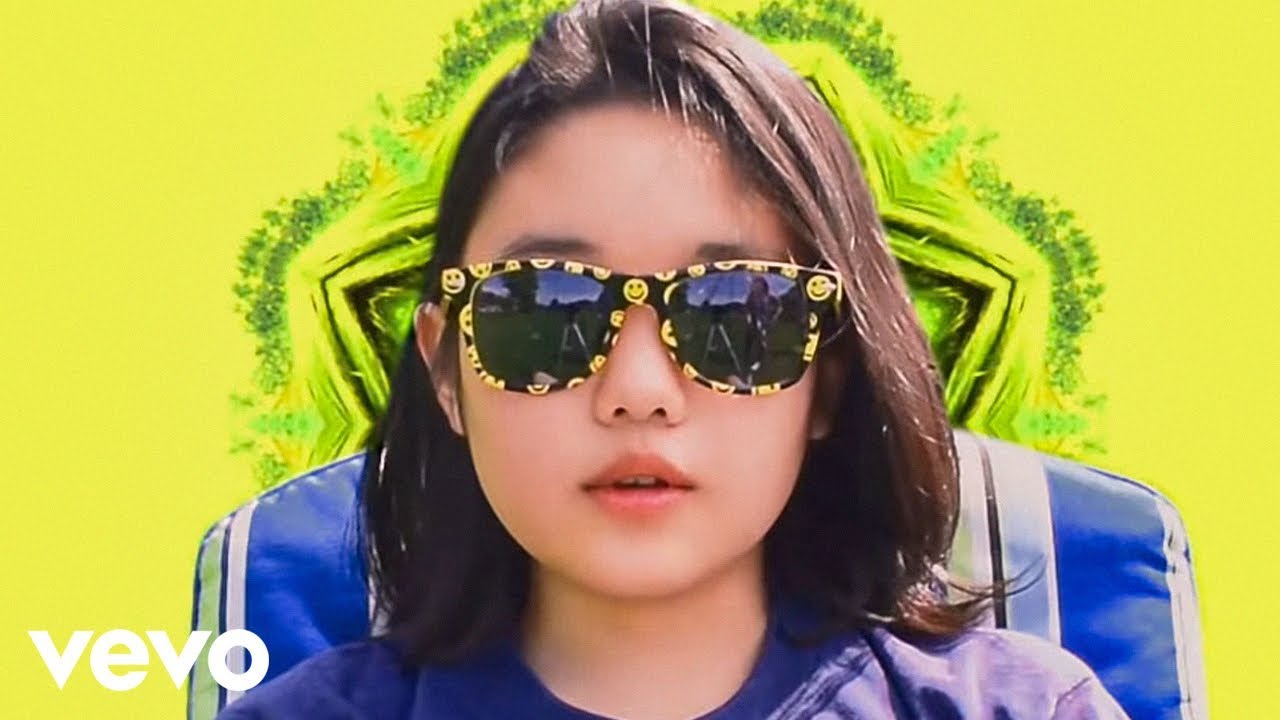 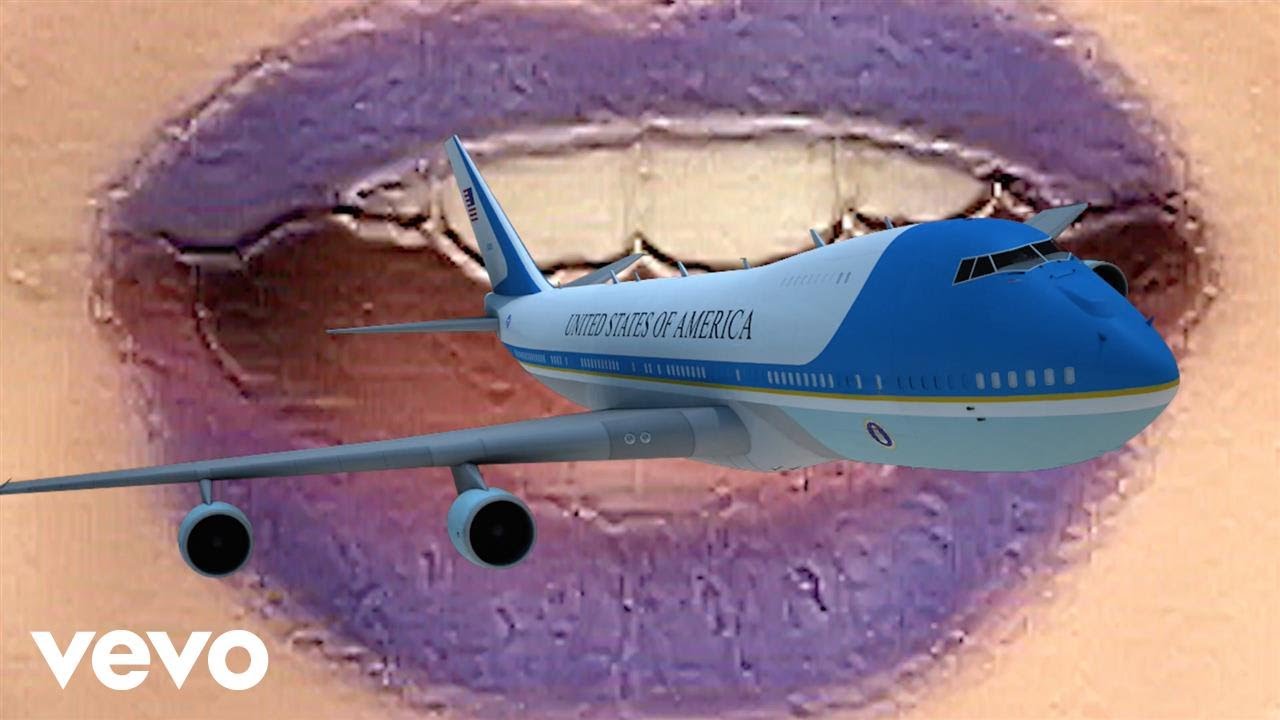 Bangkok Block Party, the music festival/lifestyle hybrid, is turning it up for Siam with its second installment. Prepare for a bigger, full-blown party as the outdoor areas of Siam Paragon, Siam Center, and Siam Discovery will being housing three stages with live music from hip-hop, indie, electronic, and rock & roll artists. The event takes place on January 19-20th (Sat-Sun) from 12.00 to 22.00.

Over 50 Thai and international artists will keep you dialed up to eleven throughout the two-day festival. Meet Jesse James Solomon, Crave Moore, R3LL, Phum Viphurit, Twopee, Autograf, Paper Diamond, Deepshower, The Flytraps, The Greed, District 105, and many more. A two-day pass is priced at 900 THB, while the VIP package, which includes an all-festival (cider) free flow service, sells for 3,500 THB. Bangkok Block Party plans to be a completely cashless event, so you can only pay for tickets and merch through Rabbit LINE Pay. 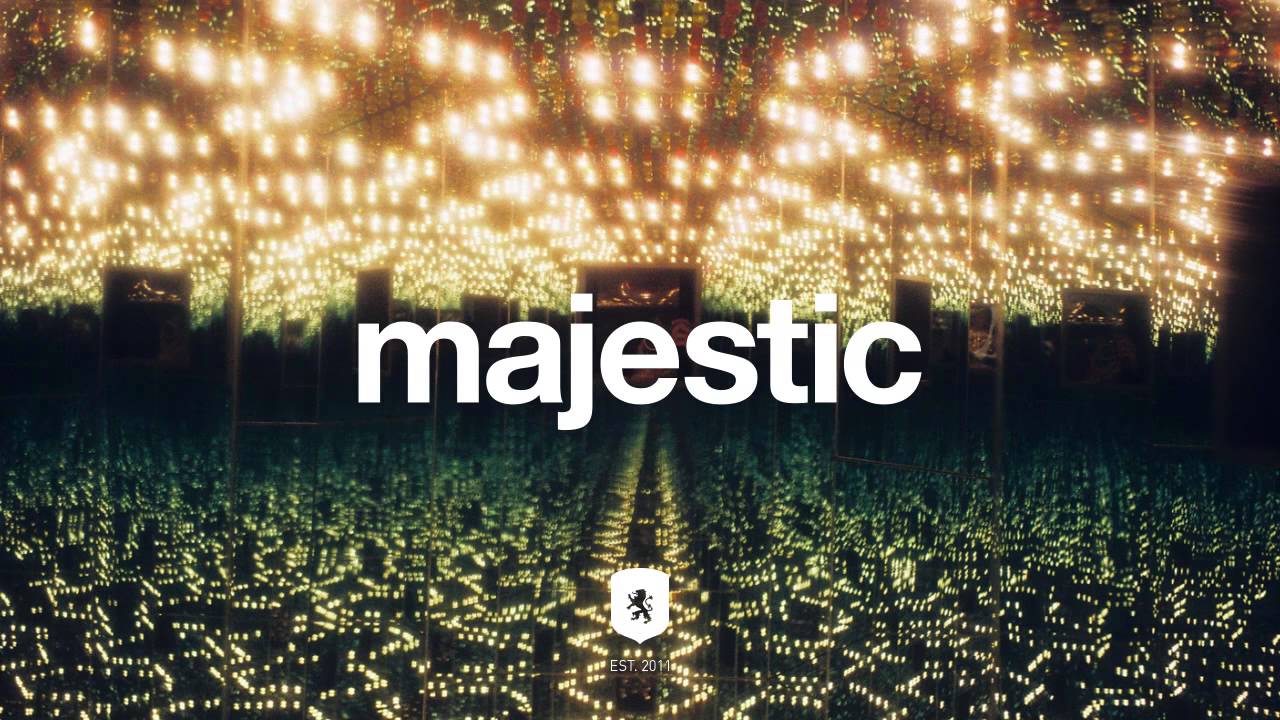 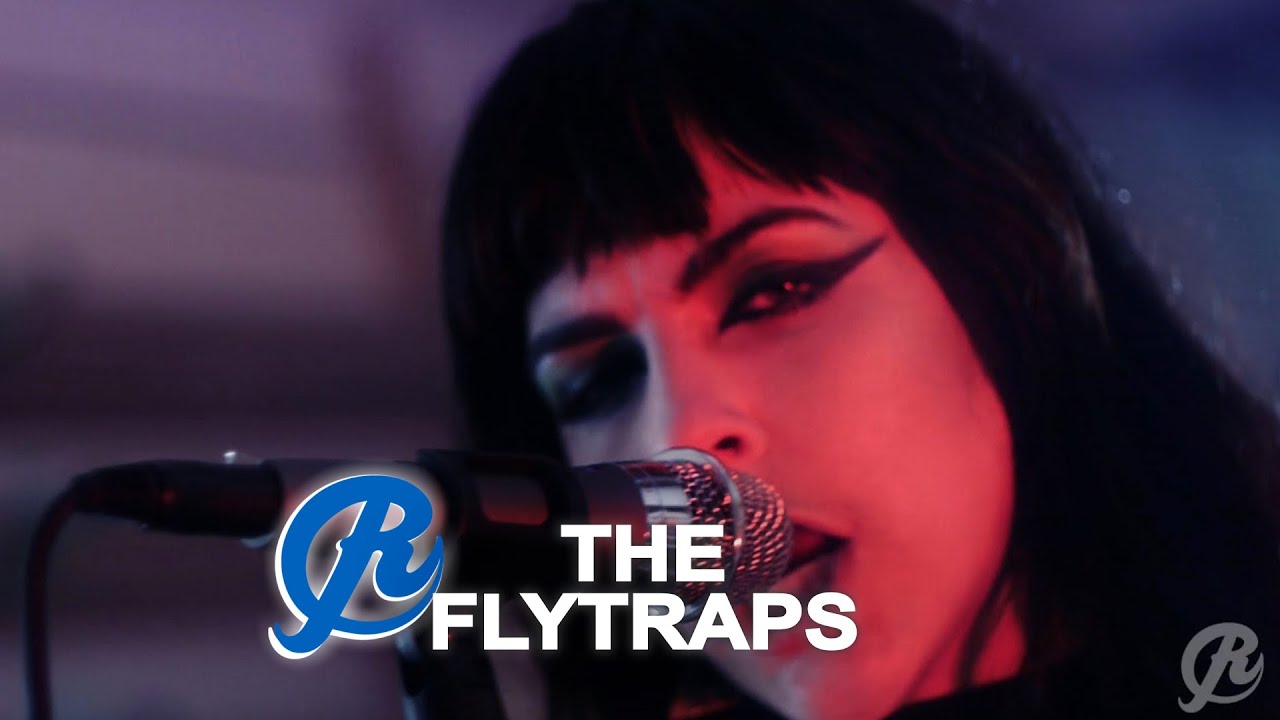 Anthony B on Bangkok Island

Keith Blair, a.k.a. Anthony B, is performing in Thailand for the first time on January 20th (Sun). The stage will be housed on the Bangkok Island boat, the latest hotspot for concertgoers. Cruise along Chao Phraya River and enjoy live music by this Jamaican reggae legend and special guests such as Damalistik, Bangkok Riddim Syndicate, U-Key Hayashi, and Tony Rankin. The show will last for a total of four hours starting at 20.00.

The focal point of Anthony B’s music often involves social issues such as poverty and politics. After his first single, “The Living is Hard”, was released back in 1993, he continues to produce music throughout all 26 years of his career. His latest hit in 2017, “King In My Castle”, still has all of his trademark sounds and rhythms. At the time of writing, the second phase of pre-sale tickets sets the price at 850 THB, while the at-the-door price is 1,000 THB. 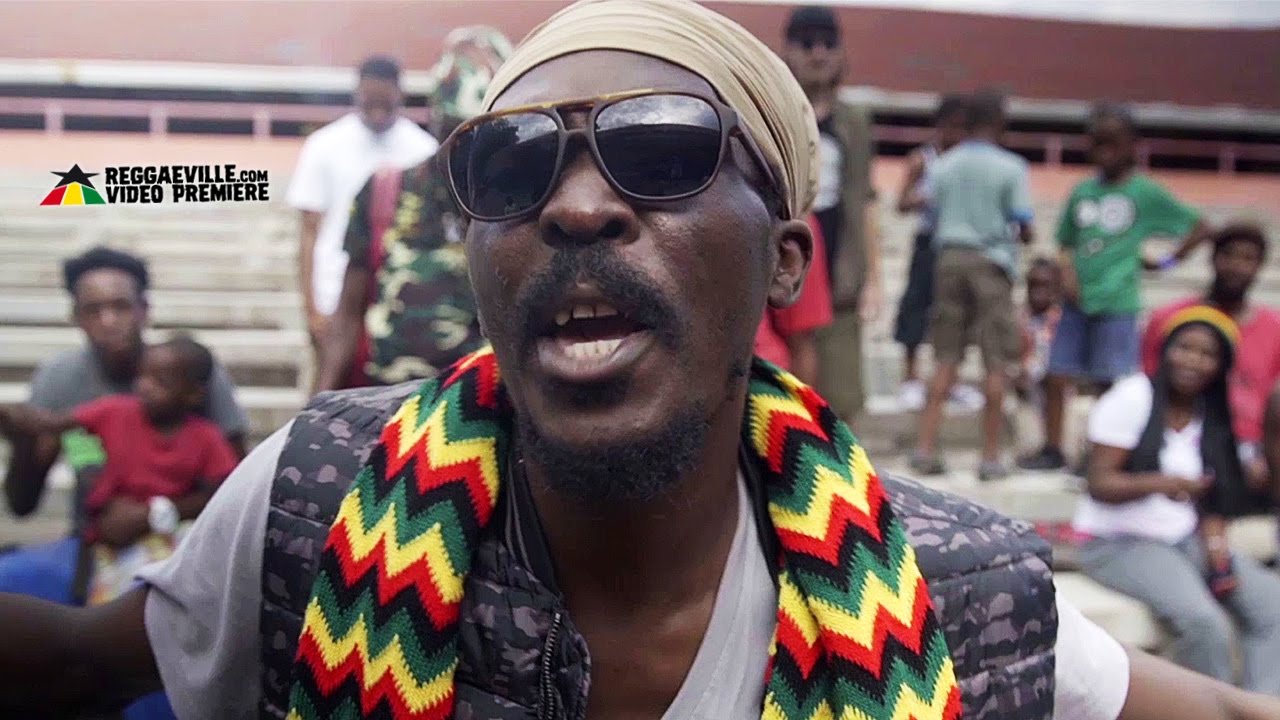 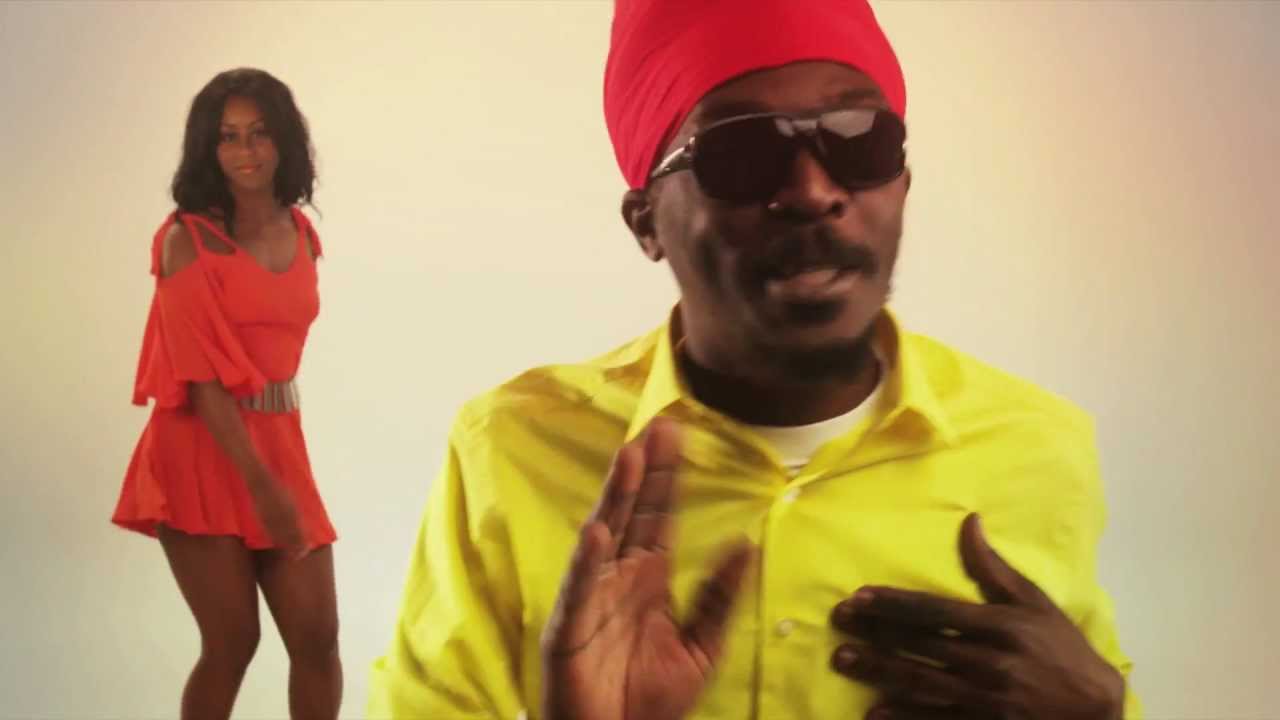 There will also be other exciting activities at the festival. Get glammed up by makeup artists. Have your cartoon portrait drawn by a diverse collection of artists. Meet photographers who can capture your moments at the fest. Alternatively, you can immerse yourself at the art exhibition, or have a feast at the street food stalls and food trucks galore. A regular pass costs 2,500 THB and VIP packages are priced at 3,500 THB. 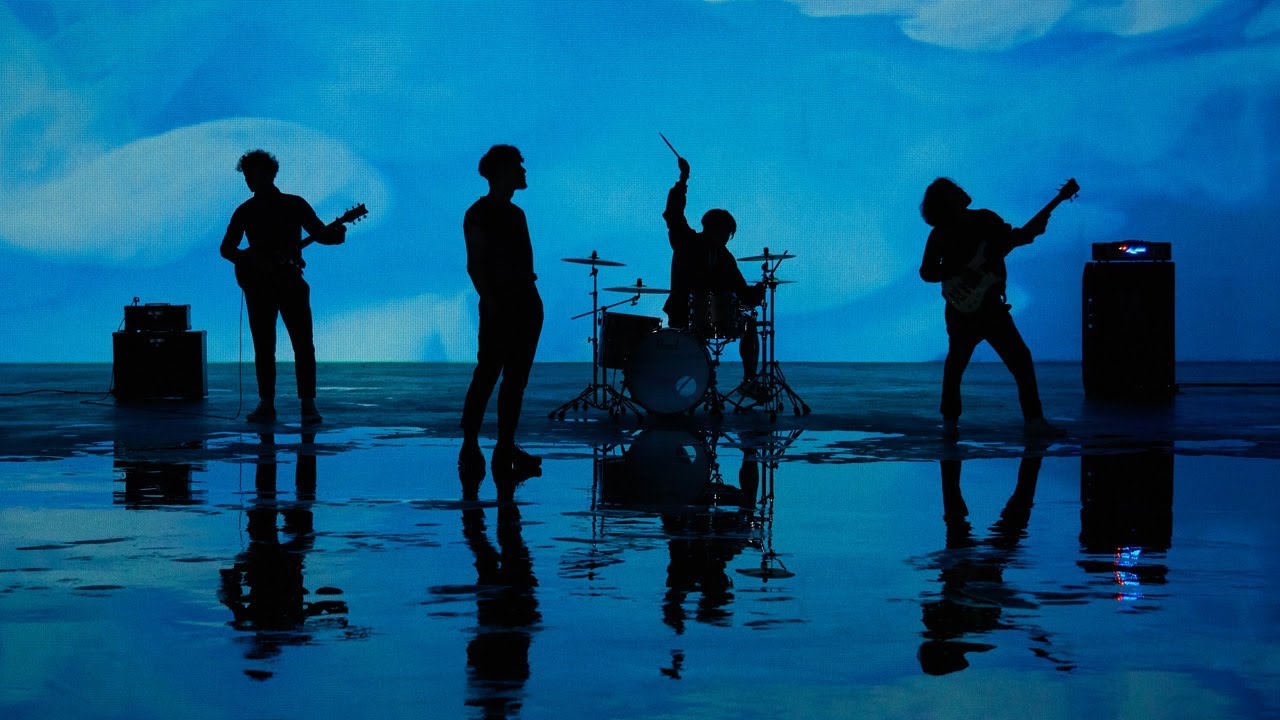 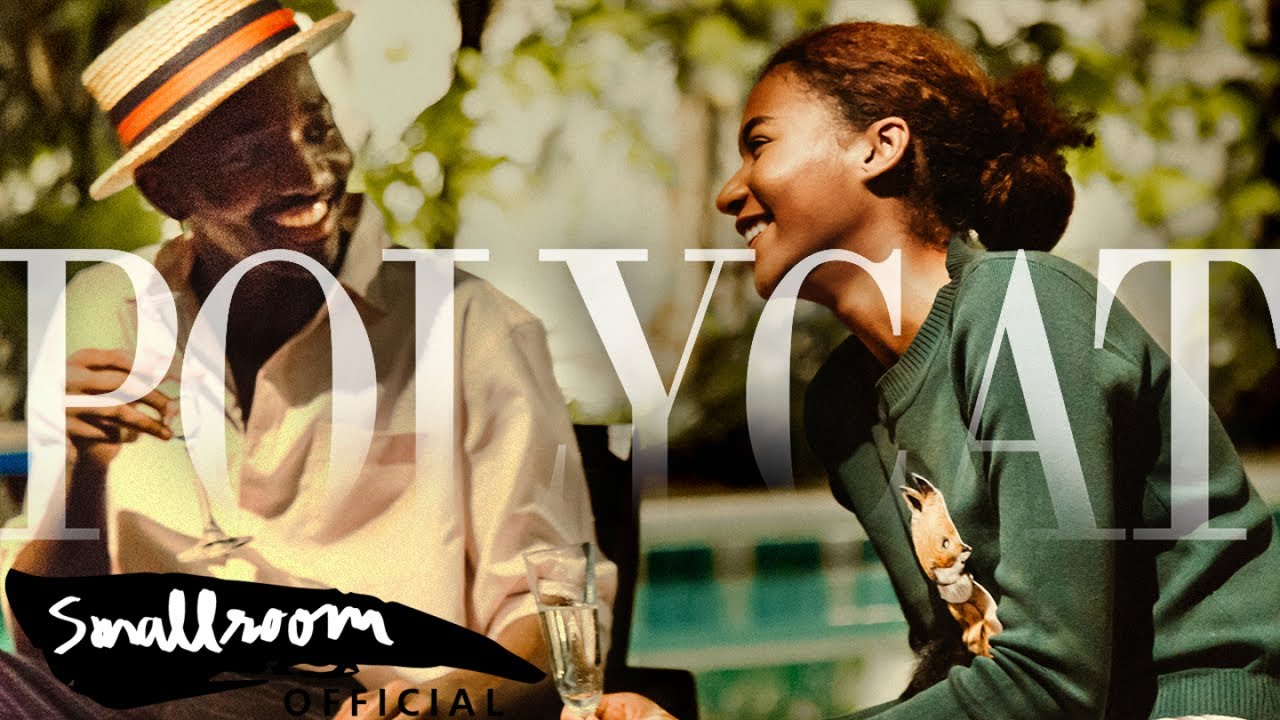 Live rock music and charity for the elderly don’t usually go together, but Rock4Kidz is making it happen with Rock4Gramps concert on January 27th (Sun). The show starts at 17.00 at The Rock Pub - Bangkok’s House of Rock in Ratchathewi. The lineup includes Ritalinn, Sudden Face Down, The Rocket Whale, Starbox, Cana, Kiss & Demise, Defying Decay, Puppets, and Indica (Assumption College, Bang Rak), which covers a wide range of genres such as soft rock, punk, and hardcore. Only at-the-door tickets are available for 200 THB and these come with a can of Shark Cool Bite. All profit from the event will be donated to Banbangkhae Foundation. 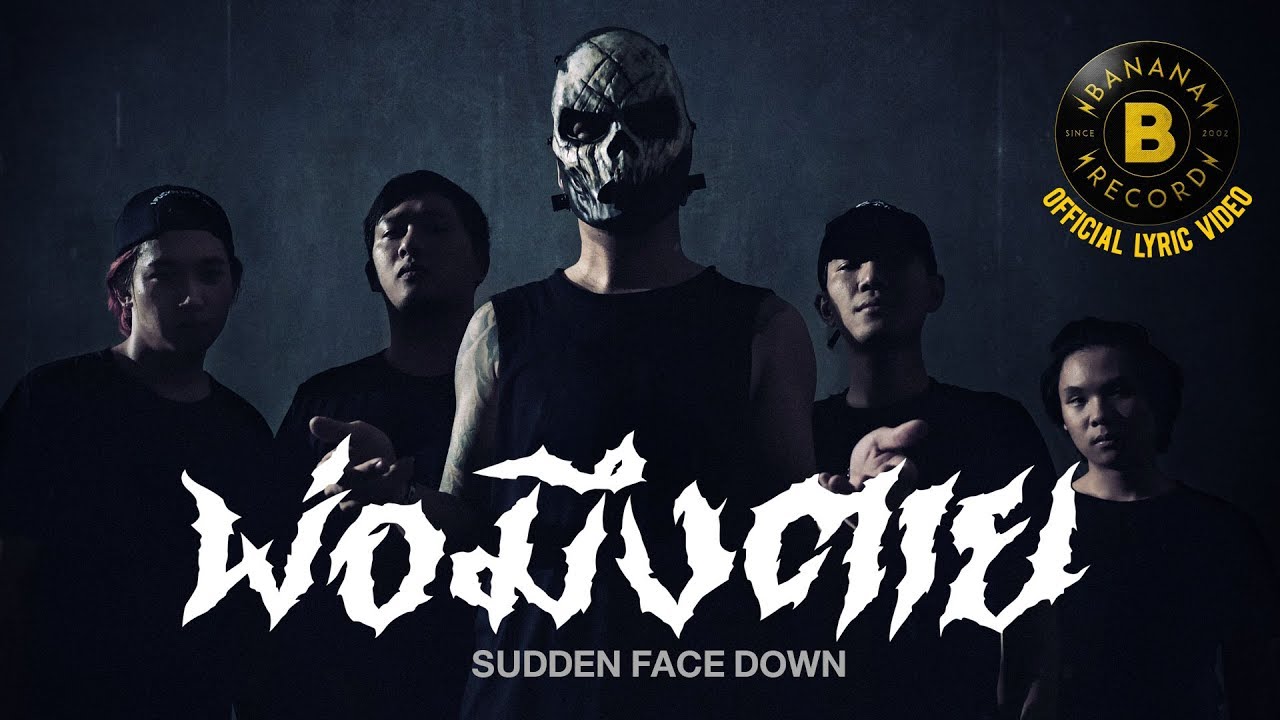 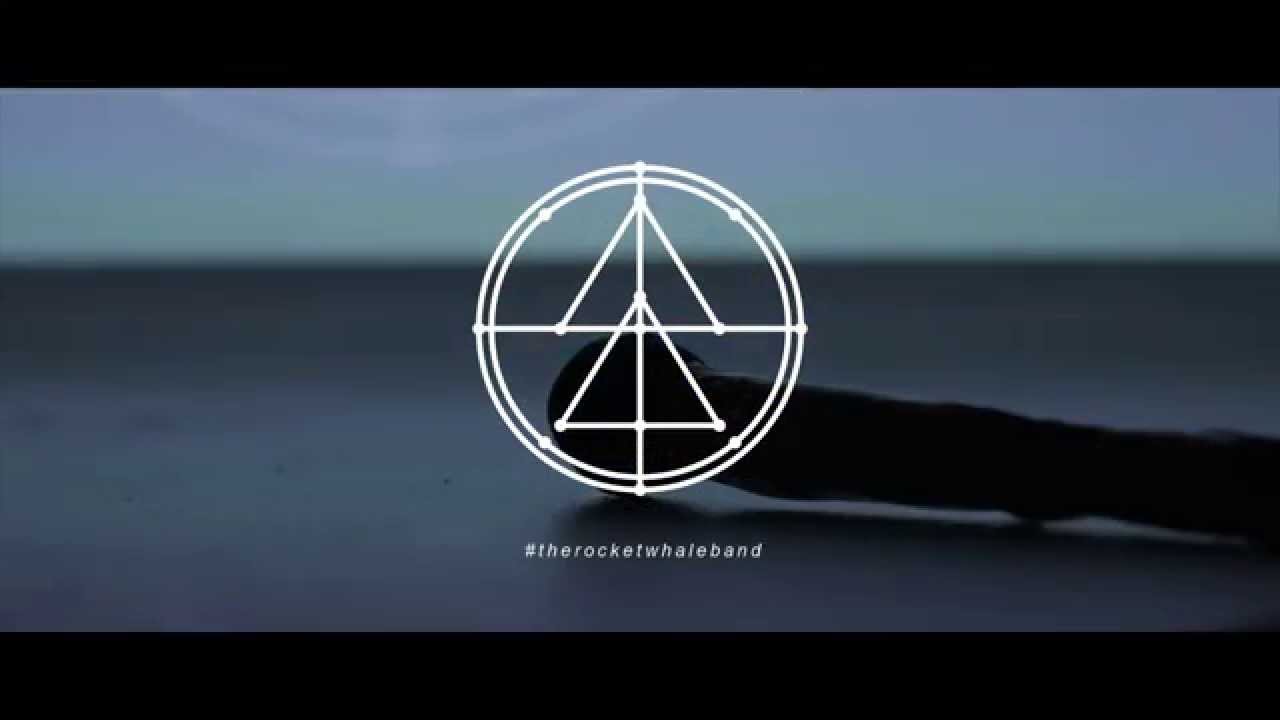