All you need to know about the new streaming service that delivers quick bites of contents that are 10 minutes or less.

After it was first introduced to the public back in 2019, the brand-new streaming service Quibi finally launched its services on April 6, 2020. Many of us, however, are still left wondering just what this “Quibi" is. How is it different from the presently popular streaming channels like YouTube, Netflix, and Prime Video? What kinds of content are available for us to enjoy?

Quibi is a mobile-based short-form video platform where the name “Quibi" is a portmanteau of "quick bites", a name often used to describe snacks or small meals that we can finish in a short period. Quibi uses this as the core concept of their business, offering easily digestible short-form videos that are only between 7-10 minutes in length.

The idea behind Quibi is that we live in a demanding, technology-driven world that moves faster every day and waits for no one. That leaves many of us with only a few minutes between the day to relax, making entertainment videos of 10 minutes or less the right fit for those in-between moments on your schedule. With Quibi, you can watch your favorite contents during your morning bathroom routine, afternoon breaks, and even in the few minutes before bedtime.

Quibi: Coming To A Phone Near You April 6

Aside from their intriguing original series featuring multiple Hollywood superstars, Quibi’s undying public attention has mainly originated from its overly accomplished founder Jeffrey Katzenberg, who had become well-known for his tenure as chairman of Walt Disney Studios from 1984 to 1994 and as the co-founder and CEO of DreamWorks Animation, and CEO Meg Whitman, an American business executive who served as president and CEO of eBay from 1998 to 2008 and was named on Forbes List of the 100 Most Powerful Women in the World in 2014.

The list of shows on Quibi features all sorts of entertainment content you can desire, including films, reality TV shows, current news, all the way to documentaries where all videos are of 10 minutes or less. The app also presents a unique technological feature the company refers to as “Turnstyle” which seamlessly switches between landscape and portrait video orientations depending on how you hold the phone.

So, what’s already on Quibi? Some of the shows that we’d like to recommend include an action-thriller movie (in chapters) called Most Dangerous Game that stars Australian actor Liam Hemsworth and Academy Award winner Christoph Waltz, a reimagined version of an MTV classic show Punk’d that’s got Chance the Rapper pranking a new generation of celebrities, a drama-thriller starring Sophie Turner called Survive, a Judge Judy-style show Chrissy’s Court where Thai-American celebrity Chrissy Teigen will preside over real-life small claim cases. There are also many more shows and programs featuring A-List celebrities like Jennifer Lopez, Nicole Richie, Lebron James, Idris Elba, and Reese Witherspoon that you’ll find on Quibi. 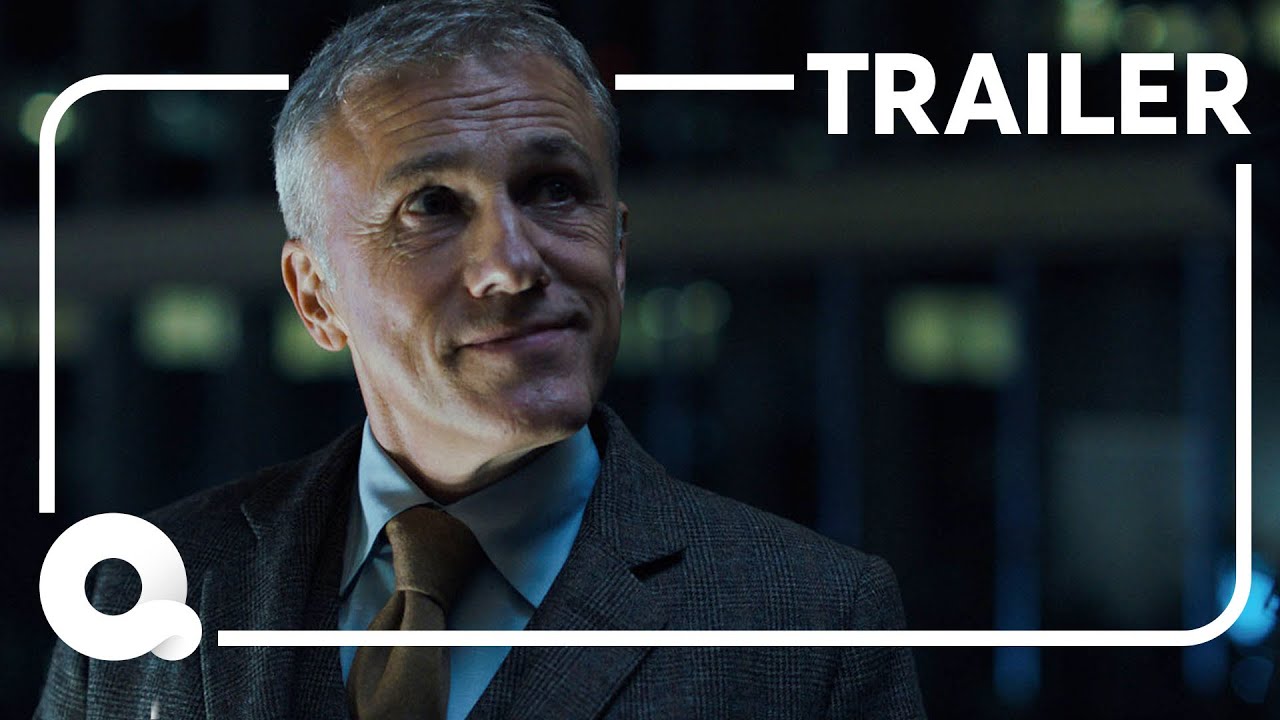 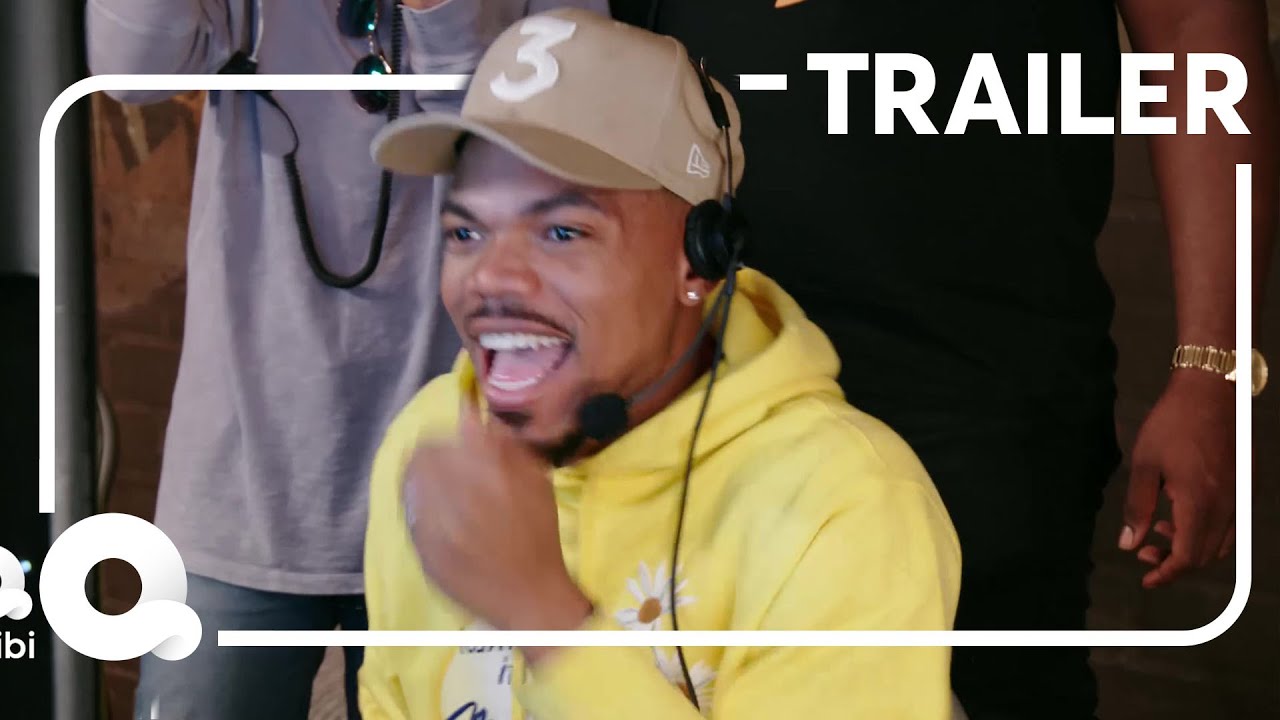 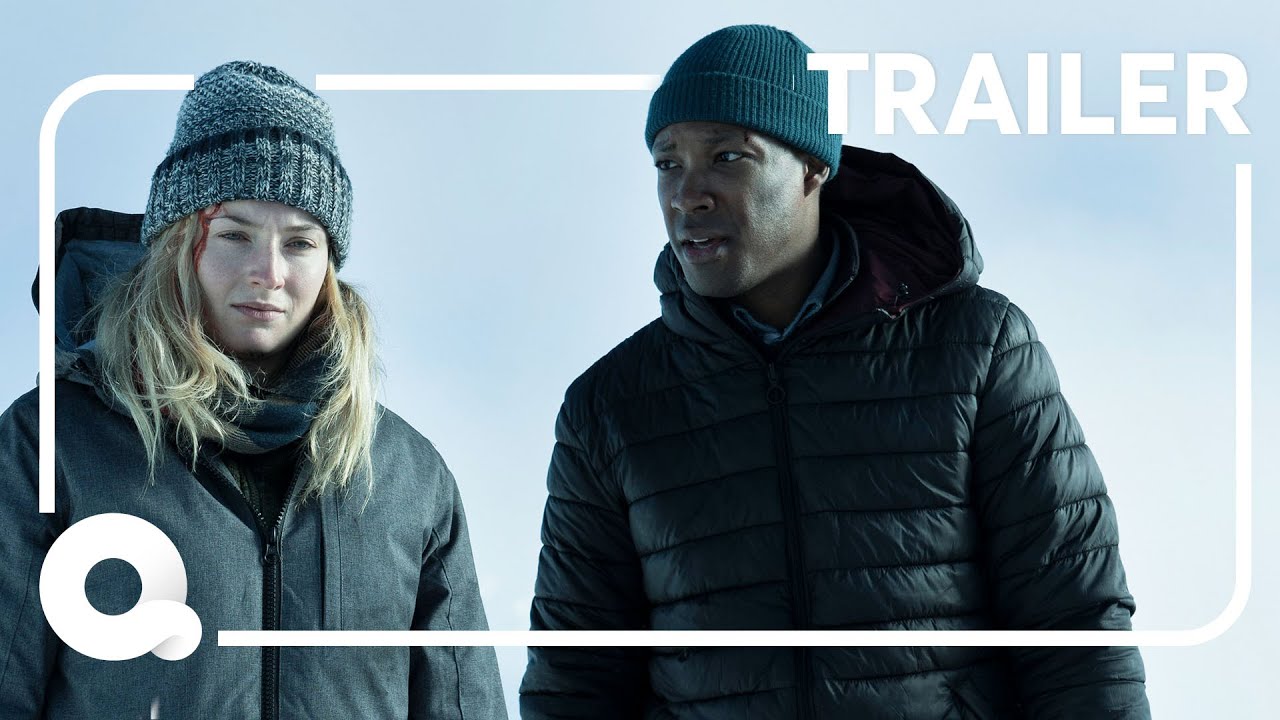 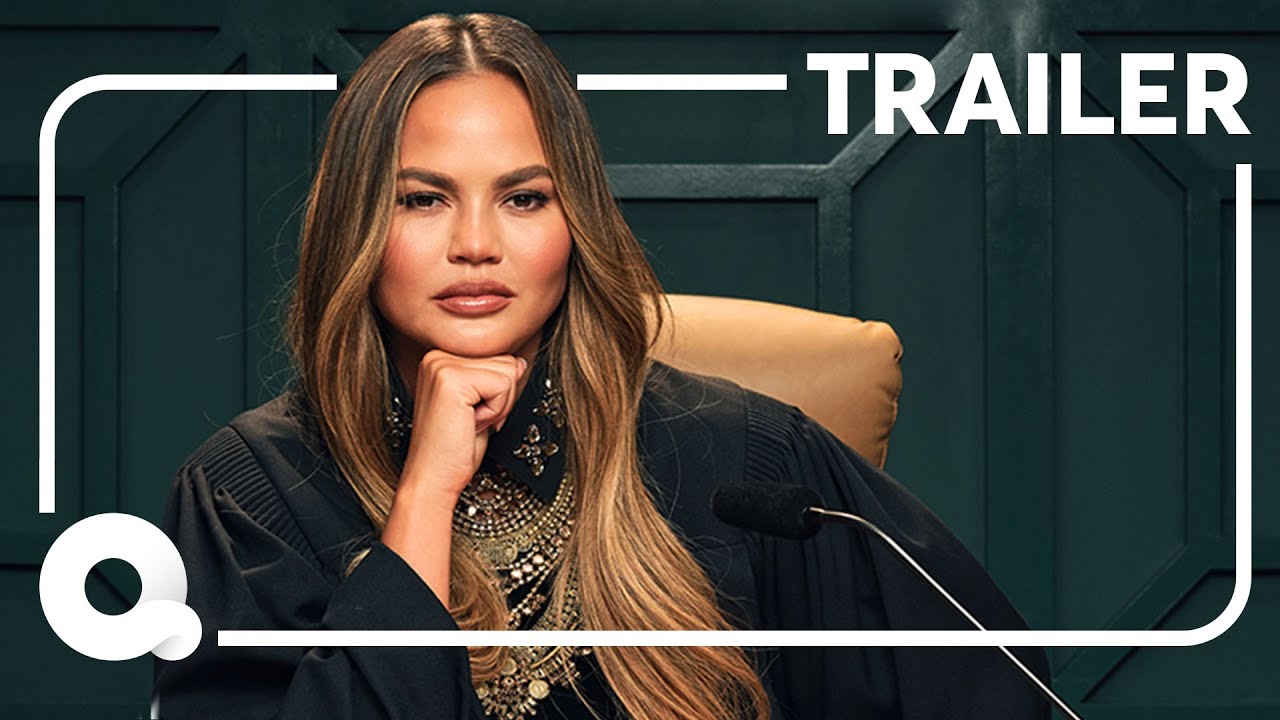 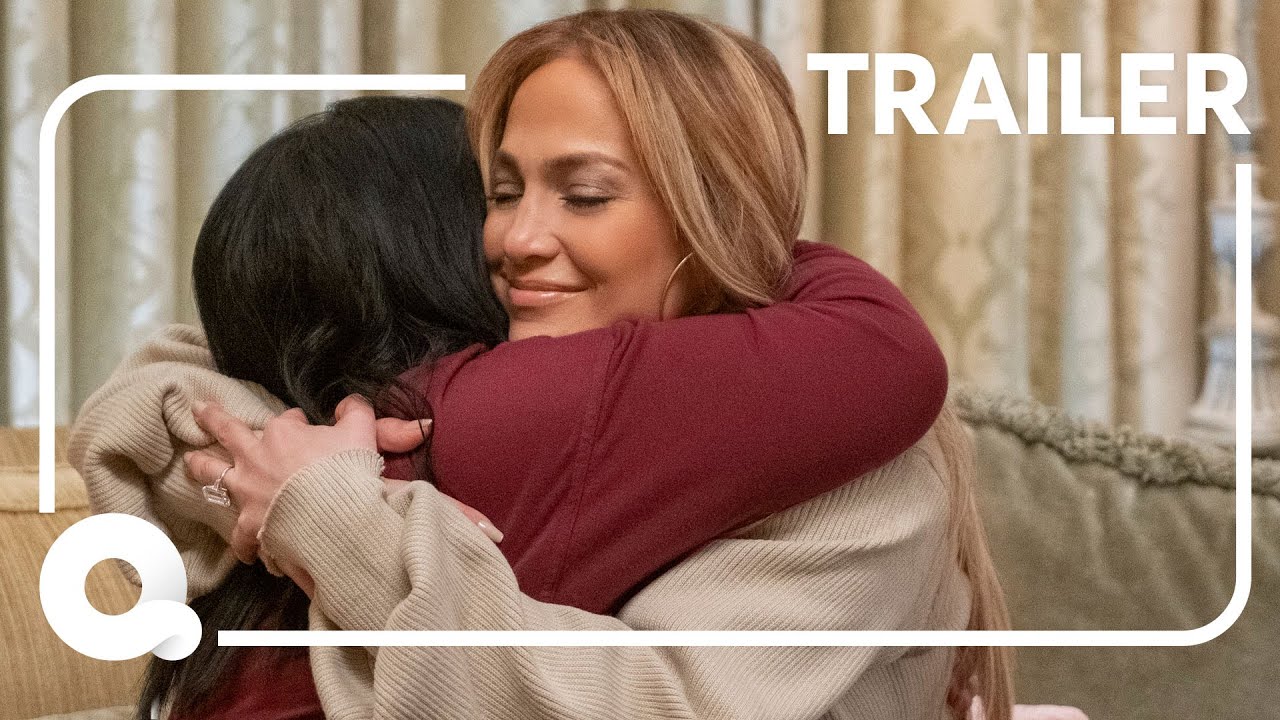 Thanks A Million | Official Trailer | Quibi

Currently, Quibi’s content does not have a Thai audio option and is available with only English and Spanish subtitles. Those of us in Thailand will have to wait and see of Quibi will decide to expand to Thailand or not in the future.

Quibi offers a two-tier pricing system that is considered very affordable. Monthly subscriptions will set you back only $4.99 (about 160 THB) for an ad-supported plan or $7.99 (about 260 THB) for a commercial-free experience. If you sign up within April 2020, you'll get a 90-day free trial that has been extended from the previously planned 2 weeks.