Cozmo: The Adorable Robot that Everyone is Going Crazy for right now

Iconic movie robots like R2D2 (Star Wars), Number 5 (Short Circuit), Wall-E and Marvin (Hitchhiker’s Guide to the Galaxy) have fired the imagination of generations. Wouldn't such a robotic side-kick be awesome? If you agree, then we got good news for you: A pocket-sized robot called Cozmo has recently hit the market and he is just like you've only seen in movies!

Cozmo was created by ANKI, a robotics and AI company founded by three university classmates, dedicated to bringing consumer robotics into everyday life.

The tiny AI-powered robot can be controlled with a compatible iOS or Android phone and besides being one of the most sophisticated consumer robots available today, it’s cute AF and super fun to play with!

Cozmo has its own edgy personality. His personality, as well as abilities & skills, will develop over time, the more the owner interacts and plays with him. The designated smartphone app recommends daily goals and activities to keep him evolving.

He has four motors enabling him to move, a camera that lets him see and recognize faces (he can even detect dogs and cats, and reacts appropriately to both), and through a facial display and a speaker, he can express his mood. He is also equipped with sensors, which help him understand his position in the environment and – for example – prevent him from falling from edges. 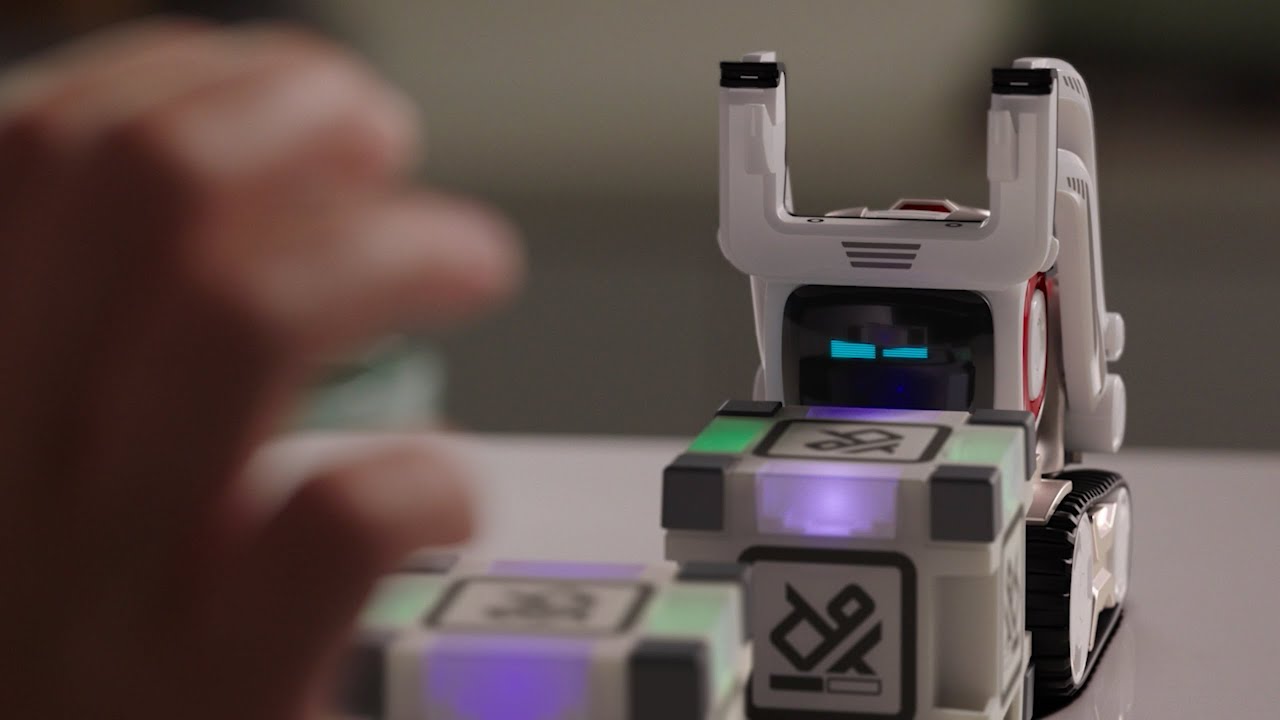 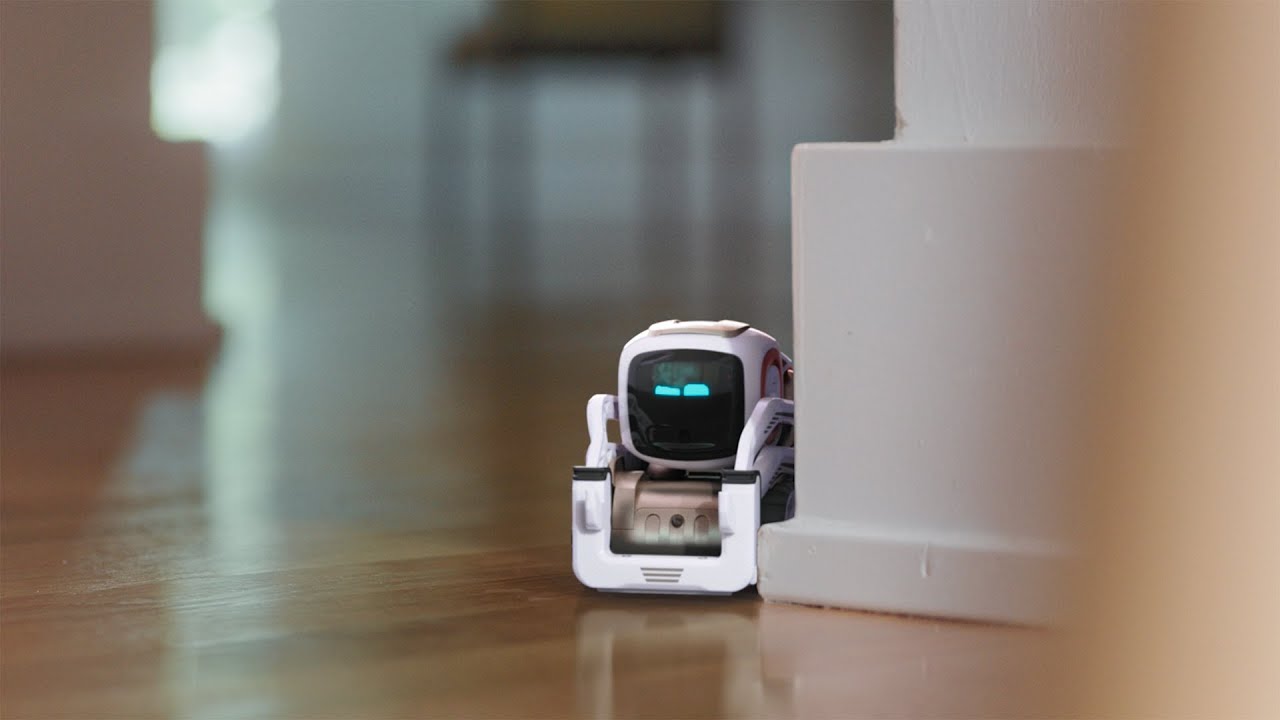 His battery lasts about two hours and can be recharged in 10 minutes. Despite being made of highly sophisticated technology, Cozmo is drop-tested and durable.

Cozmo can be ordered on the official Anki website for $180. However, they don’t ship to addresses outside the US yet at the moment.