Discover the Soundscape of Bangkok through Musicity

In December, Bangkok had the honor to welcome the London-based project, Musicity, and hipsters’ favorite lifestyle festival, Wonderfruit. For this project, the team invited artists from Erased Tapes label as well as Thai talents to create tracks that showcase sounds from Bangkok’s most iconic spots.

If you’ve never heard of Musicity, here’s what you need to know. The project was founded in 2010 by one Nick Luscombe – producer, BBC radio host, and music director at the Institute of Contemporary Arts.

One of Luscombe’s many passions is the art of urban planning and architecture. As a creative, he wants to find out what happens when you turn the unique soundscapes of various locations into music.

As Musicity focuses on aural art, it invites international musicians and artists to record sounds from landmarks of cities around the world and compose tracks from the audio.

The team tours cities, makes recordings, and experiments with everyday sounds, which are reinterpreted and transformed into tracks. Now, any music lover can explore this uncharted territory. 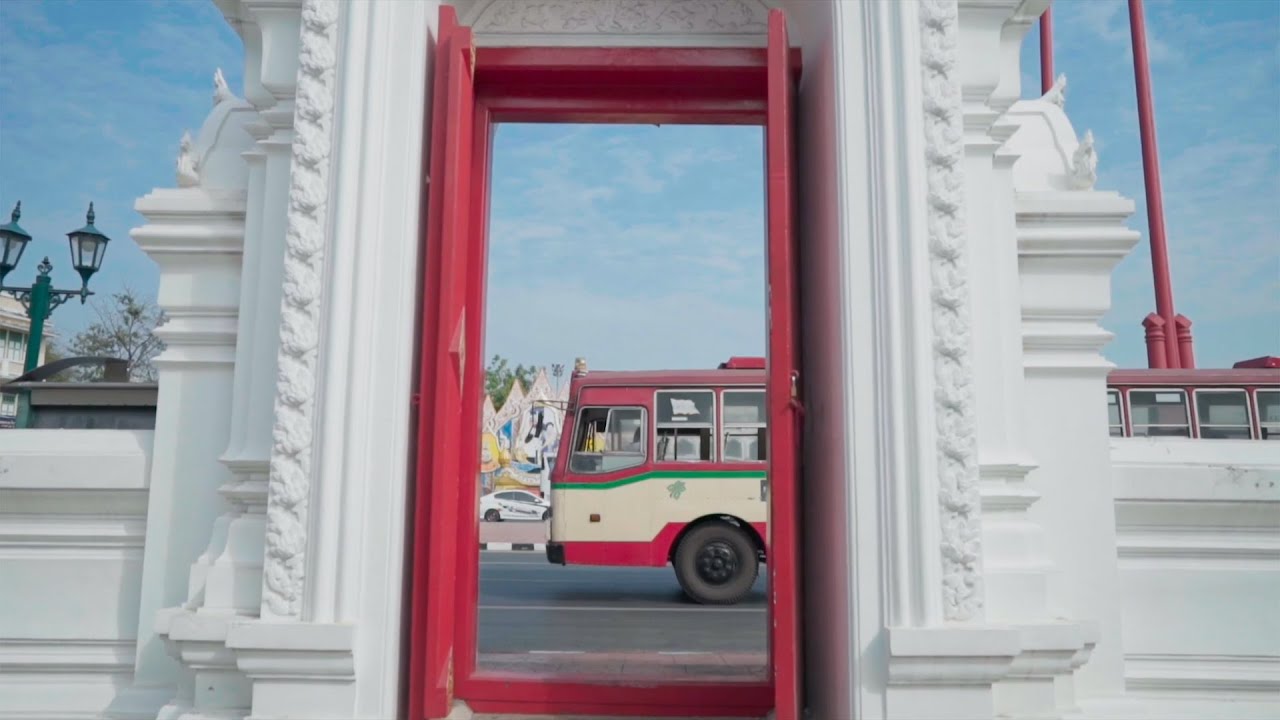 Previously, Musicity has been some of the world’s most famous cities like London, Salford, Tokyo, Singapore, Beijing, Oslo, Tallinn, and Seoul. On these visits, the artists conveyed the locale’s atmosphere and charms through their music.

And Bangkok is the latest city to join Musicity’s list!

The group explores the sounds at Bangkok’s most iconic landmarks. Each of the artists works on one location, producing seven tracks in total from Wat Pho, Museum Siam, Saphan Phut, Hua Lamphong Station, Democracy Monument, Tha Tien Market, and The Giant Swing.

The ambiance noises are arranged and remixed into songs, which were first played on the Theatre Stage of Wonderfruit Festival on December 12-16, 2020.

Even if you missed the live performance, you could still appreciate this experimental piece of art. Travel to the listed landmarks and start listening to the tracks on the Musicity website. (The songs are geotagged and will only unlock when you’re near the location.)

After your visit, don’t forget to download the songs for re-listening and stream more tracks from those seven artists.