ONYX & RETOX SESSIONS bring DJ BL3ND back to Bangkok on occasion of Songkran, after his Thailand Debut at Together Festival in 2014. He is ranked #78 in DJ MAG's Top 100 DJ's list. Expect a crazy live show and bass-heavy Electro, Dubstep and Electro House.

Siam2nite had the opportunity to have an exclusive interview with DJ Bl3nd, shortly before his performance at ONYX on 13th April.

We had the pleasure to interview you last year on the occasion of your long-awaited Bangkok Debut at the Together Festival 2014, alongside Afrojack and MAKJ. Did you keep that performance in good memory?

Yes! that was a great debut show in Thailand. I am happy to have been part of that festival, it was a lot of fun and the thailand crowd was amazing!! I will always remember this show! 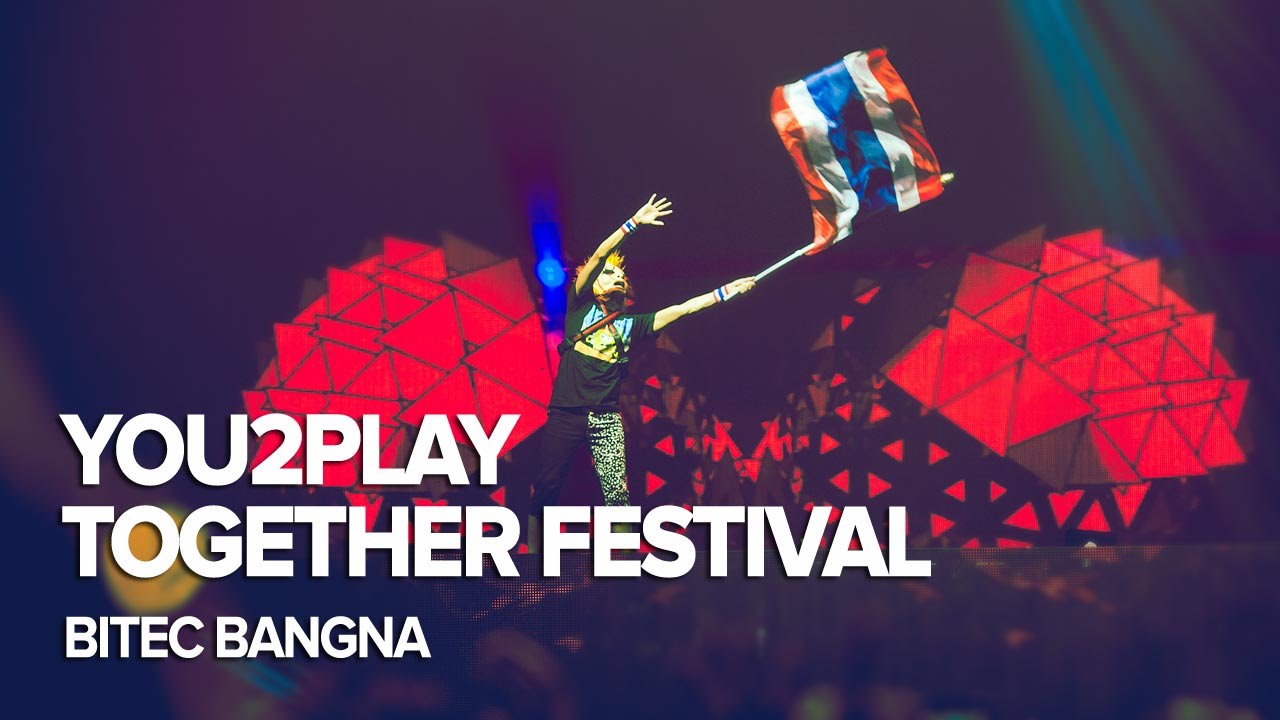 You have gone from YouTube sensation to international superstar in incredibly short time and are now ranked #78 in DJ Mag’s Top 100 DJs list. In 2014 you made your first international tour. How was your experience? What were the best and the worst gigs of the tour and what was the funniest things that occurred during the tour?

2014 was a great year to finally begin doing shows outside the USA. It was an Incredible experience to have been able to play at some of the best clubs and festivals around the world! I was very happy to see fans (BL3NDERS) on every part of the world that I played. I loved every show I performed on, for me, they were all the best gigs because I got to party with my BL3NDERS. The funniest thing that occurred during tour was my fans putting on a Bl3nd mask, and people in the crowd believed it was the real Bl3nd.

Your music is a bass-heavy mix of Electro, Dubstep & Electro House and you describe it as “Wild, Insane, Crazy, & Fun”. Your most recent tracks are “Fire In The Hole” and “Saskata”. What other recent tracks, remixes or live mixes would you recommend to someone that is not yet familiar with your music?

I try to keep all my music and mixes Wild Fun and Crazy! For those who want to get familiar with my music style you can listen to my FreakShow Mixes or Watch my Crazy Videos on Youtube. I will have lots more coming this year!

On 13th April you will return to Thailand to perform live at ONYX on occasion of the Songkran Festival. Have you heard of Thailand’s Songkran Festival? What can the Bangkok crowd expect of your upcoming performance

I have not heard of Songkran Festival, but I am very excited to play it for the first time and happy that I will party with Thailand again!! The Bangkok crowd can expect a great cardio after my performance, because we will party hard the whole night!!