While Donald Trump is struggling to “Make America Great Again”, a more successful movement to make hip-hop great again in Thailand has also been intensely brewing at the same time. After 2 seasons of “The War Is On” competitions, which saw champions like MC King (2015) and Repaze (2016) previously crowned, Rap Is Now is back with “The War Is On Season 3”, and it is looking to be one of its biggest seasons yet. Some of you may have been there to witness the greatness in the previous years at Wine Bibber and Fortune Town Ratchada respectively, where 500 and then 4,000 people were in attendance. However, for those who need a reminder, here are some highlight videos from the previous years. 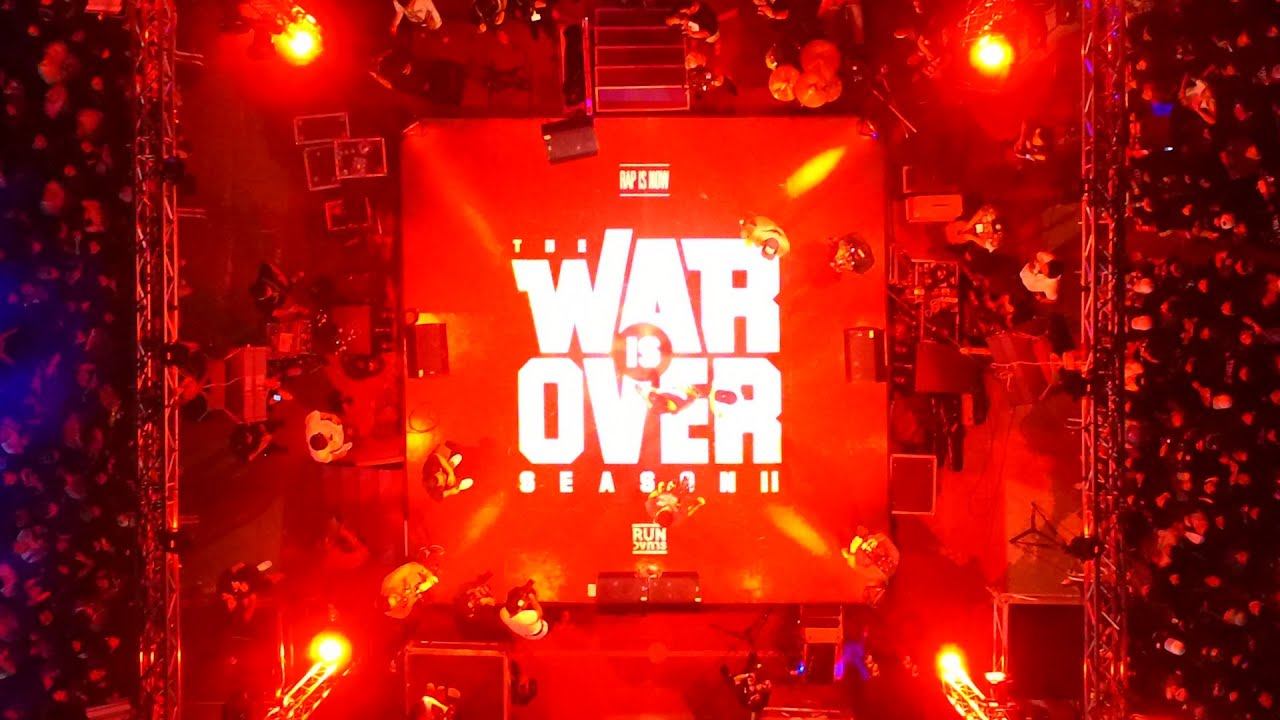 Fast forward to this year, only 8 battle rappers remain from all over the country who will compete in the final round on May 27th, 2017 at Asiatique in the iconic “The War Is Over: 8 Alive” ultimate rap battle event. 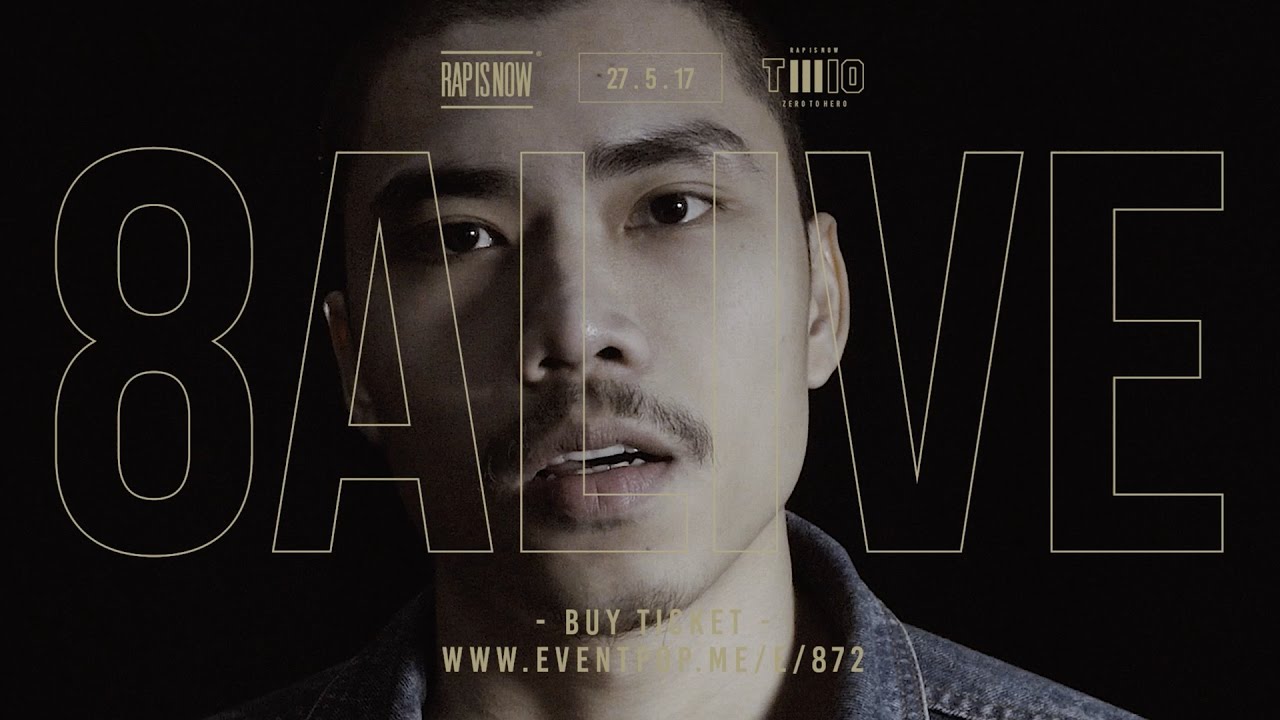 For those just tuning in, you may have not realized but the road to Asiatique has taken over 9 months long and went through over 4 other rounds before. Each round was unique in its own but the one factor that always remained constant was the love and respect all the competitors had for one another. Rap is clearly alive and well – but the emotions that it brought out remained as raw as ever.

Here is a recap of what went down.

The War Is On: Online Auditions

This year saw a total of 1,144 online audition videos submitted during the online audition rounds in August 2016. Almost every city, age group, and race were represented in the submissions. Some of the more popular auditions gained over 2.5 million views. There was so much interest in the competition that it kicked Rap Is Now’s YouTube channel subscribers passed the 1 million mark for the first time and it does not look to be stopping any time soon. It was a painstaking process, but the Rap Is Now team narrowed down the auditions to 160 rappers and invited them to 1 of 5 regional qualifying rounds.

The War Is On: Live Auditions

The 160 qualifying battle rappers who made the first cut had to attend 1 of 5 regional qualifying stages hosted in 5 different cities across Thailand. These included the Udon Thani Stage, the Nakhon Ratchasima Stage, the Songkhla Stage, the Chiang-Mai Stage, and finally the Bangkok Stage. Each rapper during the Live Audition round had the opportunity showcase their ability alongside potential opponents live for the first time and with hooks and uppercuts thrown left and right the strongest survived.

The War Is On: Final Auditions

The 32 battle rappers that reached the Final Audition round crushed their competition and all had to travel to Bangkok to converge at the Suan Lum Night Bazaar, Ratchada in December 2016. The competition during this round was no walk in the park. This was the first time the battle rappers were paired in competition and it was left to the crowd to decide who dropped the hottest bars during the night. At this point, if your rhymes are written and your flow is weak – you are easily shown the door by the crowd.

The War Is On: Knockout Round

And then there were 16. With over 1,128 other battle rappers left in the dust, the Knockout Round was held to much fanfare at the open space across JJ Mall in Bangkok in late March 2017. This round saw some old names from previous years rise to the challenge as well as some failing to make the cut. The format remained consistent with the previous round with the crowd responsible for voting for the best battle rappers who they think should progress to the next round. It was a hard-fought battle, but in the end the sold-out crowd allowed only the best 8 battle rappers to progress.

The War is Over: 8 Alive

As it stands, the Rap Is Now movement has been actively preparing for this final event for the past 9 months and over the course of that time ensured that the hip-hop community in the City of Angels got a final event that they deserved. The new venue at Asiatique for the 8 Alive final rap battle event looks somewhat like a colosseum and is fitting to propel someone from “Zero to Hero”. The remaining 8 battle rappers include:

MC-King – former champion from Chonburi, whose skill has only improved with time

There is nothing more exciting than seeing heavyweights try knocking each other out. With the “The War Is Over: 8 Alive” event fast approaching on May 27th, 2017 at Asiatique cop yourself a few tickets and head on down to cheer them on. Tickets can be bought at the link down below and go for a range of prices (THB 450/550/750/2,000) depending on where your seat is. Take our word for it, however, you will not be sitting very much in the event.