Sam Feldt is DJ and Producer from the Netherlands, who played Deep House & Tropical House music. He is best known for this track "Show Me Love" and "Summer On You" (with Lucas & Steve).

Siam2nite had the opportunity to have an exclusive interview with Sam Feldt, shortly before his debut performance at Warp Music Festival 2017.

I am in Manila, The Philippines ahead of my show at The Palace nightclub.

You are a 24-year old DJ and producer from the Netherlands. How did you get in touch with electronic dance music in the first place and how did you get into DJing and music production?

When I was growing up, my parents played all different types of music around the house. I learned how to DJ when I was around 11 or 12. I had a drive-in show where my Dad would drive me to my shows in and around my neighbourhood. I stopped DJing for a while to focus on school, then I started making music again after I graduated.

You play and produce a fresh mix of Deep House and Tropical House. How would you describe your own music, what is distinct about it?

I would describe my music as melodic house with a tropical touch. I love making music that makes people move, music that people can connect with – whether that would be at a dance tent or a main stage at a festival, or people listening to my music through their headphones on their daily commute. 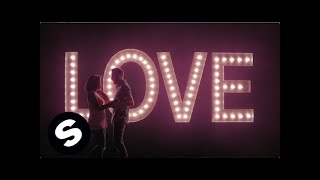 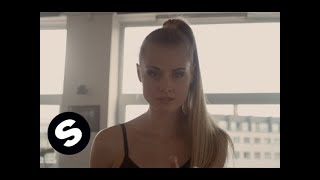 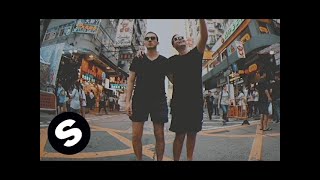 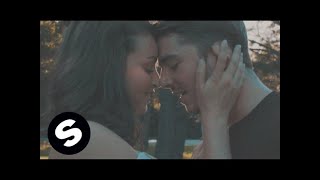 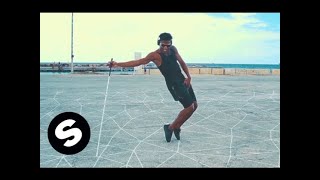 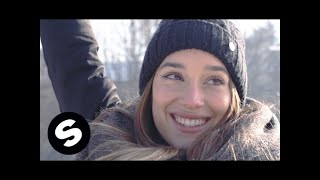 You are best known for your tracks “Show Me Love” and “Summer On You” (with Lucas & Steve), both gained over 10 million views on YouTube. What other tracks, remixes or mix sets would you recommend as an introduction for someone that is not yet familiar with your sound?

I would recommend ‘Open Your Eyes’ my latest single with Hook N Sling. I’ve always been a big fan of his music and I really enjoyed working with him. We spoke a lot over email about the track, we sent over different versions of the track back and forth a million times, until we were both happy with it. Before we released the single, we got to meet and play the song live for the first time on The Groove Cruise in America and the crowd went wild!

What are you currently working and focusing on, and what’s on your agenda for the near future?

There’s so much going on in the world of Sam Feldt! I have a new single coming out with Lush & Simon called ‘Fade Away’ featuring a Romanian singer named Inna, which will be released on 9th June. I’ll be releasing loads of new music this year, so keep your eyes and ears peeled. You can catch me live, I’m constantly on the road touring. I’ll be returning to America next month for my US tour, which I’m really looking forward to. I’ll also be playing at plenty of festivals this summer, as well as returning to Ibiza. I’m really looking forward it! 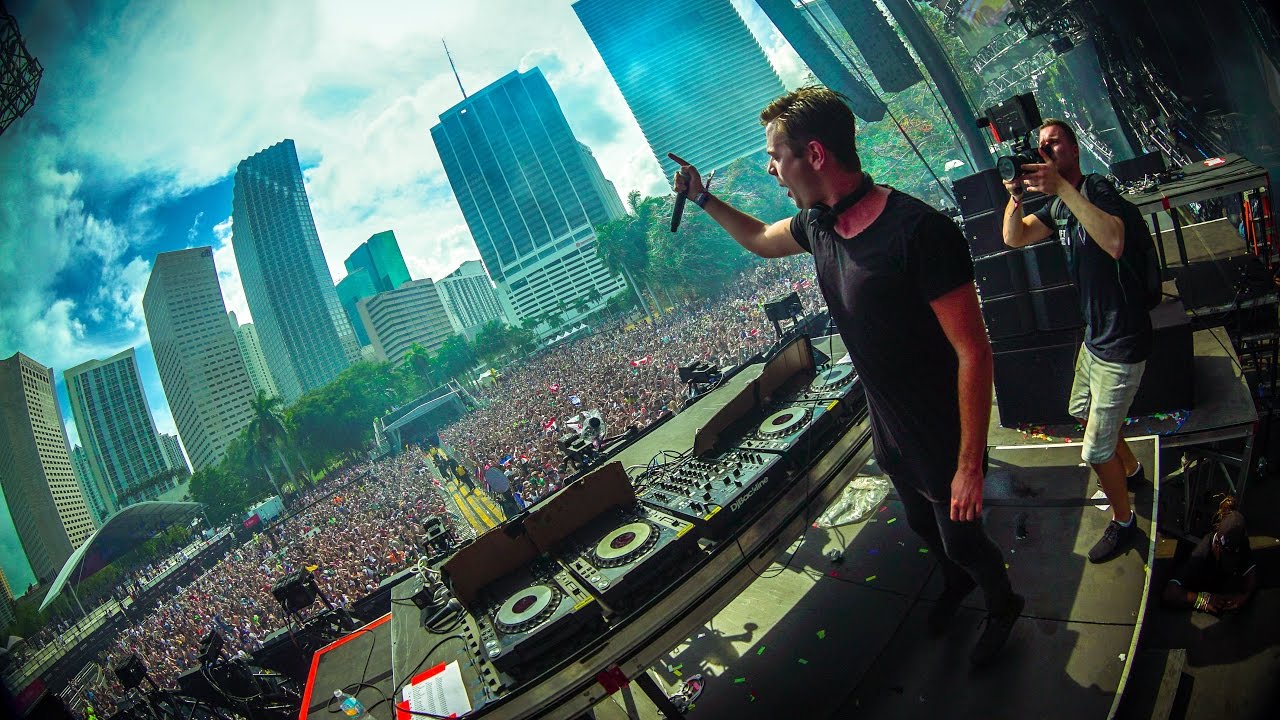 Looking back on the past 2 highly eventful and incredibly successful years, what were the best and the worst gigs you ever played, and what were the funniest things that occurred during any of your performances?

Overall my shows have been super fun! The coolest show that I've ever done must have been Coachella. So cool to be playing early in the afternoon and still having a completely full stage in between all those other great acts. The worst show to ever happen to me was somewhere in Brazil, where 3 of the 4 CD players crashed so I had to continue the show on 1 player for a couple of minutes. Luckily the crowd was amazing and they didn't care! Still a cool show overall.

You will make your Thailand Debut at Warp Music Festival 2017. Have you visited Thailand before? What can we expect of your performance?

My appearance at Warp Music Festival will be my first time ever in Thailand. I’ve been waiting to play a show here for ages. I’m looking forward to experiencing what the Thai crowd is like and what their reaction is to my music is. From my set, you can expect a lot of energy, good vibes and a lot of fun!