Finnish duo Super 8 & Tab jumped into the trance scene following their stellar debut “Helsinki Scorchin’” over a decade ago in 2006. Since then, they have signed with Above & Beyond’s signature label Anjunabeats before moving on to Armada Music early last year. The more recent years have proven to be quite the whirlwind for the dup as they delivered official remixes for fellow trance acts Armin van Buuren, Andrew Rayel and Cosmic Gate and performed massive sets at leading stages across the world.

Following the release of their third studio album “Reformation”, we had the pleasure of interviewing Super 8 & Tab prior to the Envision show in Bangkok, Thailand this upcoming weekend. Read on to find out what they said regarding “Reformation”, music production and being inspired by different genres.

Congratulations on the new album! What were some of the inspirations that went into the music piece? In “Reformation” being your third studio album, in what ways does it differ from the first two?

With this new album we wanted to shape things a bit, brake our old habits how we work. We moved to new label Armada from Anjunabeats and we also have new people working with us. Its like reform Super8 & Tab, hence thats where the Reformation album name is coming from. So a lot things are different but still the core is the same.

Can you tell us more about the creation of “Seconds Away”?

It all started with this crazy bassline idea. We liked it to be dirty and something different what we have previously done and we came up with this which we are pretty happy about. We also wanted to have vocals there too so we contacted with our good friend Matias Lehtola who knew Sarah deCourcy. We premiered this tuned already on ASOT800 a year ago and now finally we can release the track name! 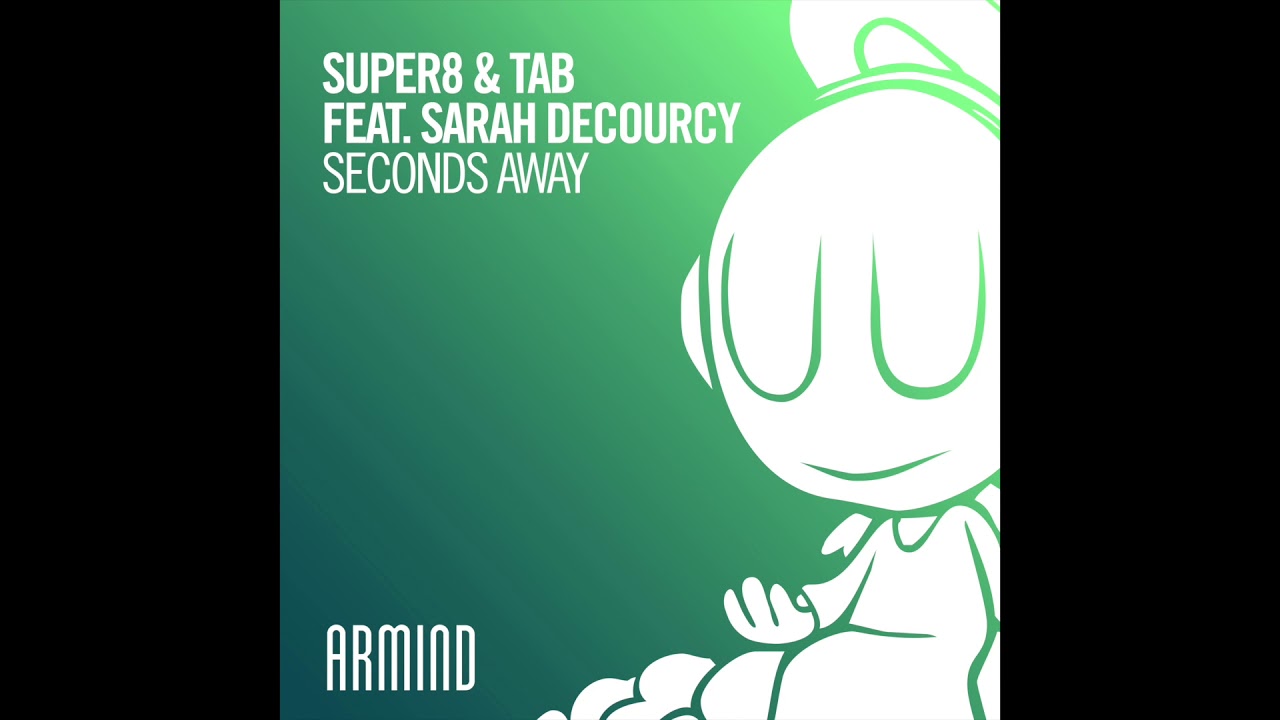 Do you have a personal favorite track off the record? Which one would it be and why?

Its hard to choose one to be honest, but lets say ‘True Love’. We first played the track back in May 2017, and you know it’s something big when you’ve got fans singing along without even knowing the lyrics yet! Ever since its been one of those sing along moments on our shows!

Could you share a bit about “Reformation: Part 2” with the fans? Will it be a continuation of the first?

Yes it continues where we left with Part1 and the release date is not far from now, just a few months! There are a couple of really cool tracks with Hero Baldwin and Tom Fall but you will find out more in very soon :)

Each of your singles have done incredibly well on the charts and have received massive global praise. What are some of the things you keep in mind while producing a record?

We are lucky to be able to play around the world in different locations and for all types of people. We always like to road test new tracks well before they are released. If and when there is something to fix, we open the project in the studio and tweak it until we are happy with it. Our music always has big melodies, lush breakdowns and big drops with groovy driving baselines.

How would you describe the evolvement of the trance music scene over time?

It's constantly evolving and that's what we love about electronic dance music. It never stays still. That also keeps us motivated in the studio when we teaching new sounds and ways to create music. We like to get inspired by all the new music out there no matter if it's trance, EDM, techno, pure trance or house music. It would be pretty boring to do and dance to the same tracks all over again and again.

We’re really looking forward to your upcoming show here in Bangkok! What are some of the things you enjoy most about touring?

Explore the world, travelling to new places you never been before. And of course playing music to our fans and road testing new tracks we have been working hard on in the studio. I believe this is our debut in Bangkok as we have only played in Koh Tao many years ago, so we are really excited to play in Bangkok this weekend!

Between signing with Armada, the new records and all the shows, the past year has looked incredibly busy for the both of you! What does the rest of 2018 have in store for Super8 & Tab?

We have A LOT of new music planned for this year and of course we want to celebrate our new album and play these new tracks live around the globe to all our new and old fans out there!

You can connect with Super8 & Tab on their socials below!