[Recap] Together Festival 2017: Top 5 Reasons Why Tickets Sold Out

And just like that, another successful Together Festival went by just like clockwork. The halls of BITEC Bangna between 28-29 April, 2017 were filled to the brim and as usual it seemed like everyone in attendance this year managed to take home with them one big commonality – they were all carrying a smile on their faces.

For those who have been to Together Festival before, that euphoric sentiment is not only desired but is expected. Somehow, the organizers of Together Festival found a special recipe for happiness and rather than tinkering with it too much they just choses to improve on it ever-so-slightly year-on-year.

While waiting for the after movie, check out our 30 seconds recap clip of Day 1. 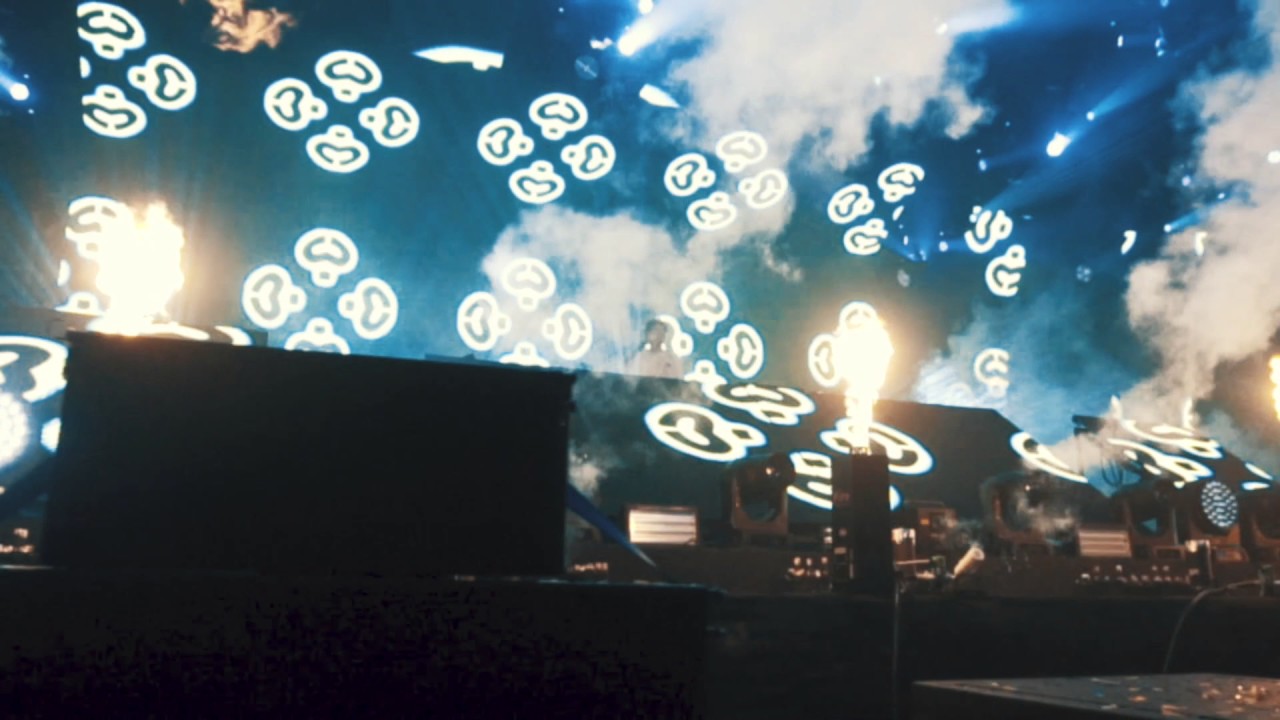 This year being the 6th anniversary of the festival, there were a few surprises that the organizers kept on the wraps and successfully delighted everyone in attendance. Not only did the surprises add to the grandeur of Together Festival itself, it made sure the epicness of the occasion was prolonged and the longing for Together Festival 2018 commenced right away.

For those who did not manage to go, well there will still be 2018 and if history is anything to go by it should be just as epic if not more. As for all those who were fortunate to be in attendance, here is a chance for you to relive that night – the top 5 reasons why the festival was as epic as ever and welcomed another sold-out crowd:

Sticking to tradition, Together Festival 2017 ensure that their DJ line-up was second to none. No one invests more time and effort into bringing the best and most highly sought after superstar DJs than Retox and AG Productions, the organizers of this star-studded event. This year, they seemed to have reached out into the galaxy and grasped on every supernova once again.

Martin Garrix (DJ Mag’s #1 DJ) headlined on Day 1 alongside Thailand’s favorite trap candyman, Marshmello (DJ mag’s #28 DJ). These two left the crowd’s energy at such a high level, but Armin Van Buuren (DJ Mag’s #4 DJ) who headlined alongside Axwell & Ingrosso (DJ Mag’s #16 DJ) on Day 2 managed to sustain that same energy for even longer. In support of these big guns on the Main Stage, were other established DJs like Borgeous, Lost Frequencies, OOKAY, Joyryde, What So Not, Party Favor, a myriad of local support artists – and yet this was not all because the techno stage and the surprise third day also had stars of its own.

You heard right, out of nowhere, a second zone popped up and what we thought was a one-stage kind of event became a large scale two-zoned rave. The mainstage catered to the majority of the crowd but not to be outdone, the second zone had an awesome Techno Stage that went hard on both nights. Christian Smith, Alex Niggemann, and Ron Costa were supported by multiple local DJs on the first night to set the mood and tone for what to expect.

Not to be outdone, Arjun Vagale, Umek, Adrian Hour, and Sunju Hargun took over on the second night and made sure the techno fire burned brighter than the spotlights illuminating the stage. For the techno lovers, this may have felt like Christmas morning once again! But wait! There’s more.

Not only was the second stage a big surprise, a few days before the actual festival itself, the organizers of Together Festival also announced a third day to be added to the festivities. Although the third day event moved out of BITEC Bangna and into Onyx Club in RCA, the energy level never seemed to die down.

The club setting did not take away from the festival experience and with Harrison headlining the Onyx Stage and Jayceeoh headlining the Odyssey Stage – there was little to complain about. In what was a very unique extension of the event itself, it would have been safe to say that many people went home with wobbly knees that may have felt like jelly.

One thing that was not a surprise, however, was how interactive the sold-out crowd was. Just like in the past 5 times Together Festival was organized, the 6th time saw more energy, more people, more dancing, more “togetherness” overall – just more of everything in general – this could not have been possible if it was not for the crowd.

It is almost one of those things we take for granted, but making new friends in at Together Festival seems to be the easiest thing to do. It makes sense though, because what is housed under the roof of BITEC Bangna that night is a sense of community that exudes itself onto anyone that steps into the doorway. You may have arrived with a crew of 5, but it was not unheard of if you would leave with a family of 10. Three cheers to old friends, and new friends!

It all really came together (excuse the pun) at the end of the day. The music, the production, the people all created what was a unique atmosphere that is almost addicting. This kind of night makes you look forward to the next because not only was the stage shinning bright, the energy of the crowd was also something that really shone through.

We talked about DJ supernovas coming from different galaxies but the true star of Together Festival 2017 was the people in it that made the atmosphere one to be remembered and yearned for for years to come.

Whatever reason was your favorite part of Together Festival 2017, one thing is for sure, there was clearly something for everyone. If you missed out on it this year, do not fear, 2018 will surely be another big year.

Make sure you plan early – follow Together Festival’s official Facebook page and check their websites for any updates that happen regularly. We would hate it if you were the ones reading this article next year and not understanding how all of this felt in person.