F1 is the top class and most glamorous event in motorsport. Since 2008, one of the races is held in Singapore. With less than 2 weeks to go until the 2016 Formula 1 Singapore Grand Prix, let’s have a look at this event, which is one of the annual highlights in Singapore’s calendar.

The event takes place on 16-18 September at Marina Bay Street Circuit, in downtown Singapore. The track winds between several of Singapore’s iconic landmarks including the Singapore Flyer (a huge observation wheel), Supreme Court and Parliament, Esplanade Drive and the Anderson Bridge.

Besides the F1 main race, there will be three support races, such as Ferrari Challenge Asia Pacific, the TCR International Series, and the Porsche Carrera Cup Asia.

Whether you are a motorsports fan or not, the Grand Prix is a great occasion to visit Singapore and off the track there will be an extensive entertainment program, including life performances of Kylie Minogue, Queen & Adam Lambert, Imagine Dragons, Bastille, Halsey, KC and The Sunshine Band and Pentatonix. 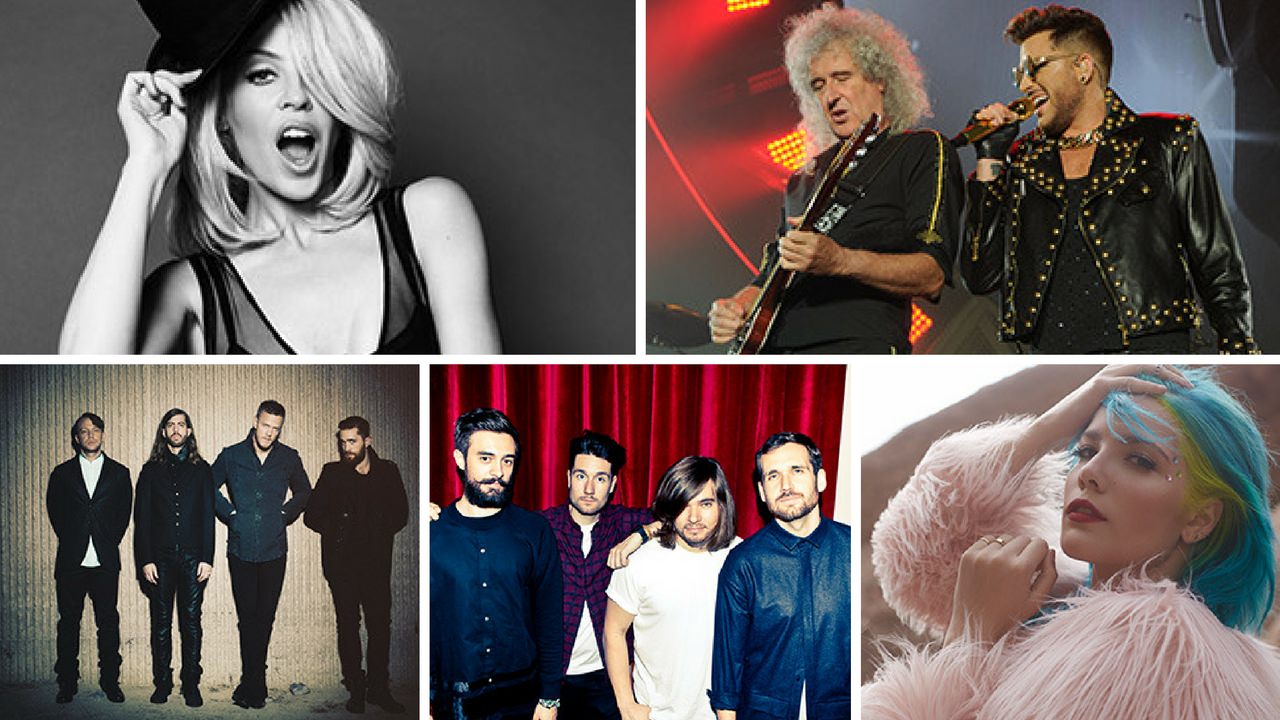 A 3-day combination package, which lets you explore different parts of the street circuit on each of the three days, is available at $698 (around 24,000 Baht). A One-Day Pass, for the main race on Sunday, is available at $128 (around 4,500 Baht). You can fly to Singapore with Thai Airways for around 7,300 Baht.

On the occasion of F1, nightlife hotspot CE LA VI Singapore will host an 88-hours non-stop party, with afternoon BBQ, international DJ acts including the Grammy-nominated House music artist Gregor Salto, and an excellent view on the race track. A 3-Day All-Access Pass is available at $268 (around 9,300 Baht) and includes one complimentary glass of champagne each day.