Back in September 2019, Yellow Claw, a Dutch DJ duo well-loved by Thai ravers, flew to Thailand along with other international artists from Barong Family. Together, the 14 of them produced a brand-new studio album,

The latest release from the album features four tracks – “Supernoize”, “Ill as This”, “Tom Yam Disco”, and “Beat Hotel” – that we’re sure ravers are ecstatic for. And then, there’s also the single “Naughty” from RayRay & Crisis Era released as a teaser for Barong Family followers. 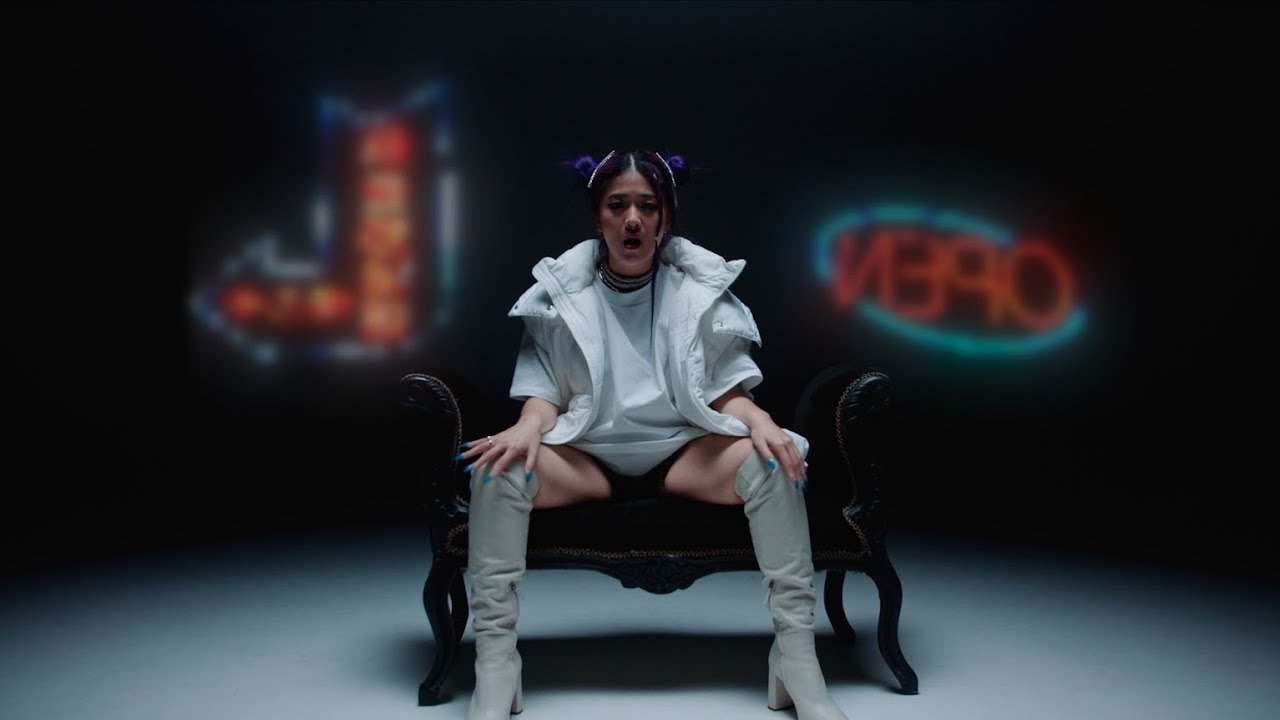 Other than these dance tracks to enjoy while we wait for the full album, Barong Family is also releasing a series of short documentaries. Shot here in Thailand, each episode will showcase the stories and inspirations behind the DJs who contributed to the album. The episodes will be released a couple of days apart, with 14 episodes in total.

Don’t miss out on this EDM 2020 album from all 14 artists. For more information on Barong Family, as well as the Hard in Bangkok album, be sure to follow the social media links down below!